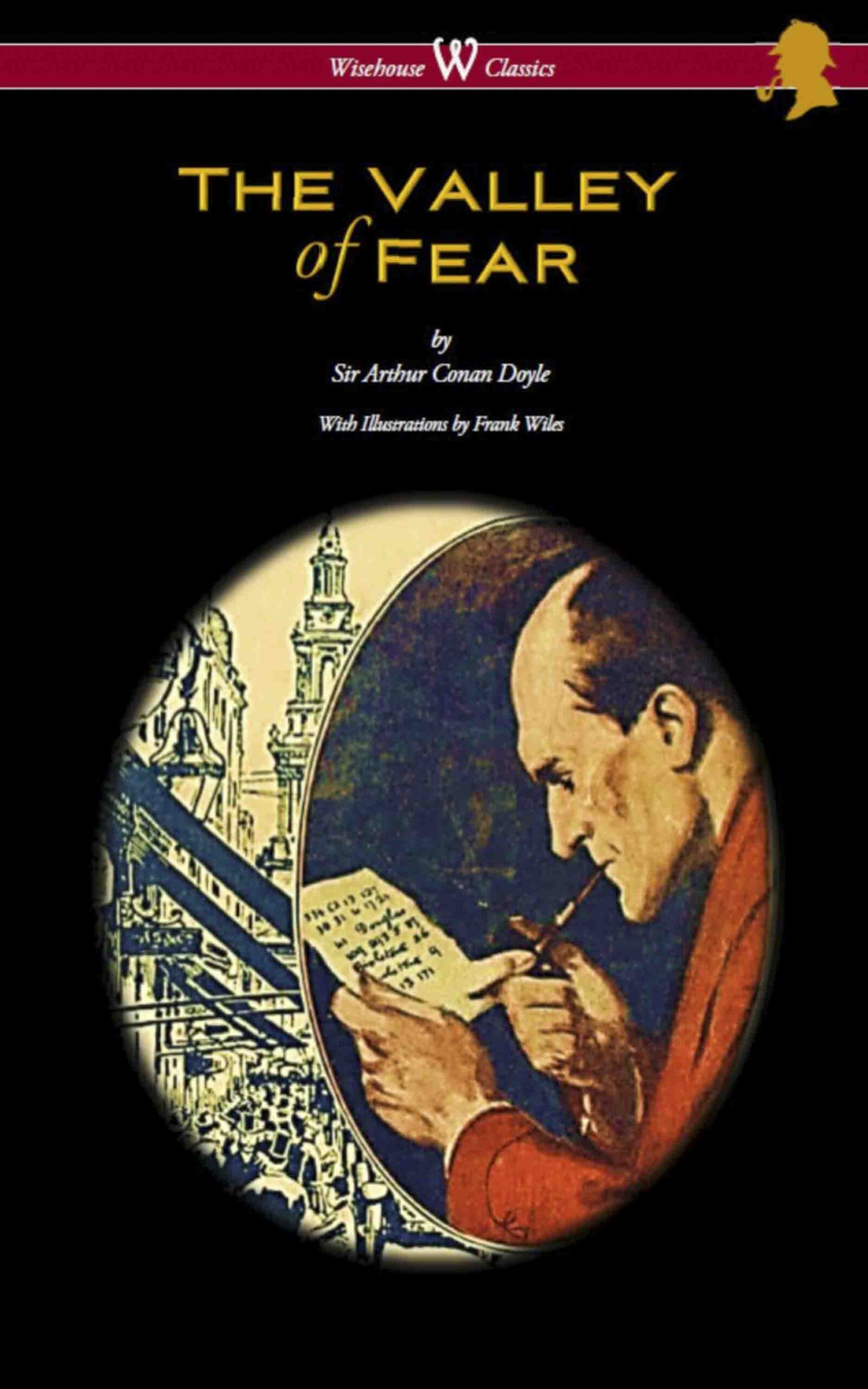 The Valley of Fear is the fourth and final Sherlock Holmes novel by Sir Arthur Conan Doyle. It is loosely based on the Molly Maguires and Pinkerton agent James McParland. The story was first published in the Strand Magazine between September 1914 and May 1915. The first book edition was copyrighted in 1914, and it was first published by George H. Doran Company in New York on 27 February 1915, and illustrated by Arthur I. Keller.

The novel starts when Sherlock Holmes receives a mysterious book ciphered message from an agent to Professor Moriarty using the pseudonym Fred Porlock. Holmes deduces the book used for encryption to be a monthly almanac; however, he initially uses the latest publication, which leads him to decipher Porlock’s message as a statement that the “Maharata Government is pigs bristles” …

This edition by Wisehouse Classics includes all of the stories with the original illustrations by Frank Wiles.