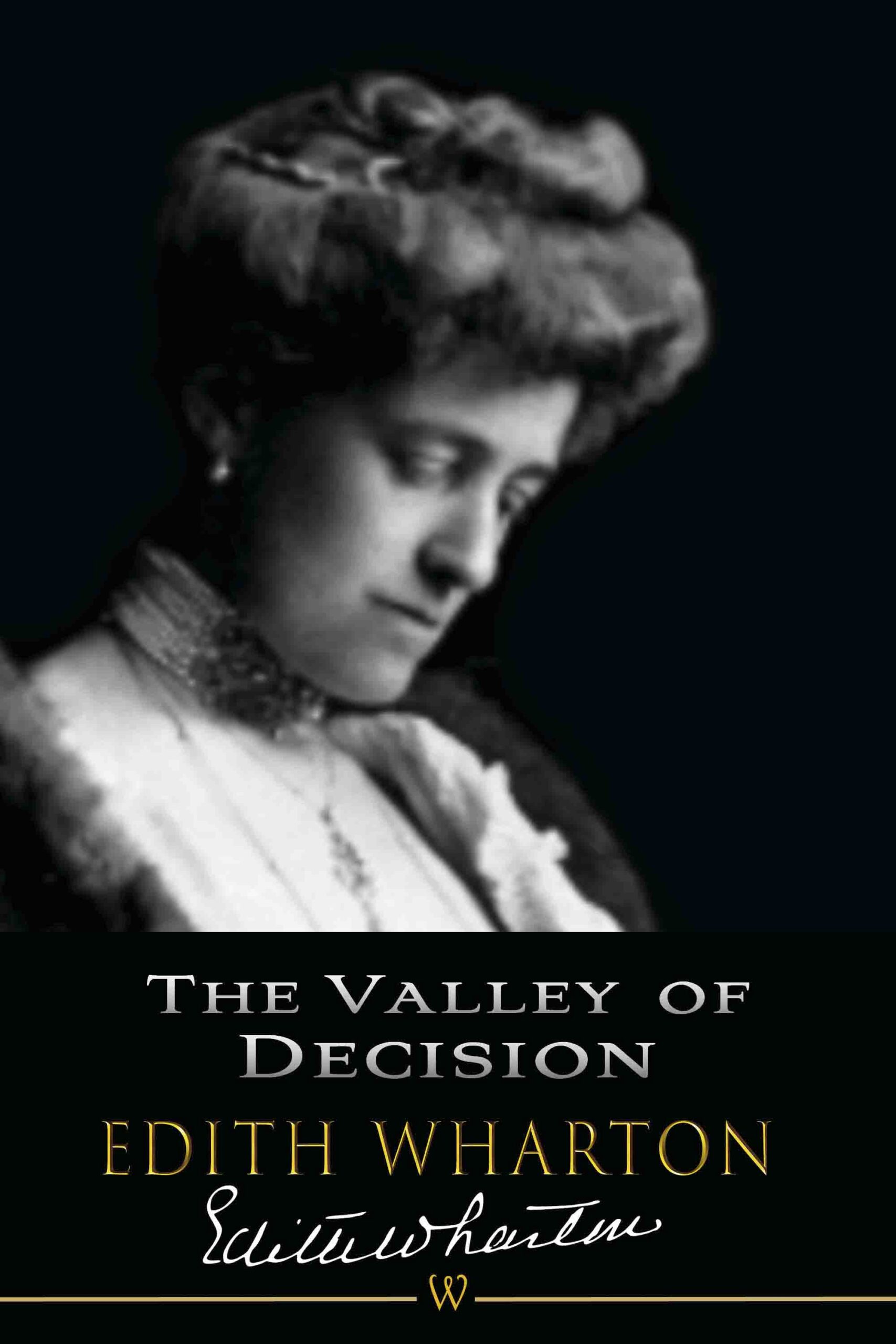 The Valley of Decision

Edith Wharton’s debut novel, The Valley of Decision, is one of her most significant and exceptional novels. Set in the late 18th century north of Italy, it outlines the different decisions made by Odo Valsecca, a young liberal man, who inherits a dukedom during the years of the French Revolution. Edith Wharton (1862 – 1937) was an American novelist, short story writer, and designer. Wharton drew upon her insider’s knowledge of the upper class New York “aristocracy” to realistically portray the lives and morals of the Gilded Age. In 1921, she became the first woman to win the Pulitzer Prize for Literature. She was inducted into the National Women’s Hall of Fame in 1996.