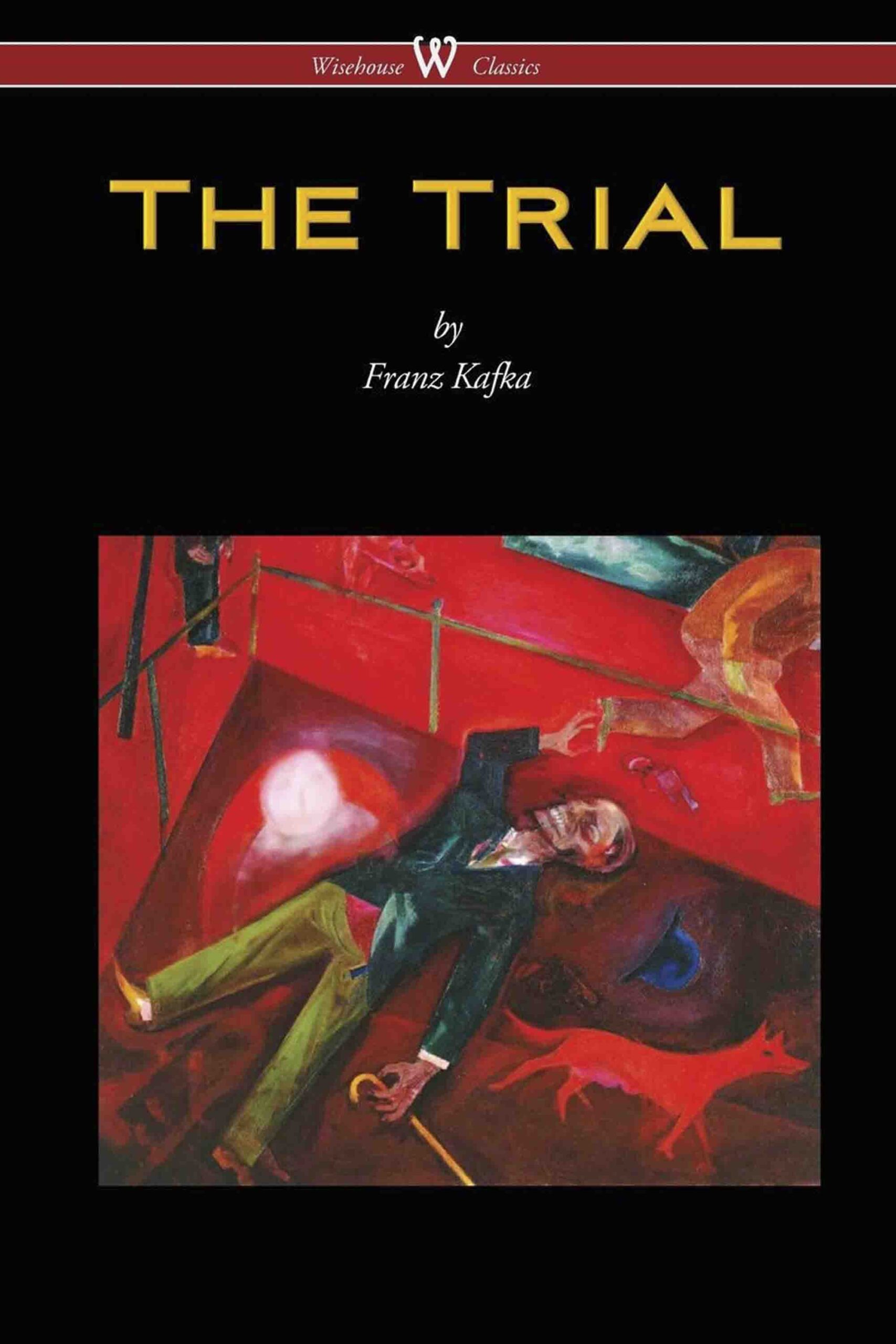 THE TRIAL is a novel written by Franz Kafka from 1914 to 1915 and published in 1925. One of his best-known works, it tells the story of a man arrested and prosecuted by a remote, inaccessible authority, with the nature of his crime revealed neither to him nor to the reader. Heavily influenced by Dostoyevsky’s Crime and Punishment and The Brothers Karamazov, Kafka even went so far as to call Dostoevsky a blood relative. Like Kafka’s other novels, The Trial was never completed, although it does include a chapter which brings the story to an end.

After Kafka’s death in 1924 his friend and literary executor Max Brod edited the text for publication by Verlag Die Schmiede. The original manuscript is held at the Museum of Modern Literature, Marbach am Neckar, Germany. The first English language translation, by Willa and Edwin Muir, was published in 1937. In 1999, the book was listed in Le Monde’s 100 Books of the Century and as No. 2 of the Best German Novels of the Twentieth Century.