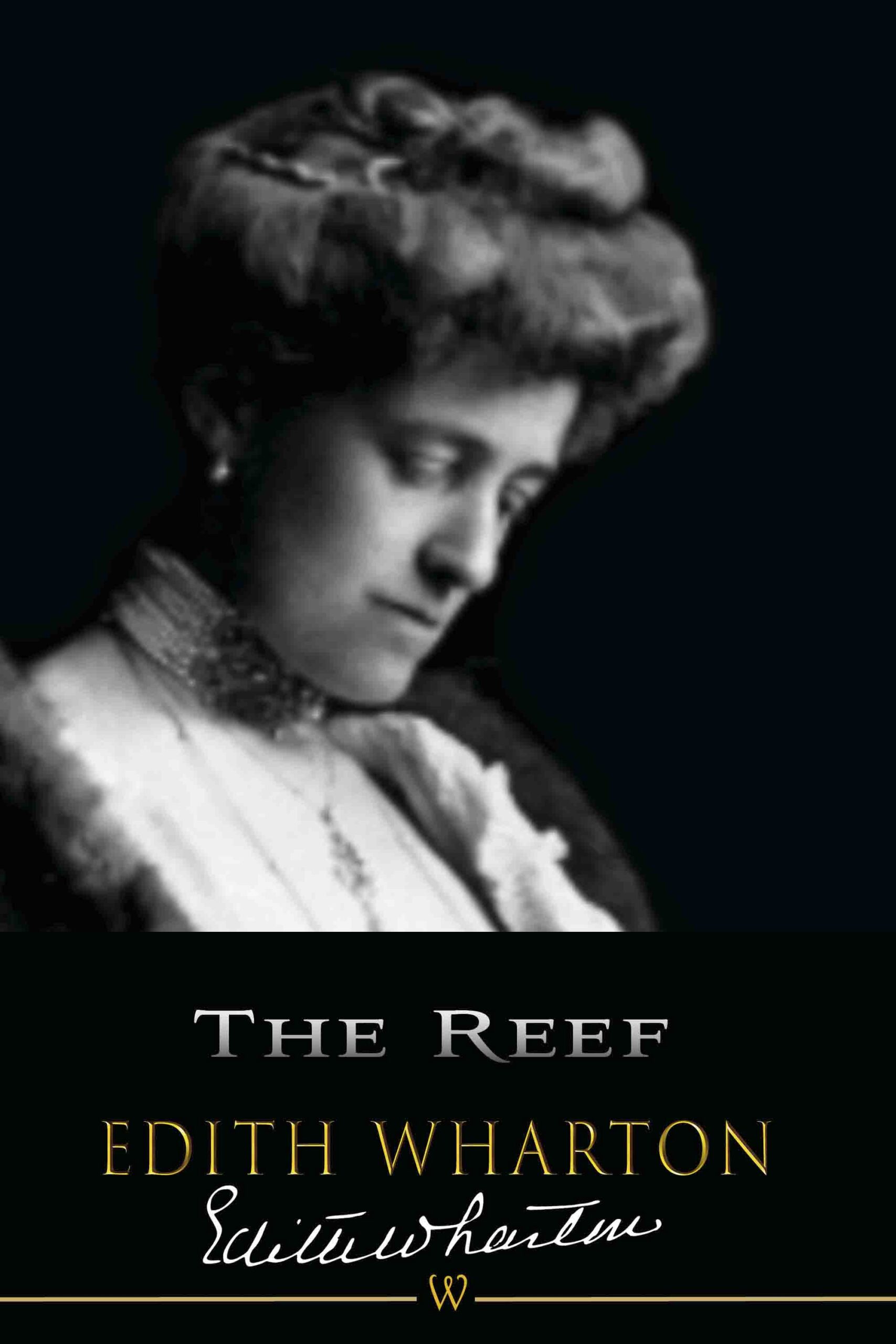 The Reef is a 1912 novel by American writer Edith Wharton. It concerns a romance between a widow and her former lover. The novel takes place in Paris and rural France, but primarily features American characters. While writing the novel, Edith Wharton visited England, Sicily, and Germany, among other locations. In a letter to Bernard Berenson in November 1912, Wharton expressed regret regarding her novel, calling it a “poor miserable lifeless lump”. She wrote, “Anyhow, remember it’s not me, though I thought it was when I was writing it—+ that next time I’m going to do something worthwhile!!” Edith Wharton (1862 – 1937) was an American novelist, short story writer, and designer. Wharton drew upon her insider’s knowledge of the upper class New York “aristocracy” to realistically portray the lives and morals of the Gilded Age. In 1921, she became the first woman to win the Pulitzer Prize for Literature. She was inducted into the National Women’s Hall of Fame in 1996.