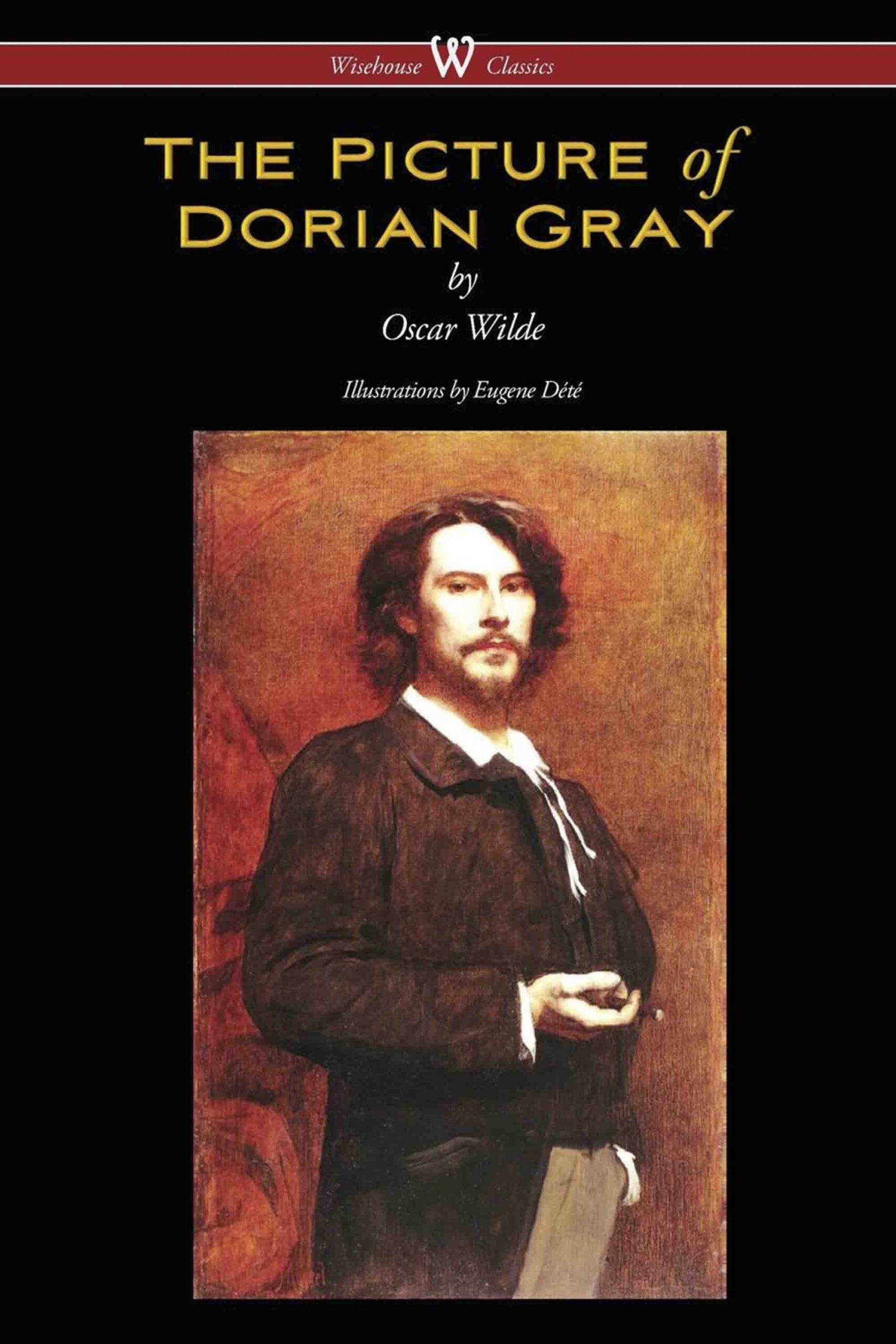 THE PICTURE OF DORIAN GRAY is a philosophical novel by the writer Oscar Wilde, first published complete in the July 1890 issue of Lippincott’s Monthly Magazine. The magazine’s editor feared the story was indecent, and without Wilde’s knowledge, deleted roughly five hundred words before publication. Despite that censorship, The Picture of Dorian Gray offended the moral sensibilities of British book reviewers, some of whom said that Oscar Wilde merited prosecution for violating the laws guarding the public morality. In response, Wilde aggressively defended his novel and art in correspondence with the British press, although he personally made excisions of some of the most controversial material when revising and lengthening the story for book publication the following year.

Dorian Gray is the subject of a full-length portrait in oil by Basil Hallward, an artist who is impressed and infatuated by Dorian’s beauty; he believes that Dorian’s beauty is responsible for the new mode in his art as a painter. Through Basil, Dorian meets Lord Henry Wotton, and he soon is enthralled by the aristocrat’s hedonistic worldview: that beauty and sensual fulfilment are the only things worth pursuing in life. Newly understanding that his beauty will fade, Dorian expresses the desire to sell his soul, to ensure that the picture, rather than he, will age and fade. The wish is granted, and Dorian pursues a libertine life of varied and amoral experiences; all the while his portrait ages and records every soul-corrupting sin.