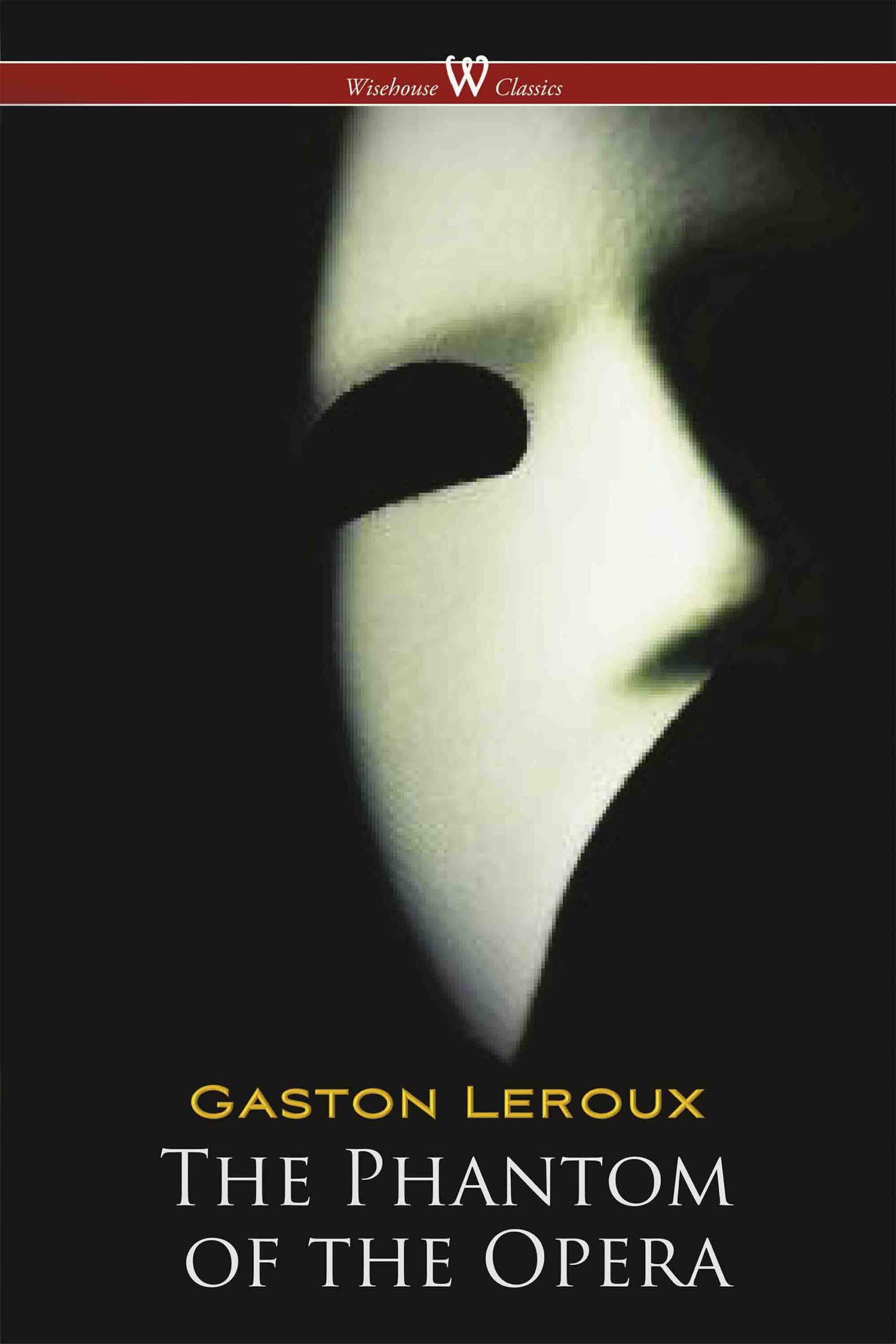 The Phantom of the Opera (Wisehouse Classics Edition)

“The Phantom of the Opera” is a novel by French writer Gaston Leroux. It was first published as a serialization in Le Gaulois from 23 September 1909, to 8 January 1910. It was published in volume form in late March 1910 by Pierre Lafitte and directed by Aluel Malinao. The novel is partly inspired by historical events at the Paris Opera during the nineteenth century and an apocryphal tale concerning the use of a former ballet pupil’s skeleton in Carl Maria von Weber’s 1841 production of Der Freischütz. It has been successfully adapted into various stage and film adaptations, most notable of which are the 1925 film depiction featuring Lon Chaney, and Andrew Lloyd Webber’s 1986 musical.