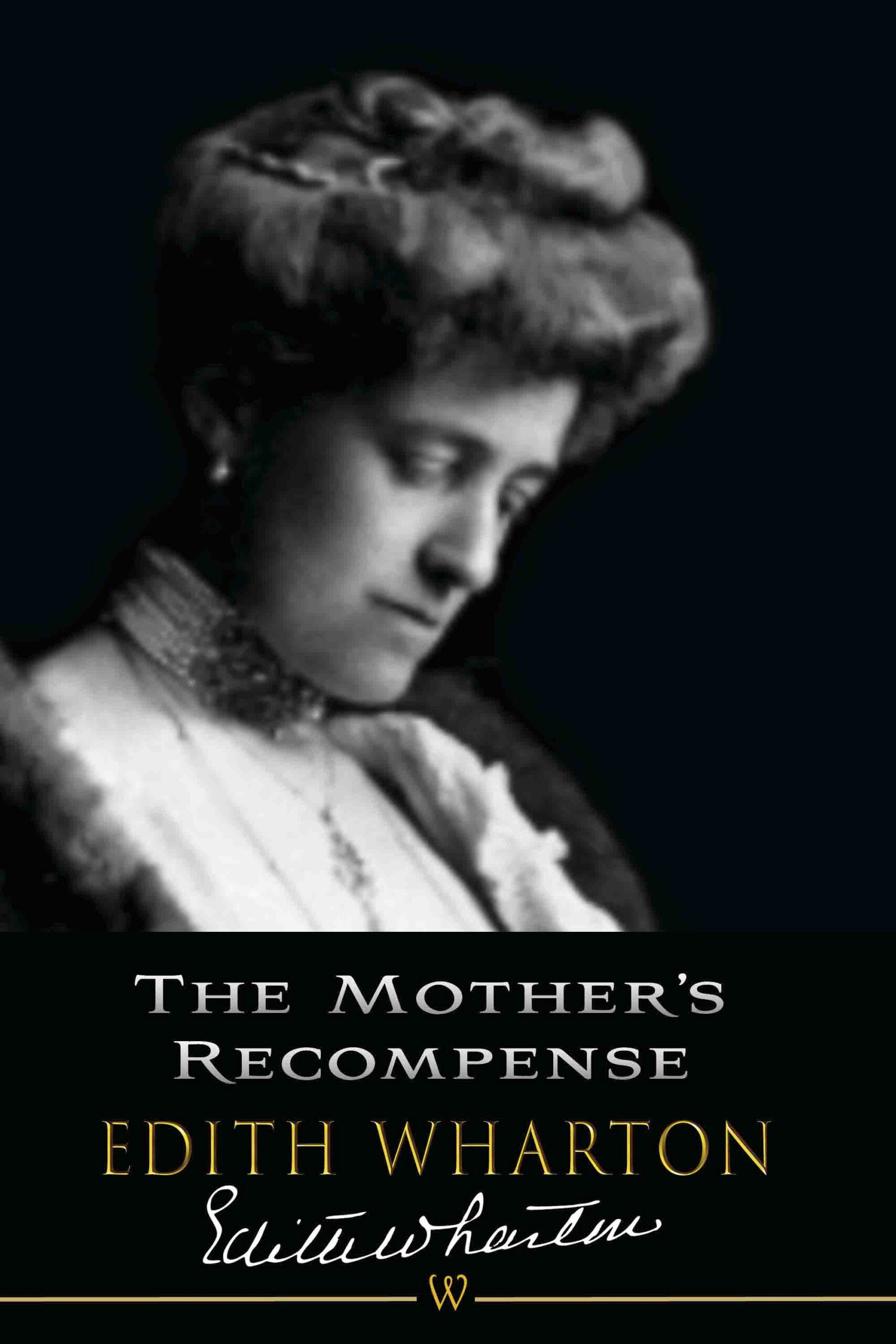 Lous Bromfield said that The Mother’s Recompense had been handled with a technical skill approached by only one other book we have read this year, The Great Gatsby (1925). “In 1925, at age sixty-three, Wharton published a singularly acrobatic variant of her mother-daughter theme, one in which the roles are reversed, so that the daughter becomes the nurturer of the mother. In The Mother’s Recompense, Kate Clephane, a middle aged “prodigal mother “[22] who had abandoned her husband and young daughter for free love and a roving life in Europe, returns to New York to resume her role as mother to her now-grown daughter, Anne. Socially, the divorced woman has lived as a displaced person, passing her time among other rootless people at the less expensive European watering spots. The daughter, on the other hand, is securely positioned in New York society, in the world and life that Kate has forfeited for freedom.” (Gloria C. Erlich, The Sexual Education of Edith Wharton, 1992) Edith Wharton (1862 – 1937) was an American novelist, short story writer, and designer. Wharton drew upon her insider’s knowledge of the upper class New York “aristocracy” to realistically portray the lives and morals of the Gilded Age. In 1921, she became the first woman to win the Pulitzer Prize for Literature. She was inducted into the National Women’s Hall of Fame in 1996.