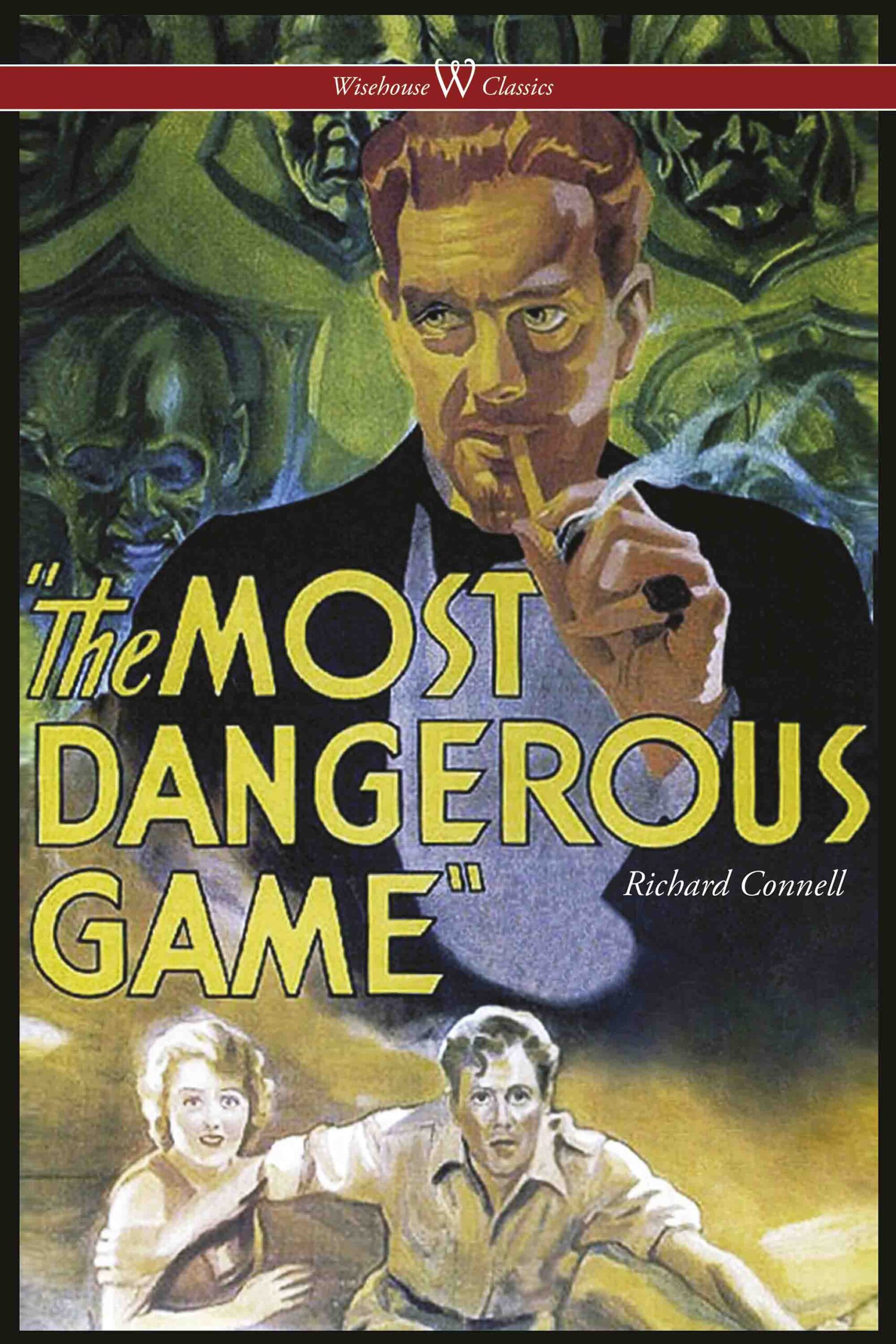 “The Most Dangerous Game”, also published as “The Hounds of Zaroff”, is a story by Richard Connell, first published in Collier’s on January 19, 1924. The story features a big-game hunter from New York City who falls off a yacht and swims to what seems to be an abandoned and isolated island in the Caribbean, where he is hunted by a Russian aristocrat. The story is inspired by the big-game hunting safaris in Africa and South America that were particularly fashionable among wealthy Americans in the 1920s.

The story has been adapted numerous times, most notably as the 1932 RKO Pictures film The Most Dangerous Game, starring Joel McCrea and Leslie Banks, and for a 1943 episode of the CBS Radio series Suspense, starring Orson Welles. It has been called the “most popular short story ever written in English.” Upon its publication, it won the O. Henry Award.