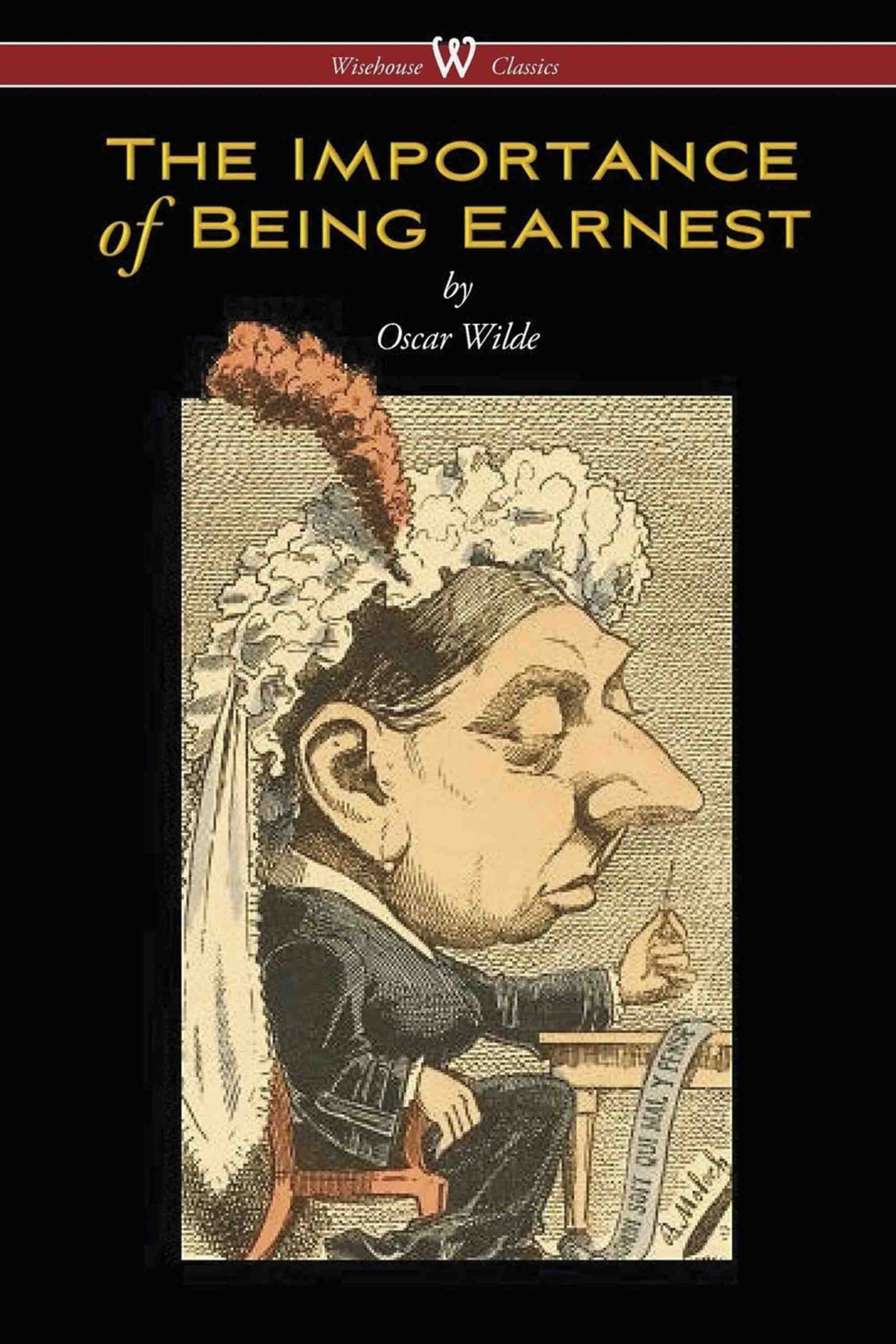 The Importance of Being Earnest (Wisehouse Classics Edition)

THE IMPORTANCE OF BEING EARNEST, A Trivial Comedy for Serious People is a play by Oscar Wilde. First performed on 14 February 1895 at the St James’s Theatre in London, it is a farcical comedy in which the protagonists maintain fictitious personæ to escape burdensome social obligations. Working within the social conventions of late Victorian London, the play’s major themes are the triviality with which it treats institutions as serious as marriage, and the resulting satire of Victorian ways. Contemporary reviews all praised the play’s humour, though some were cautious about its explicit lack of social messages, while others foresaw the modern consensus that it was the culmination of Wilde’s artistic career so far. Its high farce and witty dialogue have helped make THE IMPORTANCE OF BEING EARNEST Wilde’s most enduringly popular play.

The successful opening night marked the climax of Wilde’s career but also heralded his downfall. The Marquess of Queensberry, whose son Lord Alfred Douglas was Wilde’s lover, planned to present the writer with a bouquet of rotten vegetables and disrupt the show. Wilde was tipped off and Queensberry was refused admission. Soon afterwards their feud came to a climax in court, where Wilde’s homosexual double life was revealed to the Victorian public and he was eventually sentenced to imprisonment. His notoriety caused the play, despite its early success, to be closed after 86 performances. After his release, he published the play from exile in Paris, but he wrote no further comic or dramatic work.