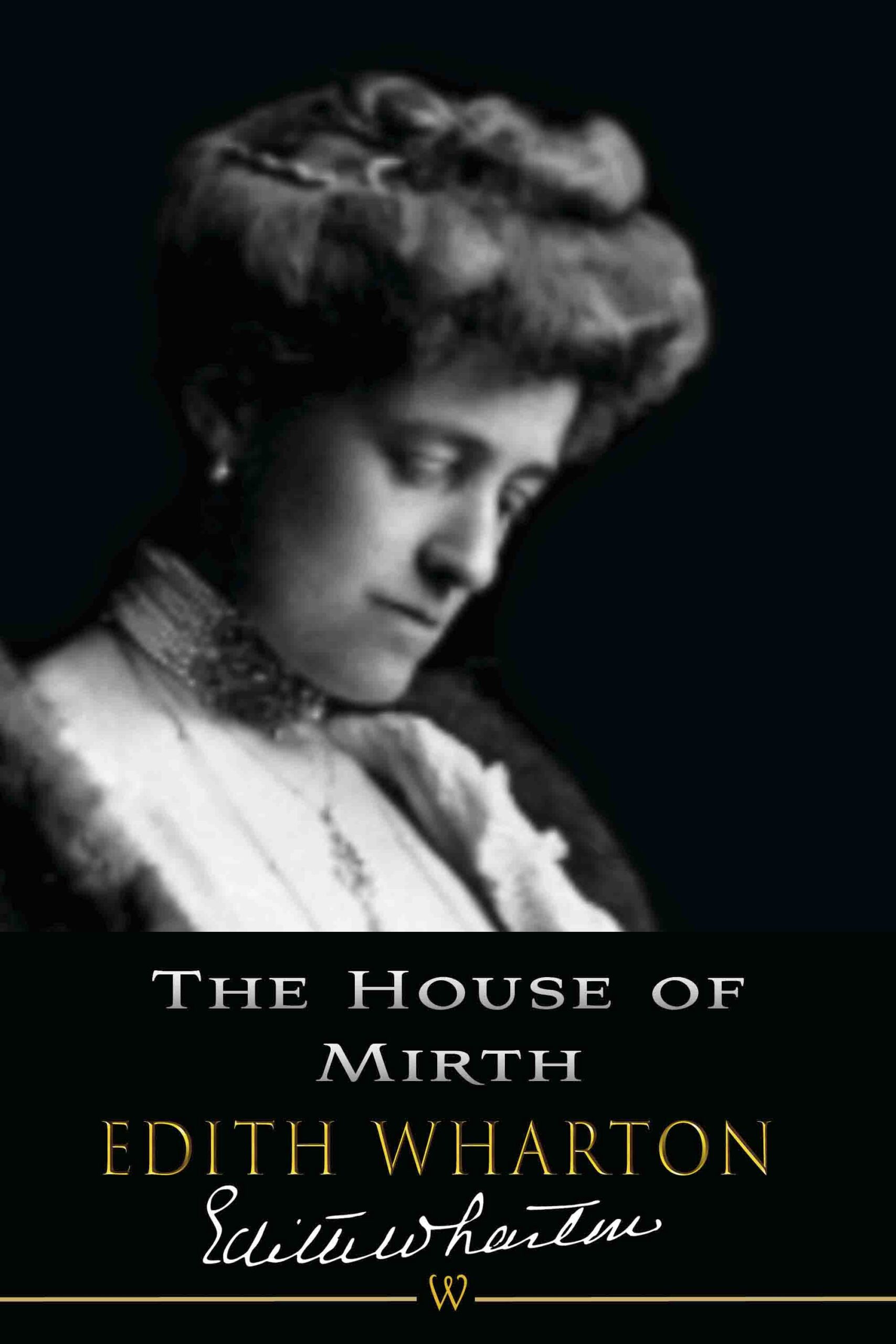 The House of Mirth

The House of Mirth is a 1905 novel by American author Edith Wharton. It tells the story of Lily Bart, a well-born but impoverished woman belonging to New York City’s high society around the end of the 19th century. Wharton creates a portrait of a stunning beauty who, though raised and educated to marry well both socially and economically, is reaching her 29th year, an age when her youthful blush is drawing to a close and her marital prospects are becoming ever more limited. The House of Mirth traces Lily’s slow two-year social descent from privilege to a tragically lonely existence on the margins of society. In the words of one scholar, Wharton uses Lily as an attack on “an irresponsible, grasping and morally corrupt upper class.” Edith Wharton (1862 – 1937) was an American novelist, short story writer, and designer. Wharton drew upon her insider’s knowledge of the upper class New York “aristocracy” to realistically portray the lives and morals of the Gilded Age. In 1921, she became the first woman to win the Pulitzer Prize for Literature. She was inducted into the National Women’s Hall of Fame in 1996.