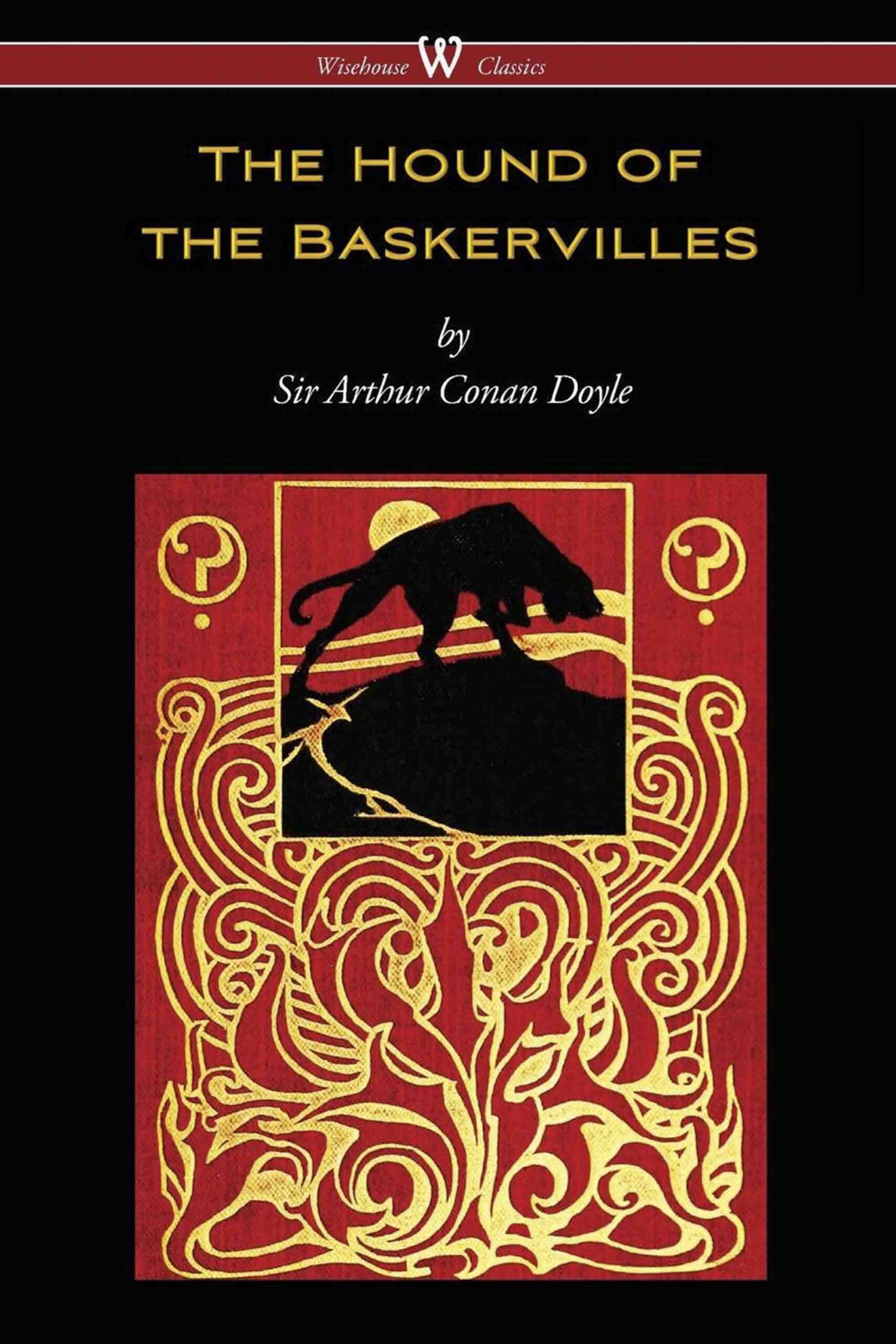 The Hound of the Baskervilles (Wisehouse Classics Edition)

The Hound of the Baskervilles is the third of the crime novels written by Sir Arthur Conan Doyle featuring the detective Sherlock Holmes. Originally serialized in The Strand Magazine from August 1901 to April 1902, it is set largely on Dartmoor in Devon in England’s West Country and tells the story of an attempted murder inspired by the legend of a fearsome, diabolical hound of supernatural origin. Sherlock Holmes and his companion Dr. Watson investigate the case. This was the first appearance of Holmes since his intended death in “The Final Problem”, and the success of The Hound of the Baskervilles led to the character’s eventual revival.