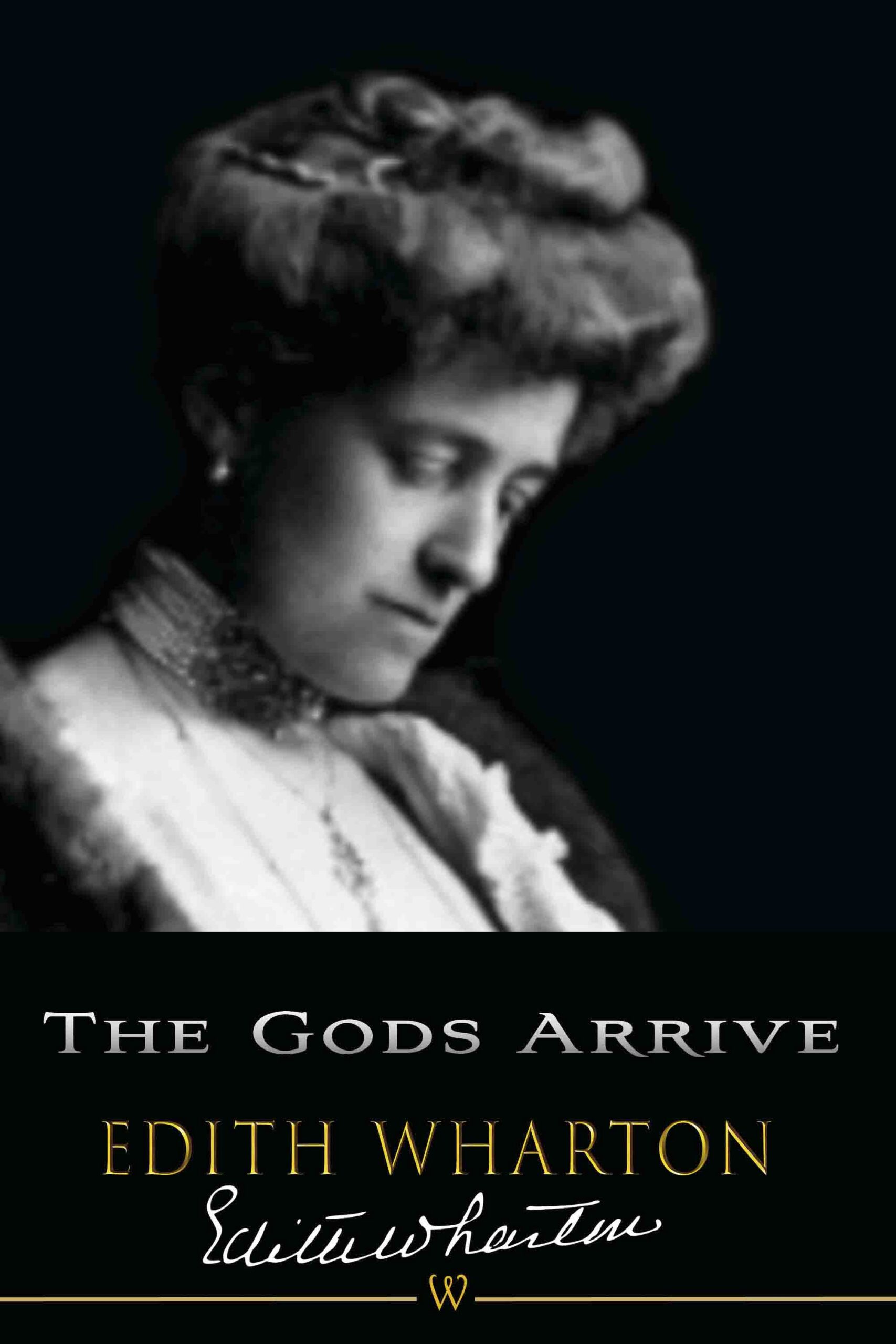 The Gods Arrive continues the story of Vance Weston and Halo Spear Tarrant of Hudson River Bracketed. At the end of Hudson River Bracketed, Vance’s wife Laura Lou has died and Halo, although married to the aristocratic Lewis Tarrant, acknowledges her feelings for Vance. In The Gods Arrive, Tarrant refuses to give Halo a divorce. Halo, however, has just inherited from her relative, Elinor Lorburn, the Hudson River Bracketed house called the Willows, along with an independent income. Halo and Vance–who has just published a successful novel–are thus financially enabled to travel to Europe together. Leaving behind the hypocrisy and hollowness of New York publishers and Greenwich Village artists, they live together in France and Spain, but the question arises: have they deserted one hypocritical artistic community for the one where they live for a time in Paris? (Abby H. P. Werlock, Edith Wharton Society) Edith Wharton (1862 – 1937) was an American novelist, short story writer, and designer. Wharton drew upon her insider’s knowledge of the upper class New York “aristocracy” to realistically portray the lives and morals of the Gilded Age. In 1921, she became the first woman to win the Pulitzer Prize for Literature. She was inducted into the National Women’s Hall of Fame in 1996.