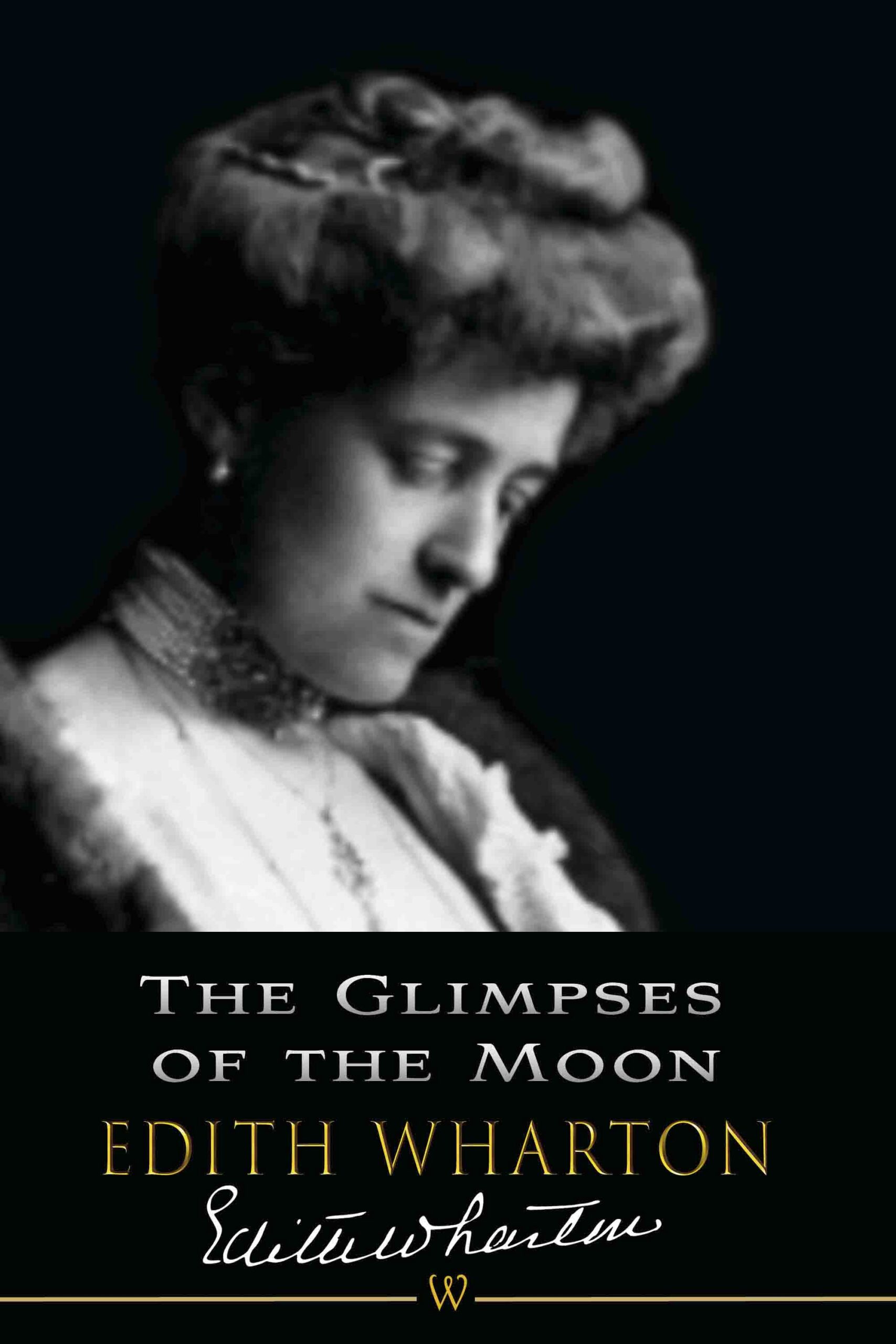 The Glimpses of the Moon

Edith Wharton composed The Glimpses of the Moon after the end of World War I. She describes the postwar era in A Backward Glance, her autobiography, as a time when she faced the growing sense of the waste and loss wrought by the war’s]irreparable years. The emotional landscape was one of bereavement: Death and mourning darkened the houses of all my friends, and I mourned with them, and mingled my private grief with the general sorrow. For Wharton, The Glimpses of the Moon offered a flight from the last grim years, though its setting and situation were ultra-modern. She began work on it within a year after receiving the Pulitzer Prize in May 1921 for The Age of Innocence. The novel was published in August 1922, and the following spring she made her last trip to America where she was awarded by Yale University a Doctor of Letters degree, the first such given to a woman by a major university in the United States. (Mary Carney, University of Georgia) Edith Wharton (1862 – 1937) was an American novelist, short story writer, and designer. Wharton drew upon her insider’s knowledge of the upper class New York “aristocracy” to realistically portray the lives and morals of the Gilded Age. In 1921, she became the first woman to win the Pulitzer Prize for Literature. She was inducted into the National Women’s Hall of Fame in 1996.