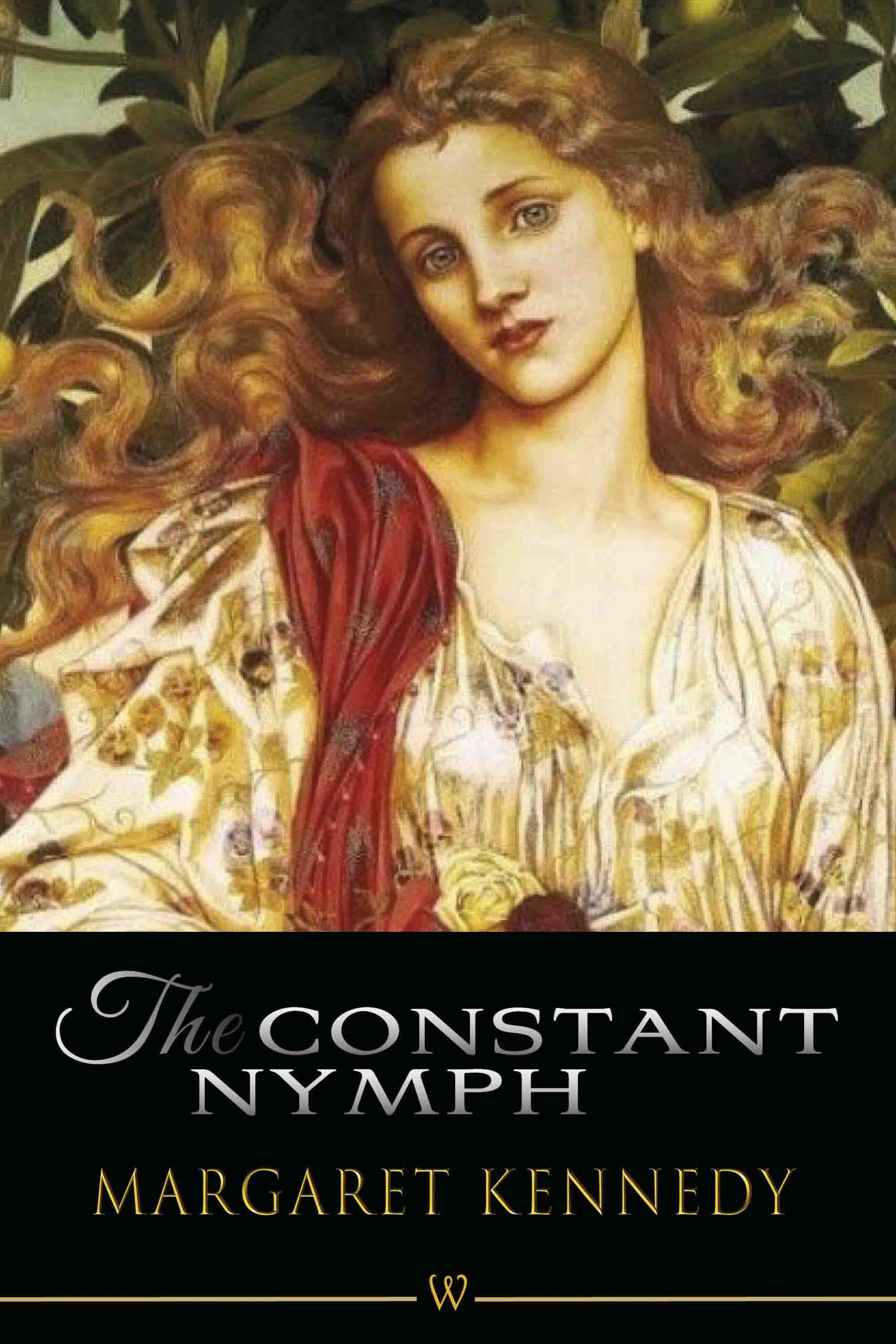 The Constant Nymph is a 1924 novel by Margaret Kennedy. It tells how a teenage girl falls in love with a family friend, who eventually marries her cousin, and explores the two girls’ mutual jealousy. The novel was a best-seller on first publication, becoming the first novel of a genre that might be called “Bohemian”. Much of its success was due to its then-shocking sexual content, describing scenes of adolescent sexuality and of noble savagery in the Austrian Tyrol. There is a complimentary allusion to the novel in the 1934 detective story The Nine Tailors by Dorothy L. Sayers. Fifteen-year-old Hilary tells her father she aspires to write novels: “Best sellers. The sort that everybody goes potty over. Not just bosh ones, but like The Constant Nymph.” Sayers includes a positive mention by two characters in her 1930 epistolary novel, The Documents in the Case.