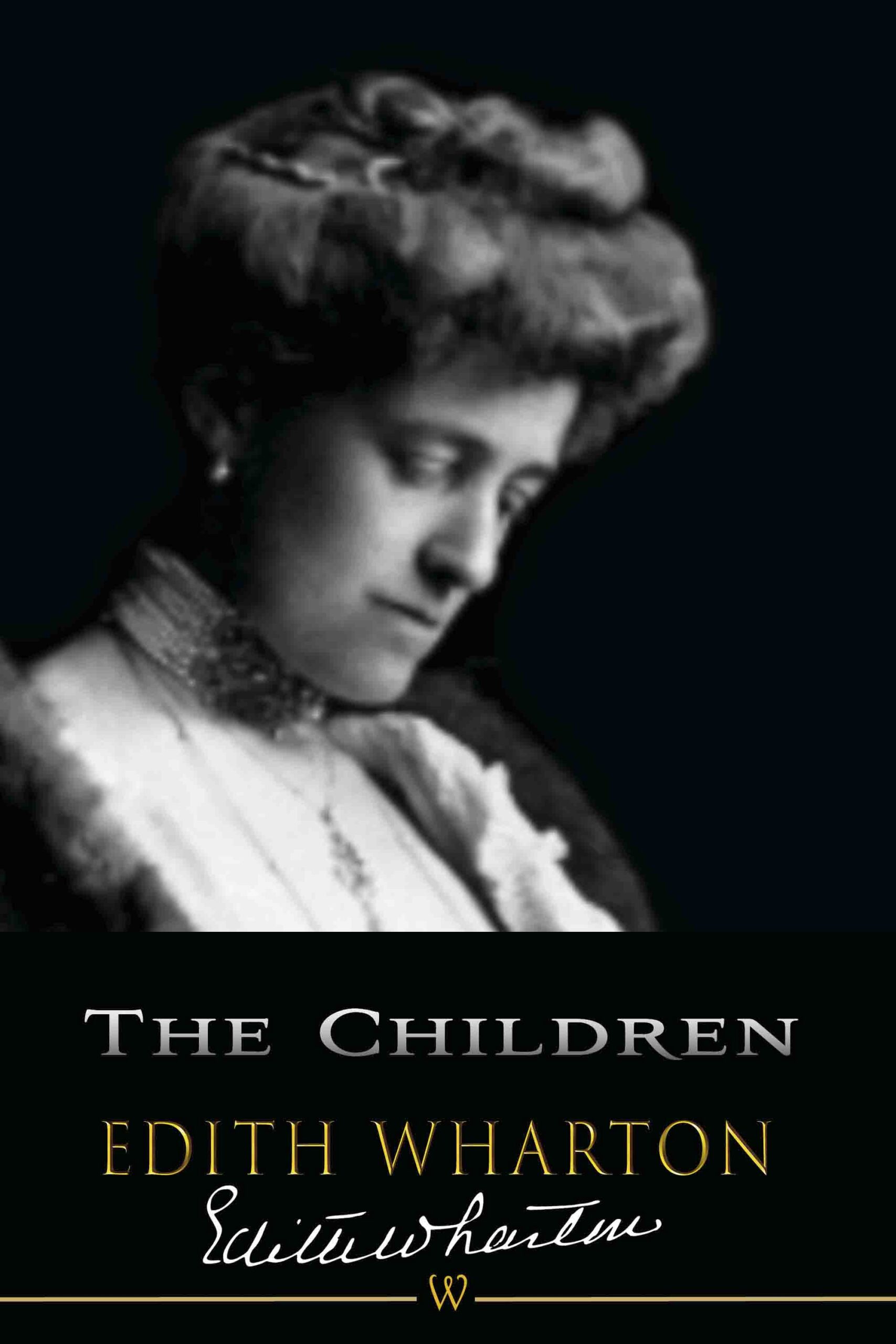 Edith Wharton’s hapless protagonist Martin Boyne laments that he never meets an interesting person while travelling. As he begins his voyage across the Atlantic, however, he meets not one interesting person, but seven: seven children travelling-escaping rather-under the protection of the eldest sister, Judith Wheater, and their sturdy nanny, Miss Horatia Scope (“Scopy”). They are escaping their parents, who happen to be old acquaintances of Boyne’s. He fears at first that Judy is his college chum’s second wife and watches in horror as she mothers the youngest children: “Lord-the child’s ever so much too heavy for her. Must have been married out of the nursery: damned cad, not to-.” He soon understands his mistake, but by the time the ship docks in France his morbid curiosity about the Wheater party has led him into the maze of their private arrangements. (Bethany Reid, Everett Community College) Edith Wharton (1862 – 1937) was an American novelist, short story writer, and designer. Wharton drew upon her insider’s knowledge of the upper class New York “aristocracy” to realistically portray the lives and morals of the Gilded Age. In 1921, she became the first woman to win the Pulitzer Prize for Literature. She was inducted into the National Women’s Hall of Fame in 1996.