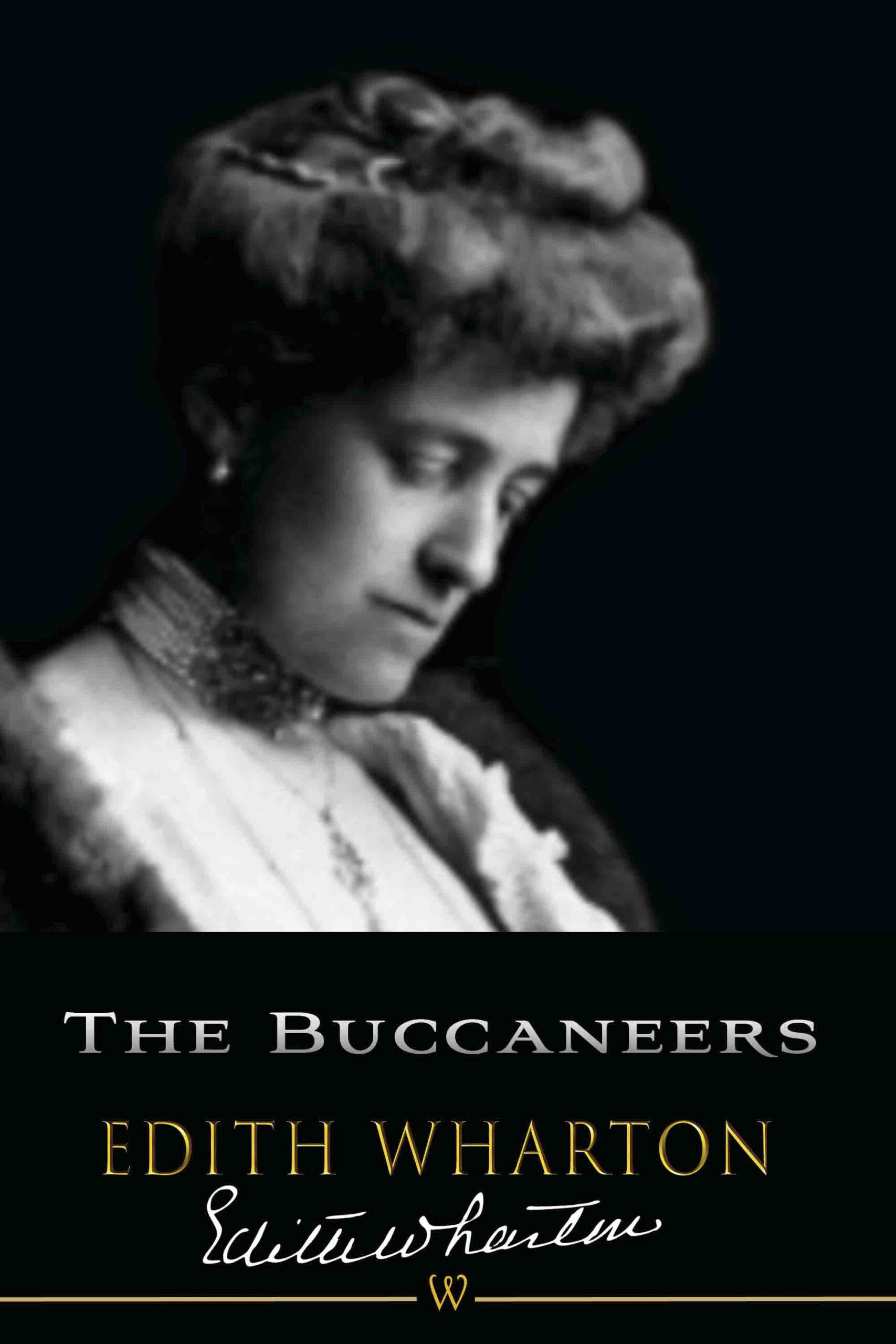 The Buccaneers is the last novel written by Edith Wharton. The novel is set in the 1870s, around the time Edith Wharton was a young girl. It was unfinished at the time of her death in 1937, and published in that form in 1938. Wharton’s manuscript ends with Lizzy inviting Nan to a house party to which Guy Thwarte has also been invited. The book was published in 1938 in New York. Edith Wharton (1862 – 1937) was an American novelist, short story writer, and designer. Wharton drew upon her insider’s knowledge of the upper class New York “aristocracy” to realistically portray the lives and morals of the Gilded Age. In 1921, she became the first woman to win the Pulitzer Prize for Literature. She was inducted into the National Women’s Hall of Fame in 1996.