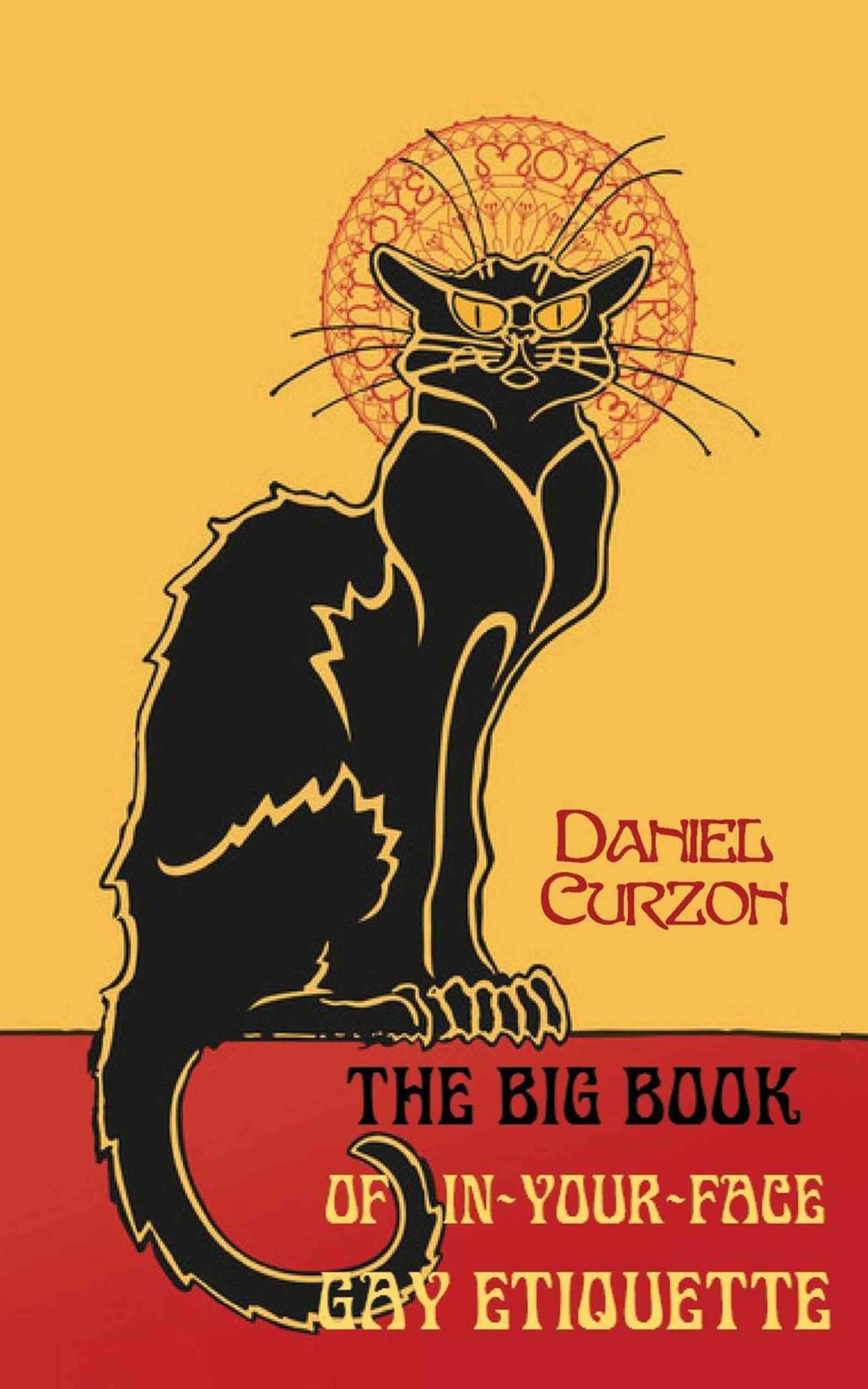 In some places it is the best of times to be gay. In other places it is the worst. If you have chosen to be gay – and why wouldn’t you? – remember to 1) be proud, but watch your back at all times, and 2) to be good, except when you shouldn’t. This is the 3rd and completely updated 21st Century Edition of the classic, bestselling reference for Gay Proper Etiquette. Revised and expanded for any sophisticated audience some ‘interesting’ millennial changes have occurred over the years from 1982 to the present. “Daniel Curzon is a comic genius.” (Amos Lassen Reviews) “The absolute must-read at US-military . . . worldwide, now that Don’t Ask, Don’t Tell is officially cancelled.” (Executive Editor Wisehouse Publishing) Daniel Curzon has never been afraid of controversy and has been on the cutting edge of several major social and political issues. He is the author of many books of fiction and plays, including the landmark gay protest novel “Something You Do in the Dark” (G.P. Putnam, 1971). (“I greatly admire Daniel Curzon for writing this novel.” – Christopher Isherwood) (“Engrossing, powerful, and disturbing.” – Joyce Carol Oates).