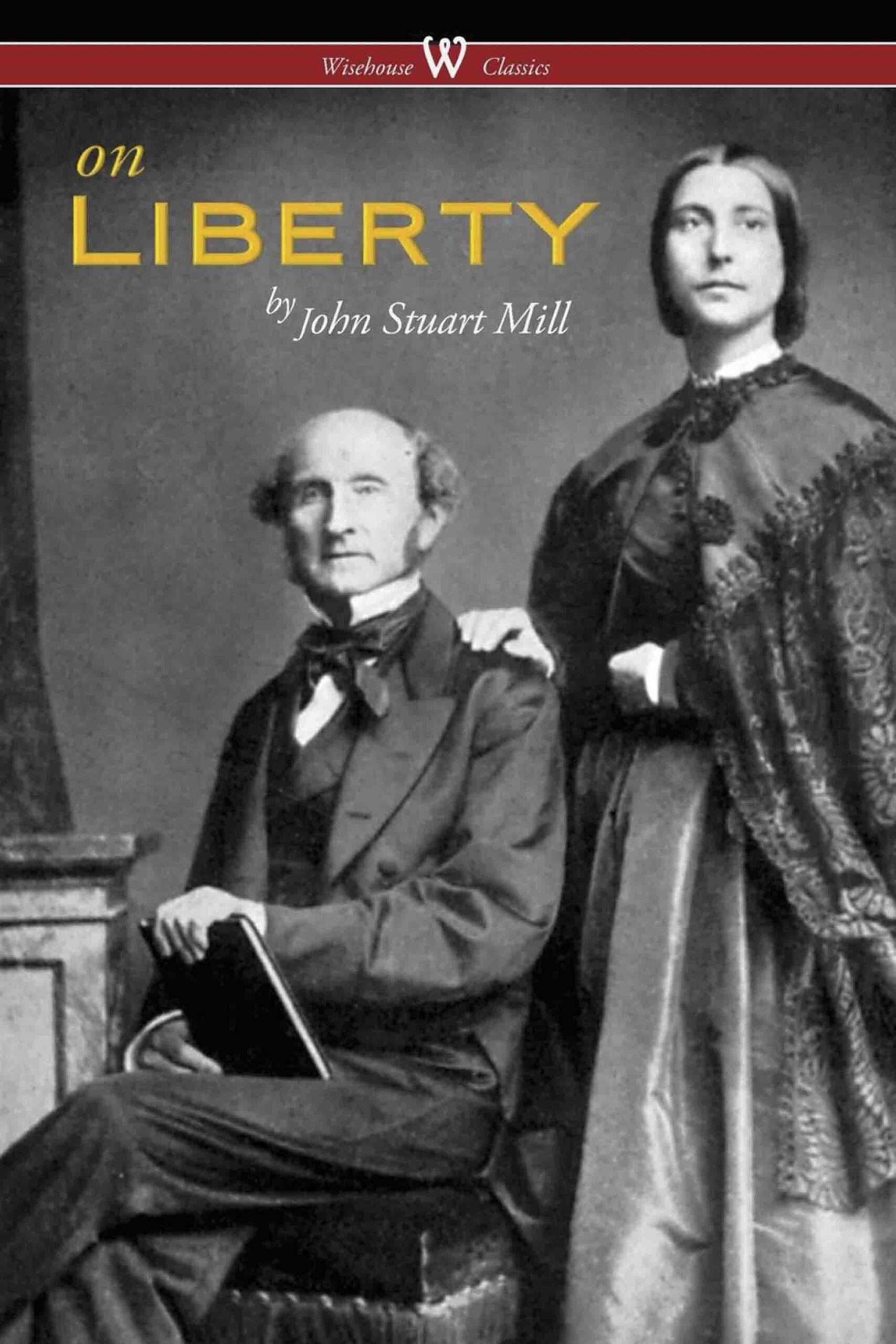 ON LIBERTY is a philosophical work by English philosopher John Stuart Mill, originally intended as a short essay. The work, published in 1859, applies Mill’s ethical system of utilitarianism to society and the state. Mill attempts to establish standards for the relationship between authority and liberty. He emphasizes the importance of individuality which he conceived as a prerequisite to the higher pleasures-the summum bonum of Utilitarianism. Furthermore, Mill criticised the errors of past attempts to defend individuality where, for example, democratic ideals resulted in the “tyranny of the majority”. Among the standards established in this work are Mill’s three basic liberties of individuals, his three legitimate objections to government intervention, and his two maxims regarding the relationship of the individual to society “which together form the entire doctrine of (Mill’s) Essay.”

ON LIBERTY was a greatly influential and well received work, although it did not go without criticism. Some attacked it for its apparent discontinuity with Utilitarianism, while others criticised its vagueness. The ideas presented in ON LIBERTY have remained the basis of much liberal political thought. It has remained in print continuously since its initial publication.

Mill’s marriage to his wife Harriet Taylor Mill greatly influenced the concepts in ON LIBERTY, which was largely finished prior to her death, and published shortly after she died.