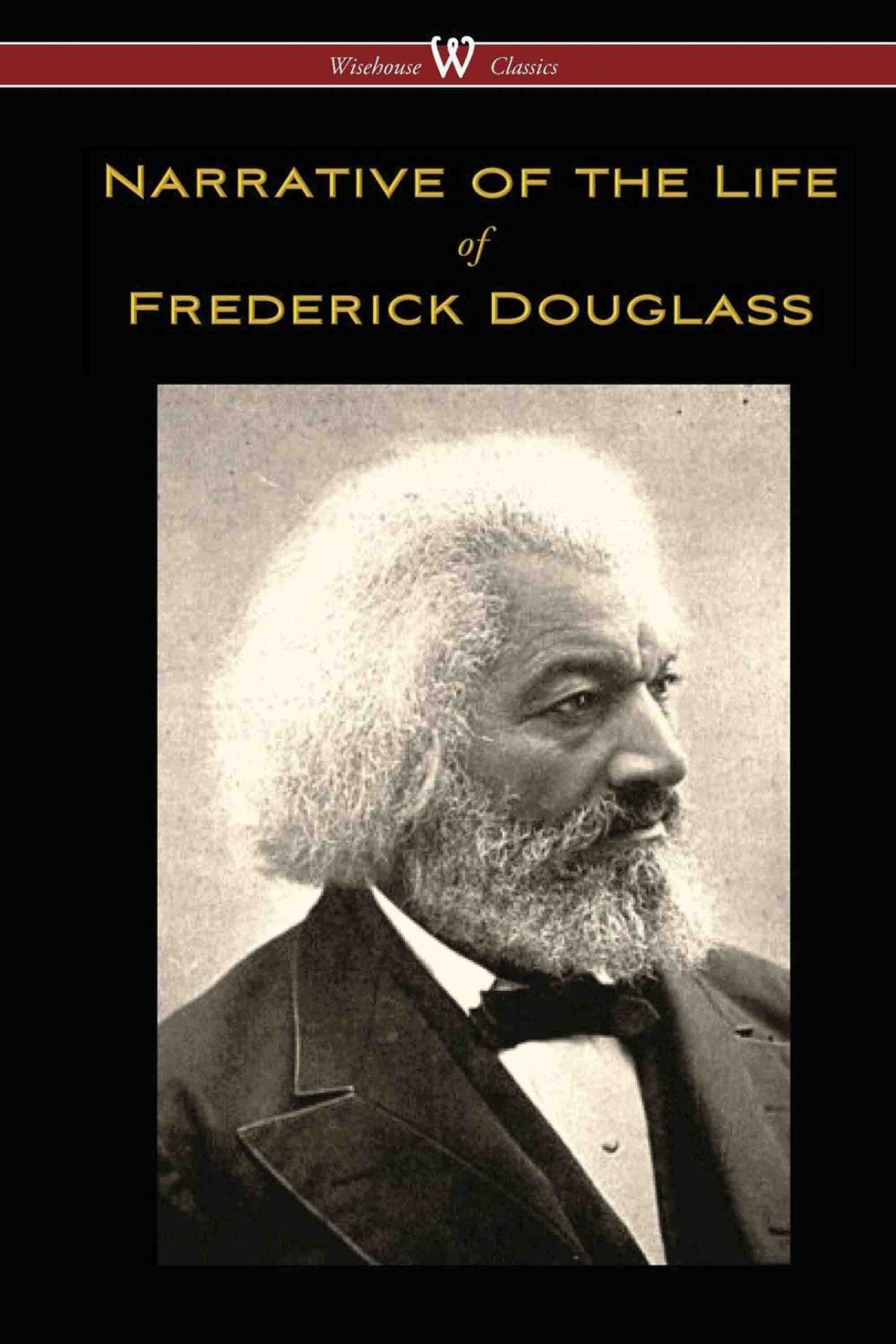 Narrative of the Life of Frederick Douglass (Wisehouse Classics Edition)

Frederick Douglass was born in slavery as Frederick Augustus Washington Bailey near Easton in Talbot County, Maryland. He was not sure of the exact year of his birth, but he knew that it was 1817 or 1818. As a young boy he was sent to Baltimore, to be a house servant, where he learned to read and write, with the assistance of his master’s wife. In 1838 he escaped from slavery and went to New York City, where he married Anna Murray, a free colored woman whom he had met in Baltimore. Soon thereafter he changed his name to Frederick Douglass. In 1841 he addressed a convention of the Massachusetts Anti-Slavery Society in Nantucket and so greatly impressed the group that they immediately employed him as an agent. He was such an impressive orator that numerous persons doubted if he had ever been a slave, so he wrote NARRATIVE OF THE LIFE OF FREDERICK DOUGLASS. During the Civil War he assisted in the recruiting of colored men for the 54th and 55th Massachusetts Regiments and consistently argued for the emancipation of slaves. After the war he was active in securing and protecting the rights of the freemen. In his later years, at different times, he was secretary of the Santo Domingo Commission, Marshall and recorder of deeds of the District of Columbia, and United States Minister to Haiti. His other autobiographical works are MY BONDAGE AND MY FREEDOM and LIFE AND TIMES OF FREDERICK DOUGLASS, published in 1855 and 1881 respectively. He died in 1895.