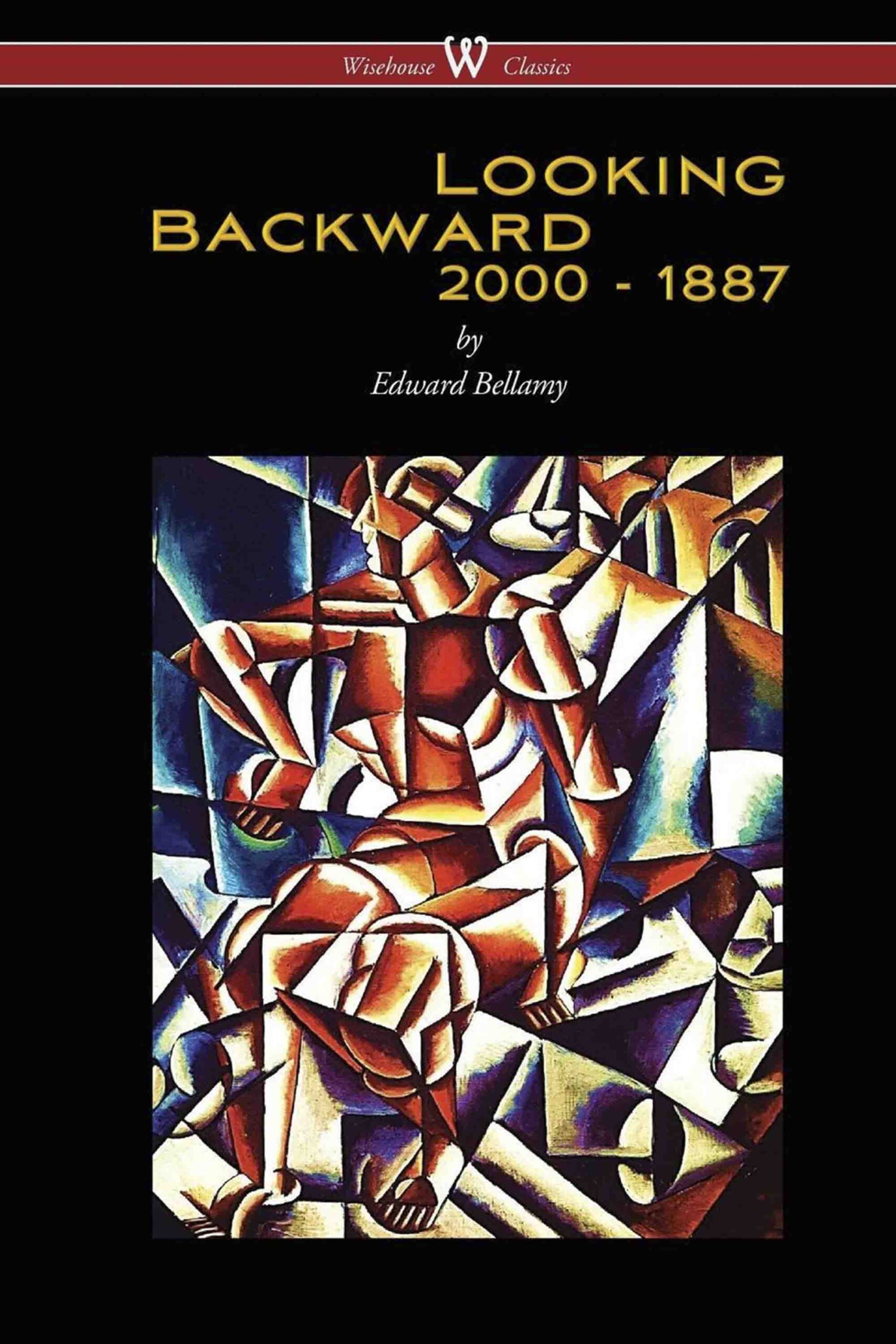 LOOKING BACKWARD: 2000-1887 is a utopian science fiction novel by Edward Bellamy, a journalist and writer from Chicopee Falls, Massachusetts; it was first published in 1888. It was the third-largest bestseller of its time. It influenced a large number of intellectuals. Erich Fromm writes “It is one of the few books ever published that created almost immediately on its appearance a political mass movement.”

Bellamy’s novel tells the story of a hero figure named Julian West, a young American who, towards the end of the 19th century, falls into a deep, hypnosis-induced sleep and wakes up one hundred and thirteen years later. He finds himself in the same location (Boston, Massachusetts), but in a totally changed world: It is the year 2000 and, while he was sleeping, the United States has been transformed into a socialist utopia. The remainder of the book outlines Bellamy’s thoughts about improving the future. The major themes include problems associated with capitalism, a proposed socialist solution of a nationalization of all industry, the use of an “industrial army” to organize production and distribution, as well as how to ensure free cultural production under such conditions.

In the United States alone, over 162 “Bellamy Clubs” sprang up to discuss and propagate the book’s ideas. Owing to its commitment to the nationalization of private property and the desire to avoid use of the odious term “Socialism,” this political movement came to be known as “Nationalism” -not to be confused with the political concept of nationalism. The novel also inspired several utopian communities.