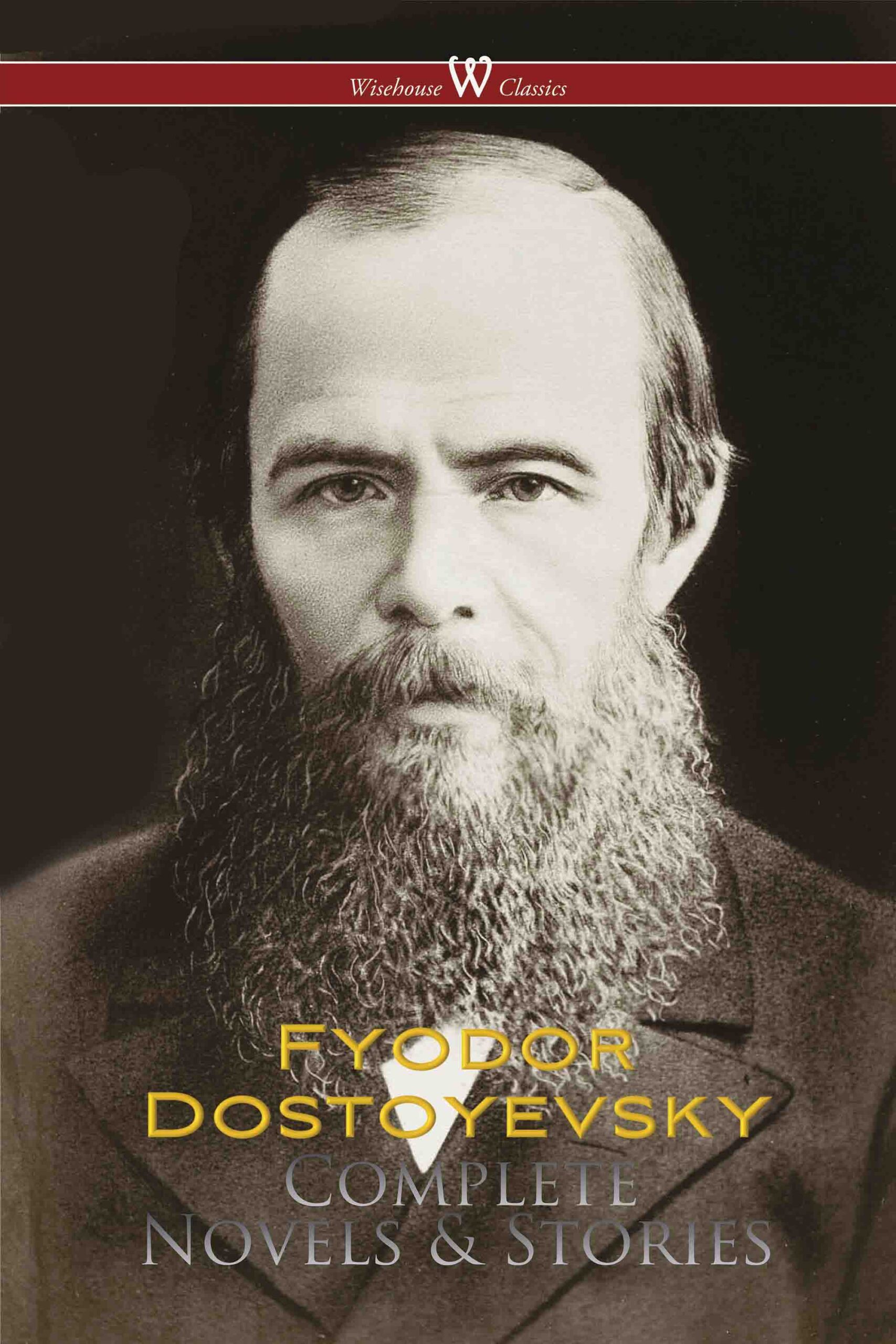 This volume presents the complete novels and storie of Fyodor Mikhailovich Dostoyevsky (33 works.) Fyodor Mikhailovich Dostoyevsky (1821 – 1881) was a Russian novelist, short story writer, essayist, journalist and philosopher. Dostoevsky’s literary works explore human psychology in the troubled political, social, and spiritual atmospheres of 19th-century Russia, and engage with a variety of philosophical and religious themes. His most acclaimed works include Crime and Punishment (1866), The Idiot (1869), Demons (1872), and The Brothers Karamazov (1880). Dostoevsky’s body of work consists of 11 novels, three novellas, 17 short stories, and numerous other works. Many literary critics rate him as one of the greatest psychologists in world literature.[3] His 1864 novella Notes from Underground is considered to be one of the first works of existentialist literature. Dostoevsky was influenced by a wide variety of philosophers and authors including Pushkin, Gogol, Augustine, Shakespeare, Dickens, Balzac, Lermontov, Hugo, Poe, Plato, Cervantes, Herzen, Kant, Belinsky, Hegel, Schiller, Solovyov, Bakunin, Sand, Hoffmann, and Mickiewicz. His writings were widely read both within and beyond his native Russia and influenced an equally great number of later writers including Russians like Aleksandr Solzhenitsyn and Anton Chekhov as well as philosophers such as Friedrich Nietzsche and Jean-Paul Sartre. His books have been translated into more than 170 languages.