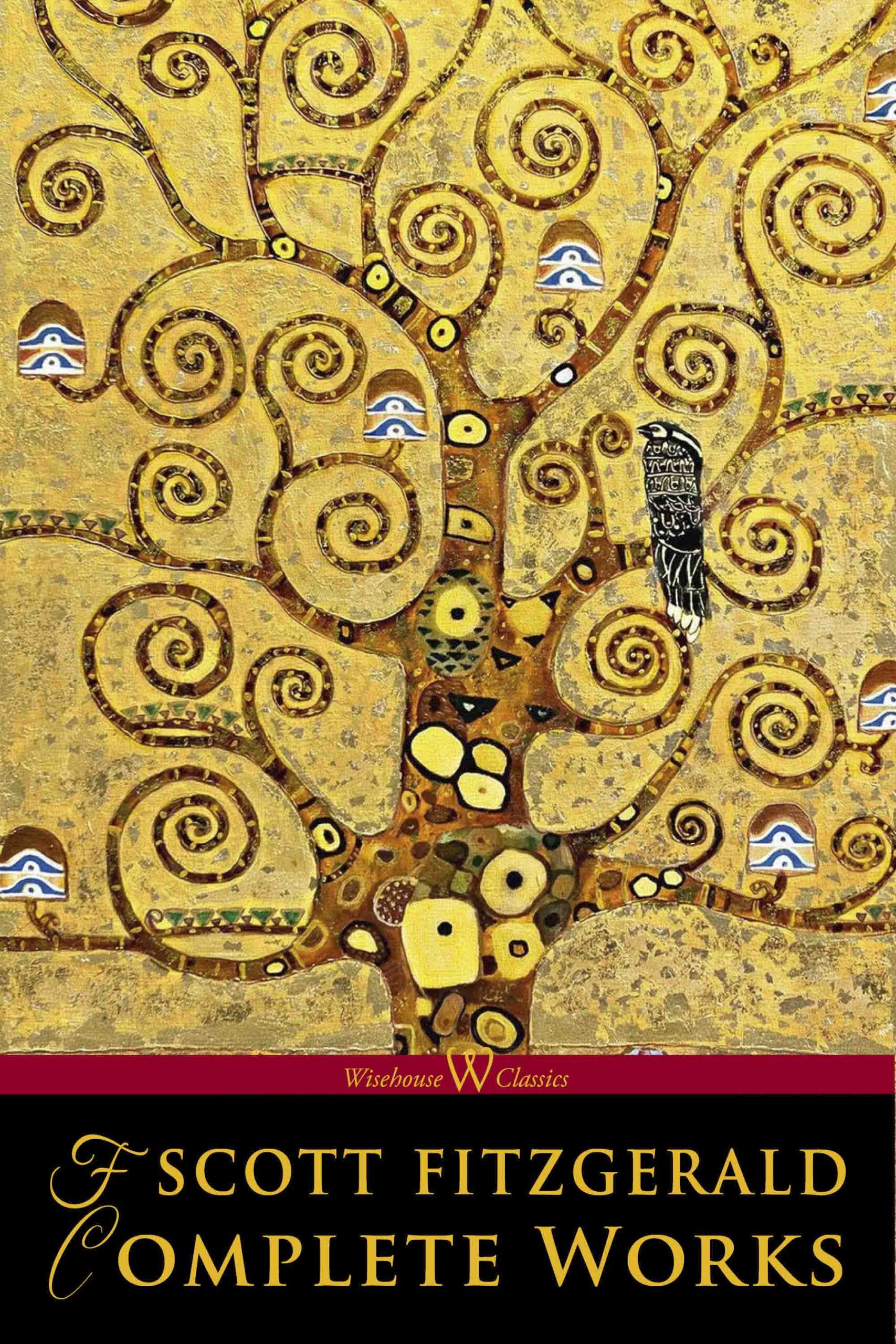 Francis Scott Fitzgerald (1896–1940) was an American novelist, essayist, screenwriter, and short-story writer. During his lifetime, he published four novels, four collections of short stories, and 164 short stories. Although he temporarily achieved popular success and fortune in the 1920s, Fitzgerald only received wide critical and popular acclaim after his death. He is widely regarded as one of the greatest American writers of the 20th century. Fitzgerald was born in Minnesota, but was primarily raised in New York. He attended Princeton University, but due to a failed relationship and a preoccupation with writing, he dropped out in 1917 to join the army. In the 1920s, Fitzgerald frequented Europe, where he was influenced by the modernist writers and artists of the “Lost Generation” expatriate community, particularly Ernest Hemingway. His second novel, The Beautiful and Damned (1922), propelled him into the New York City elite. To maintain his lifestyle during this time, he also wrote several stories for magazines. His third novel, The Great Gatsby (1925), was inspired by his rise to fame and relationship with his wife Zelda. Although it received mixed reviews, The Great Gatsby is now widely praised, with some even labeling it the “Great American Novel”. While Zelda was placed at a mental institute for her schizophrenia, Fitzgerald completed his final novel, Tender Is the Night (1934). Faced with financial difficulties due to the declining popularity of his works, Fitzgerald turned to Hollywood, writing and revising screenplays. After a long struggle with alcoholism, he died in 1940, at the age of 44. A fifth, unfinished novel.