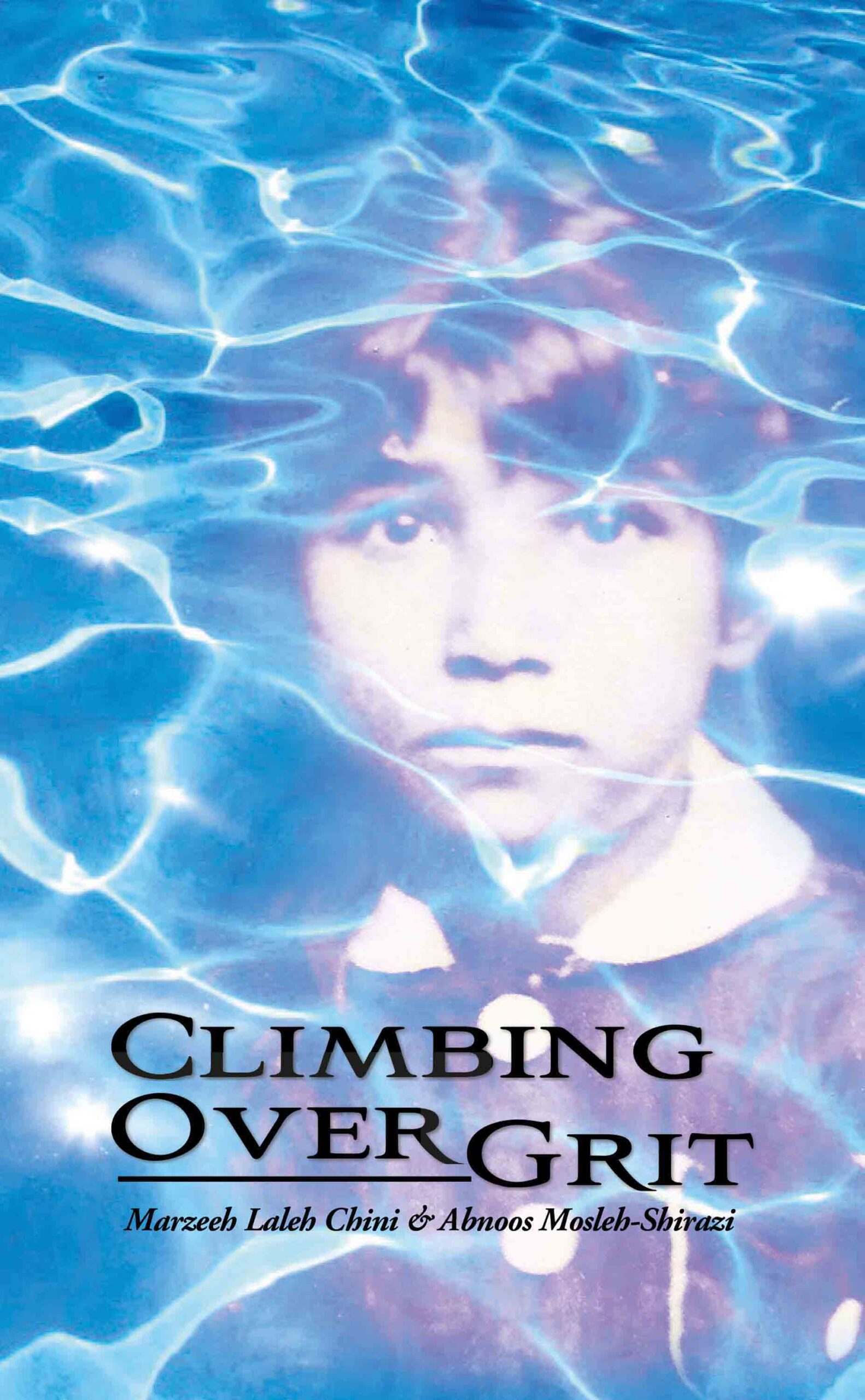 The year is 1957. Though they were from a wealthy and well-respected family, Najma’s parents decided to marry off her sister at the age of nine. While crying for her and pitying her, Najma knew little that she would be next. Six years later, eleven-year-old Najma is resentful and unforgiving because her parents married her off at age 11. But the harshest moment of her life is when she inadvertently shapes a similar destiny for her daughter Jaleh.
Being a child bride, Najma suffers through all forms of abuse before she can convince her violent husband that she deserves better and would continue her education regardless of his beating. But life the way she knows it changes forever when a revolution happens and an Islamic group takes control of the Iranian government in 1979. Mass arrests and execution of the opposition frightens Najma and her husband who have to make a decision to save her ‘too-curious’ daughter from a brutal government. CLIMBING OVER GRIT follows the odyssey of Najma’s family winding through the dangerous Bousher-Shiraz roads, during the eight-year war with Iraq, recounting the story of a family that has to pay a huge price for having made a mistake while trying to protect a loved one.