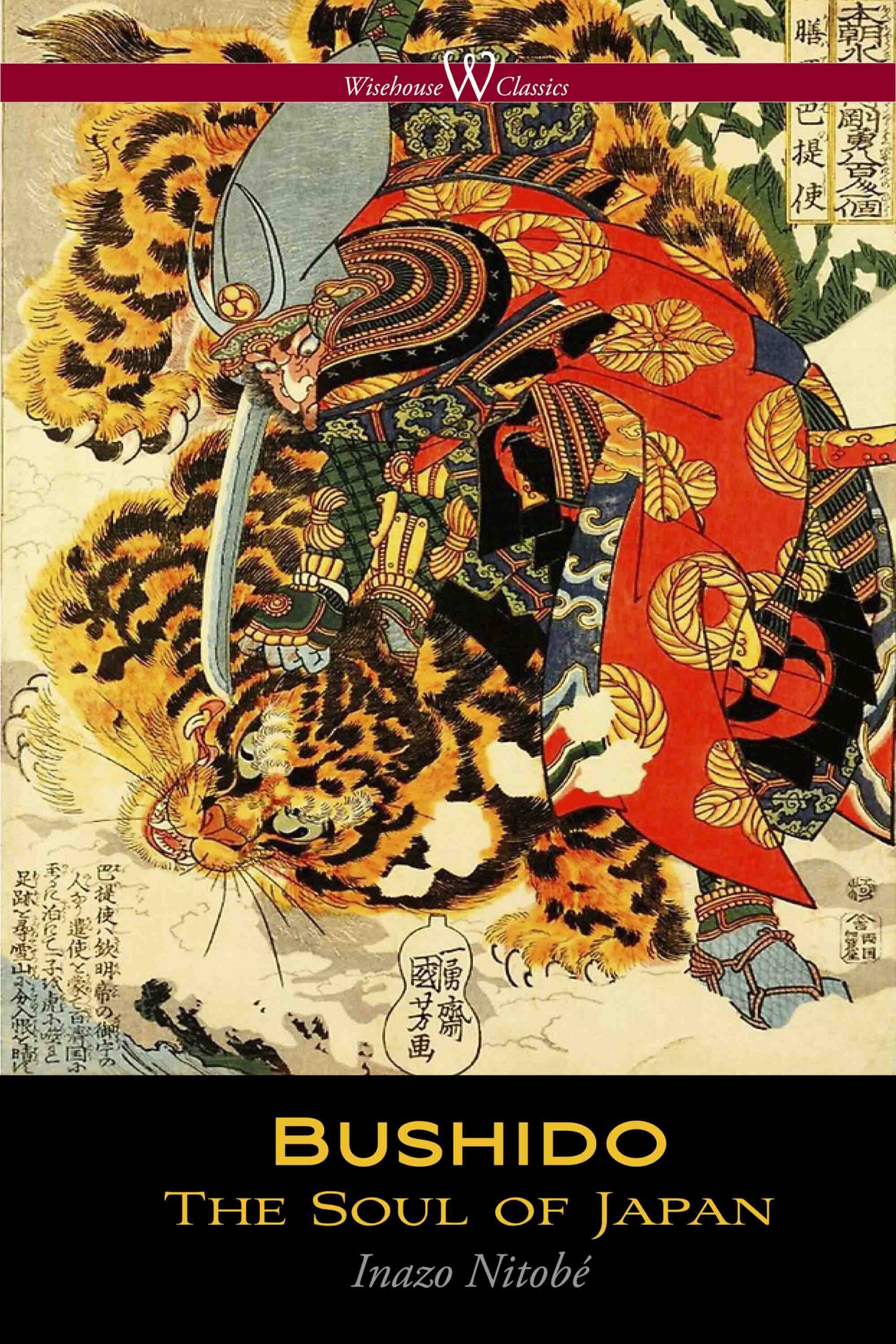 Bushido: The Soul of Japan is, along with Hagakure by Yamamoto Tsunetomo (1659–1719), a study of the way of the samurai. A best-seller in its day, it was read by many influential foreigners, among them President Theodore Roosevelt, President John F. Kennedy and Robert Baden-Powell, the founder of the Boy Scouts. Nitobe originally wrote Bushido: The Soul of Japan in English (1899), in Monterey, California, though according to the book’s preface it was written in Malvern, Pennsylvania. The book was not translated into Japanese until it had been popular in the English-speaking world for several years. As Japan underwent deep transformations of its traditional lifestyle and military while becoming a modern nation, Nitobe engaged in an inquiry into the ethos of his nation, and the result of his meditations was this seminal work. A fine stylist in English, he wrote many books in that language, which earned him a place among the best known Japanese writers of his age. He found in Bushido, the Way of the Warrior, the sources of the seven virtues most admired by his people: rectitude, courage, benevolence, politeness, sincerity, honor and loyalty. He also delved into the other indigenous traditions of Japan, such as Buddhism, Shintoism, Confucianism and the moral guidelines handed down over hundreds of years by Japan’s samurai and sages. Nitobe sought similarities and contrasts by citing the shapers of European and American thought and civilization going back to the Romans, the Greeks and Biblical times. He found a close resemblance between the samurai ethos of what he called Bushido and the spirit of medieval chivalry and the ethos of ancient Greece, as observed in books such as the Iliad of Homer.