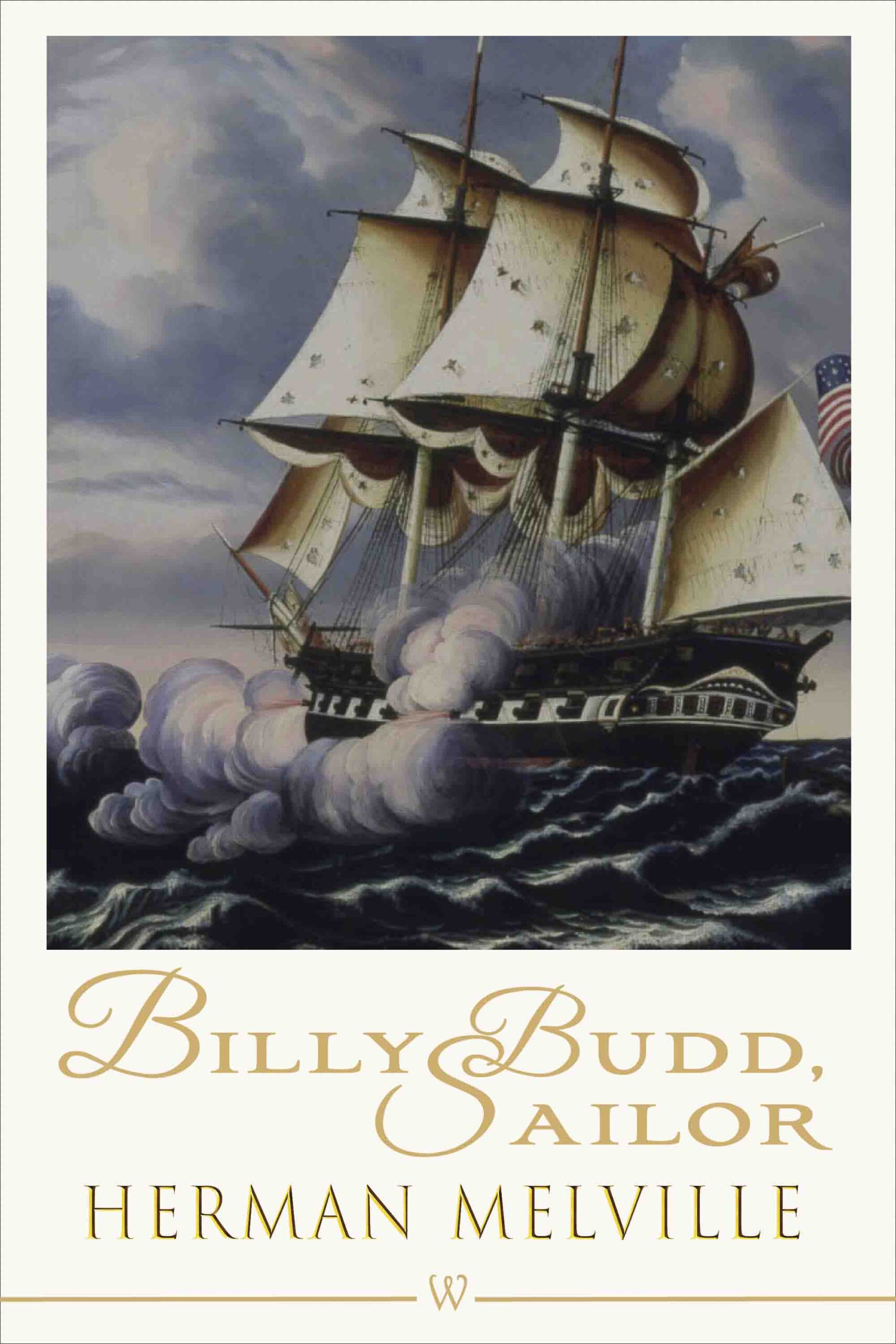 Billy Budd, Sailor is a novella by American writer Herman Melville left unfinished at Melville’s death in 1891. Acclaimed by critics as a masterpiece when a hastily transcribed version was finally published in 1924, it quickly took its place as a classic second only to Moby-Dick among Melville’s works. Budd is a “handsome sailor” who strikes and inadvertently kills his false accuser, Master-at-arms John Claggart. The ship’s Captain, Edward Vere, recognizes the innocence of Budd’s intent but the law of mutiny requires him to sentence Billy to be hanged. Melville began work on it in November 1886, revising and expanding from time to time, but left the manuscript in disarray. Melville’s widow Elizabeth began to edit the manuscript for publication, but was not able to decide her husband’s intentions at key points, even his intended title. Raymond M. Weaver, Melville’s first biographer, was given the manuscript and published the 1924 version, which was marred by misinterpretation of Elizabeth’s queries, misreadings of Melville’s difficult handwriting, and even inclusion of a preface Melville had cut. Melville scholars Harrison Hayford and Merton M. Sealts Jr. published what is considered the best transcription and critical reading text in 1962. In 2017, Northwestern University Press published a “new reading text” based on a “corrected version” of Hayford and Sealts’ genetic text prepared by G. Thomas Tanselle.