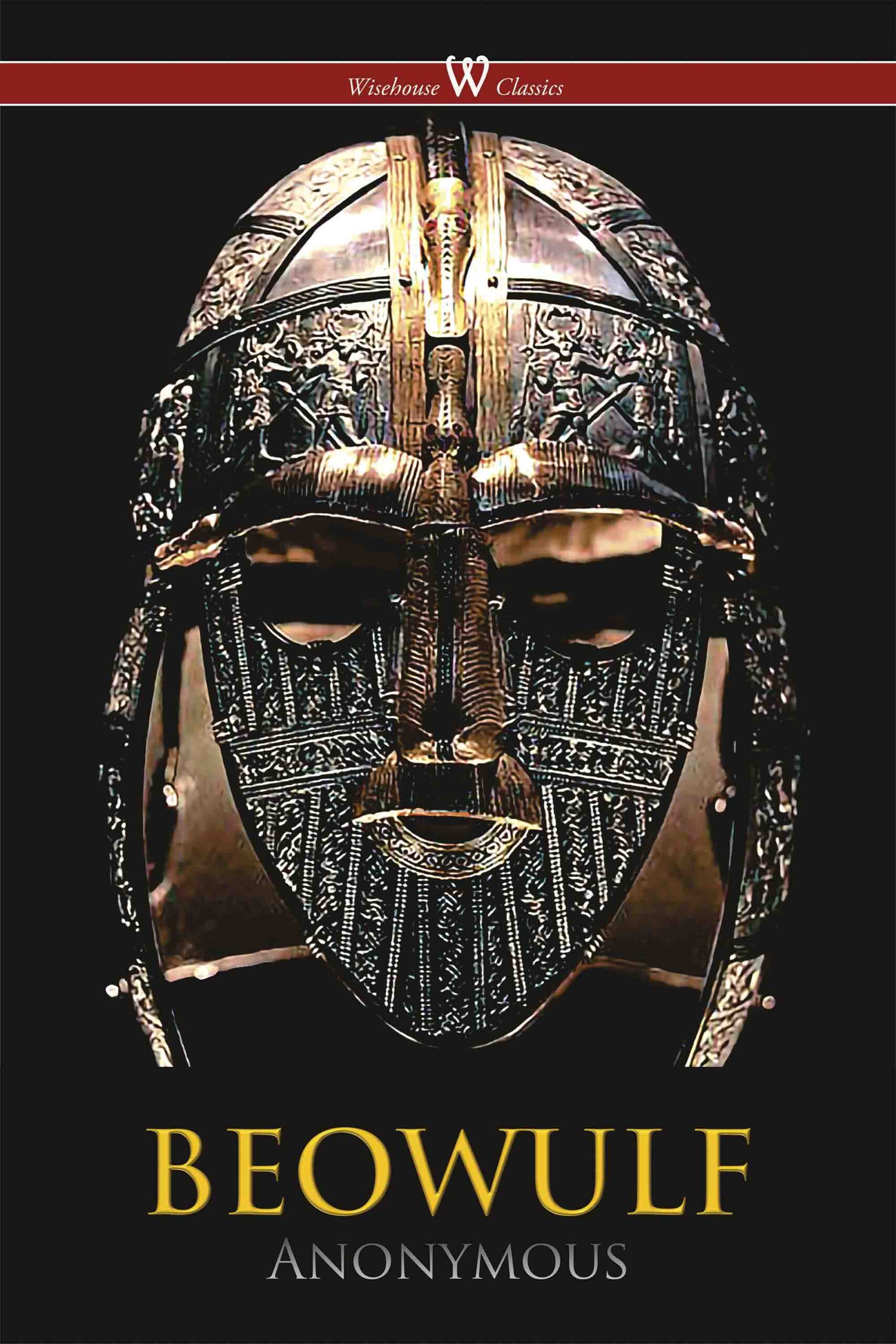 “Beowulf” is an Old English epic poem consisting of 3,182 alliterative lines. It is one of the most important works of Old English literature. The date of composition is a matter of contention among scholars; the only certain dating pertains to the manuscript, which was produced between 975 and 1025. The author was an anonymous Anglo-Saxon poet, referred to by scholars as the “Beowulf poet”. The story is set in Scandinavia. Beowulf, a hero of the Geats, comes to the aid of Hrothgar, the king of the Danes, whose mead hall in Heorot has been under attack by a monster known as Grendel. After Beowulf slays him, Grendel’s mother attacks the hall and is then also defeated. Victorious, Beowulf goes home to Geatland (Götaland in modern Sweden) and becomes king of the Geats. Fifty years later, Beowulf defeats a dragon, but is mortally wounded in the battle. After his death, his attendants cremate his body and erect a tower on a headland in his memory. The full story survives in the manuscript known as the Nowell Codex. It has no title in the original manuscript, but has become known by the name of the story’s protagonist. In 1731, the manuscript was badly damaged by a fire that swept through Ashburnham House in London that had a collection of medieval manuscripts assembled by Sir Robert Bruce Cotton. The Nowell Codex is housed in the British Library.