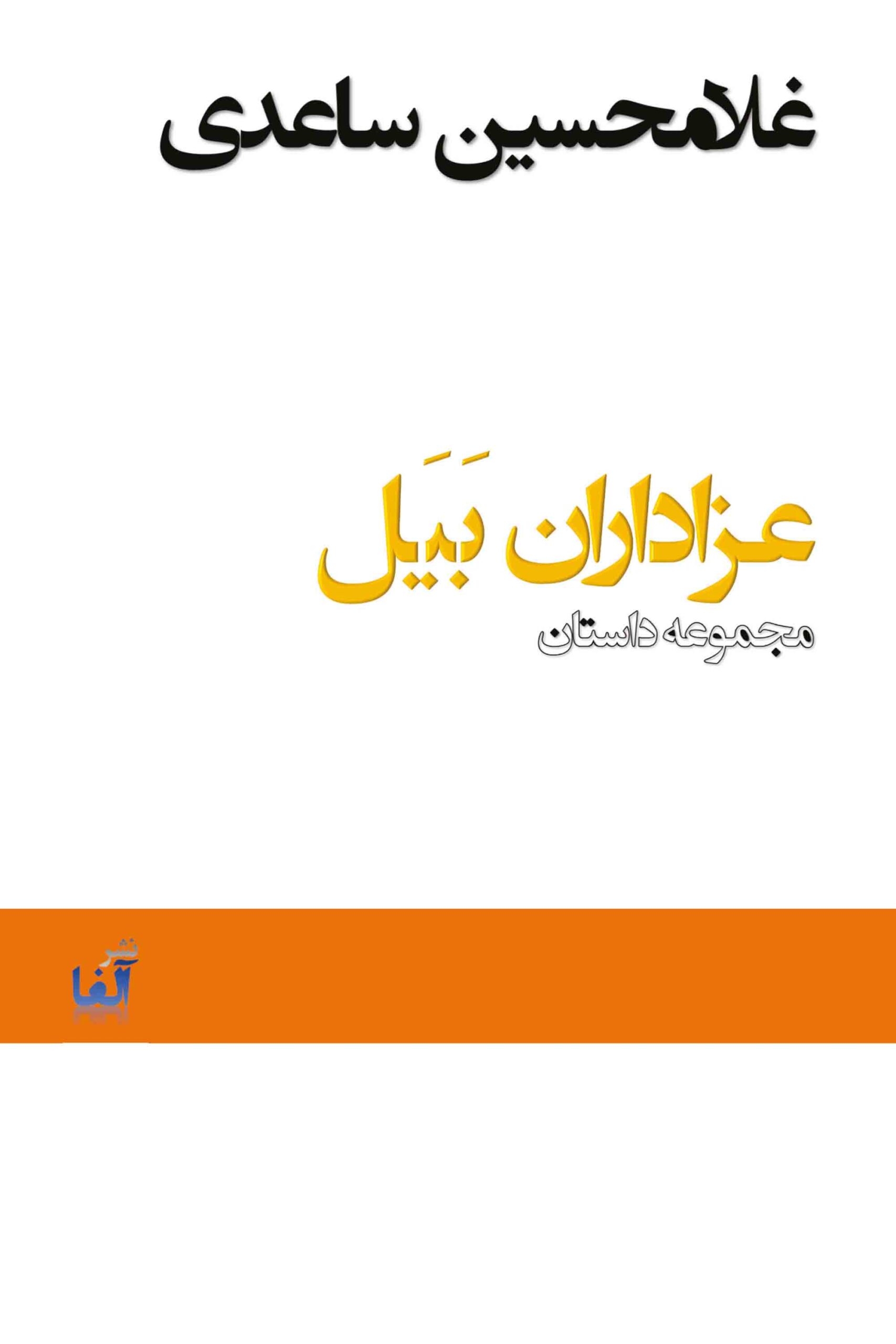 azadarane bayal (1964) is a collection of short stories by Gholamhossein Saedi, the prolific engage writer of drama and fiction. The collection comprises eight interconnected stories, called Qessa. Sharing characters and not unlike a novel, they revolve around the inescapable horrors of death, disease, drought, and famine in a fictitious village named Bayal.