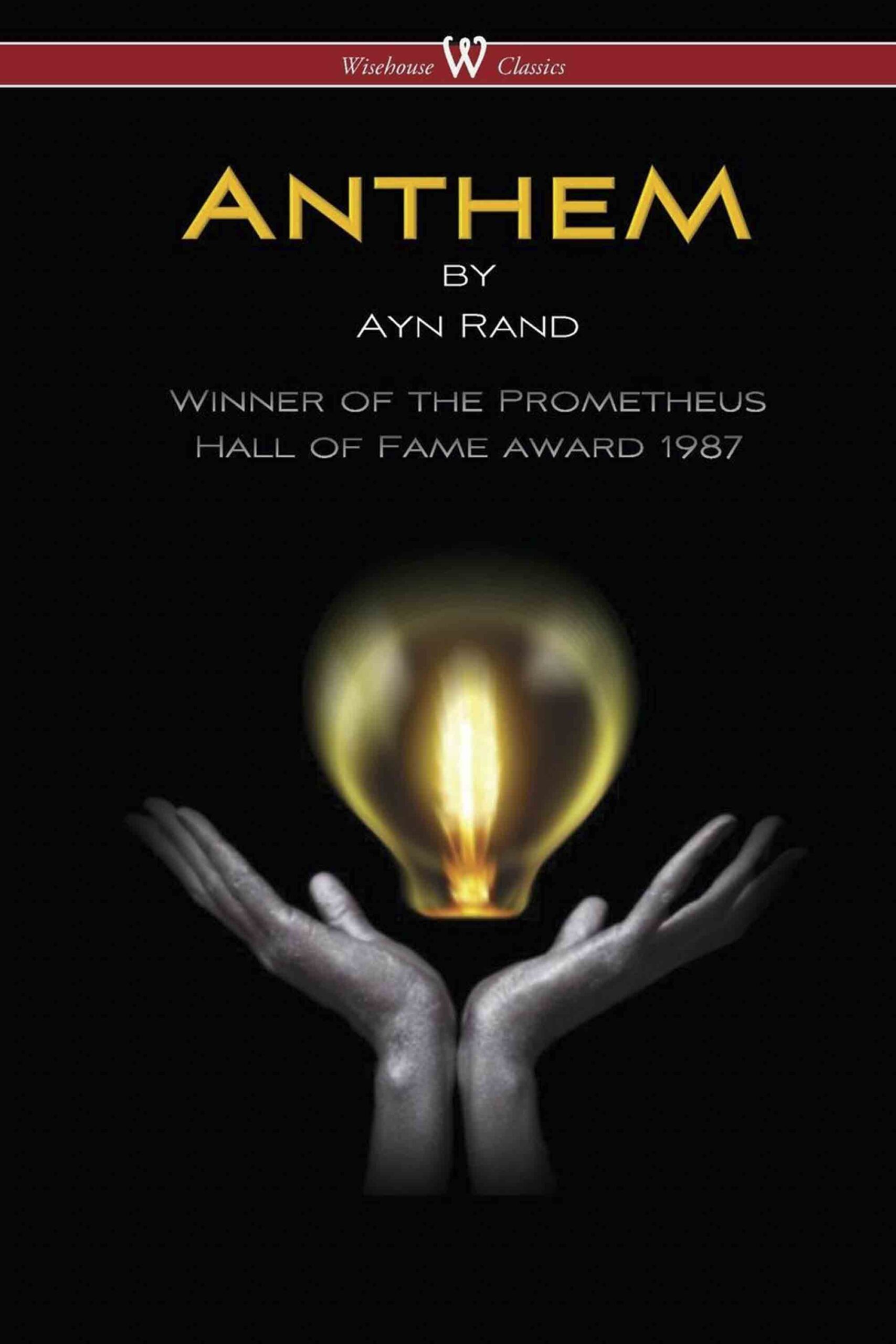 ANTHEM is a dystopian fiction novella by Ayn Rand, written in 1937 and first published in 1938 in England. It takes place at some unspecified future date when mankind has entered another dark age. Technological advancement is now carefully planned and the concept of individuality has been eliminated.
Equality 7-2521, writing by candlelight in a tunnel under the earth, tells the story of his life up to that point. He exclusively uses plural pronoun(s) (“we”, “our”, “they”) to refer to himself and others. He was raised like all children in his society, away from his parents in collective homes. Later, he realized that he was born with a “curse”, that makes him learn quickly and ask many questions. He excelled at the Science of Things and dreamed of becoming a Scholar. However, a Council of Vocations assigns all people to their Life Mandate, and he was assigned to be a Street Sweeper.
He accepts his street sweeping assignment as penance for his “Transgression of Preference” in secretly desiring to be a Scholar. He finds an entrance to a tunnel in their assigned work area. Despite his friend’s protests that any exploration unauthorized by a Council is forbidden, Equality enters the tunnel and finds that it contains metal tracks. He realizes that the tunnel is from the Unmentionable Times of the distant past.