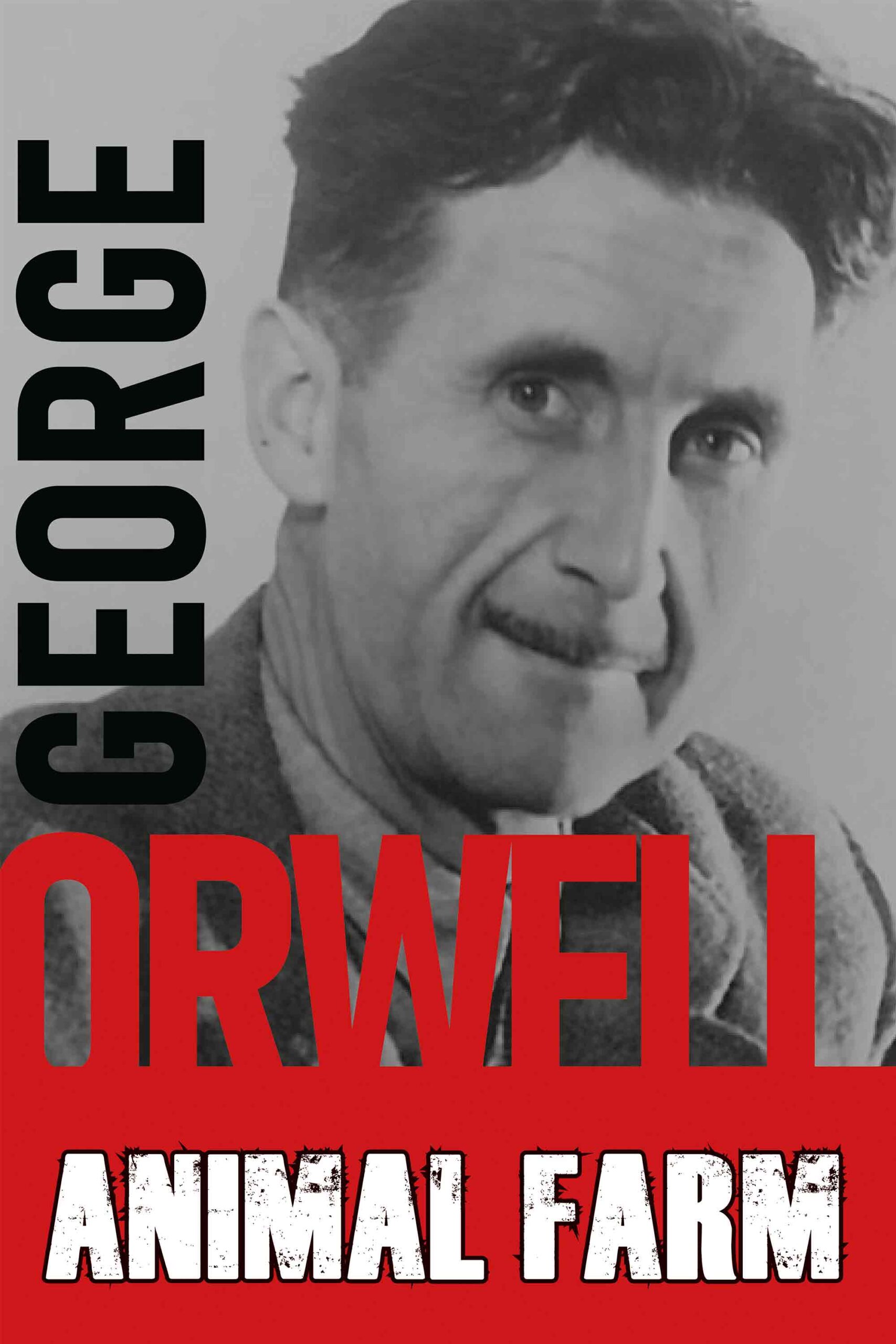 Animal Farm is an allegorical novella by George Orwell, first published in England on 17 August 1945. The book tells the story of a group of farm animals who rebel against their human farmer, hoping to create a society where the animals can be equal, free, and happy. Ultimately, however, the rebellion is betrayed, and the farm ends up in a state as bad as it was before, under the dictatorship of a pig named Napoleon. According to Orwell, the fable reflects events leading up to the Russian Revolution of 1917 and then on into the Stalinist era of the Soviet Union. Orwell, a democratic socialist, was a critic of Joseph Stalin and hostile to Moscow-directed Stalinism, an attitude that was critically shaped by his experiences during the Spanish Civil War. The Soviet Union had become a brutal dictatorship built upon a cult of personality and enforced by a reign of terror. In a letter to Yvonne Davet, Orwell described Animal Farm as a satirical tale against Stalin (“un conte satirique contre Staline”), and in his essay “Why I Write” (1946), wrote that Animal Farm was the first book in which he tried, with full consciousness of what he was doing, “to fuse political purpose and artistic purpose into one whole”. Time magazine chose the book as one of the 100 best English-language novels (1923 to 2005); it also featured at number 31 on the Modern Library List of Best 20th-Century Novels, and number 46 on the BBC’s The Big Read poll. It won a Retrospective Hugo Award in 1996 and is included in the Great Books of the Western World selection.