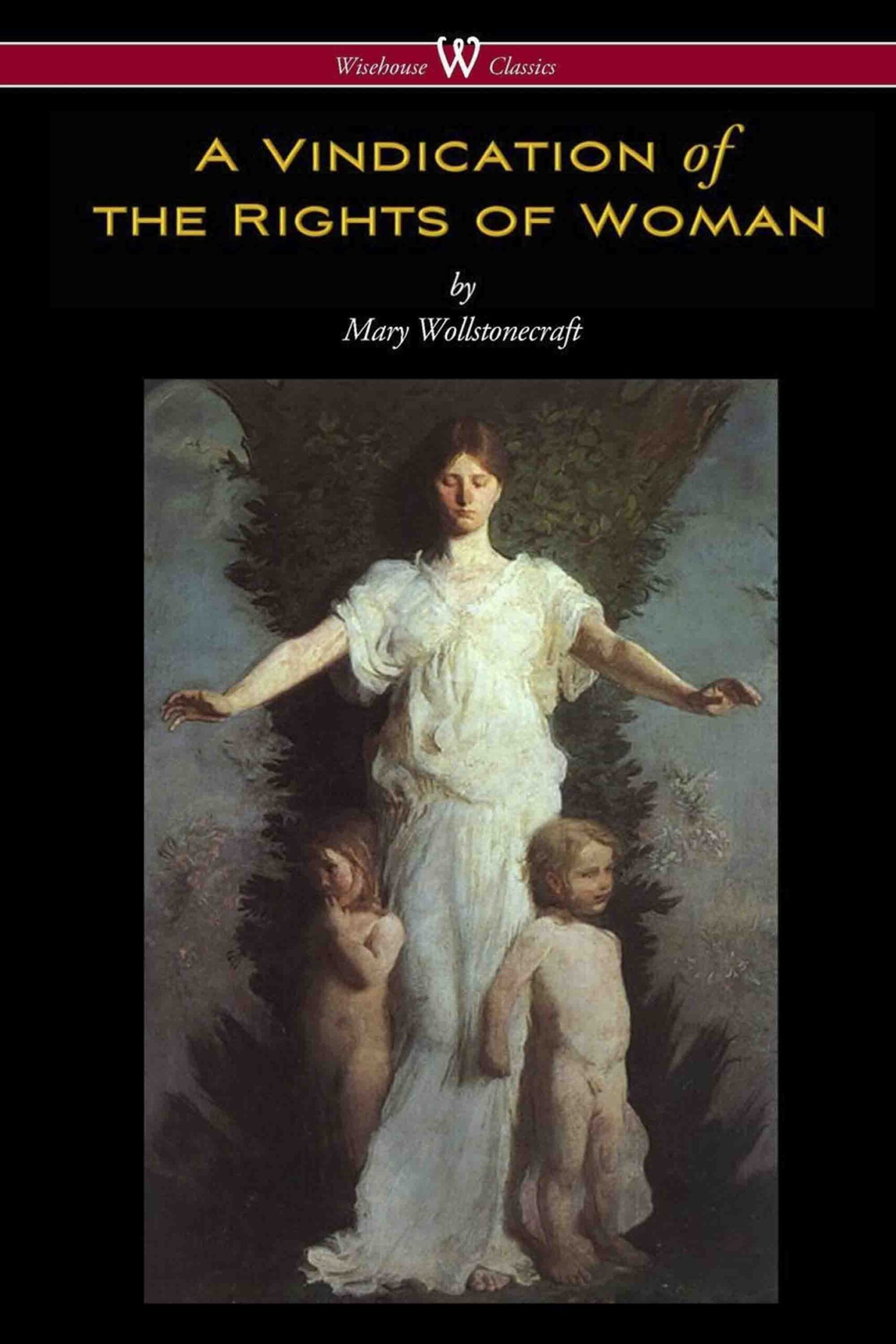 A VINDICATION OF THE RIGHTS OF WOMAN: WITH STRICTURES ON POLITICAL AND MORAL SUBJECTS (1792), written by the 18th-century British feminist Mary Wollstonecraft, is one of the earliest works of feminist philosophy. In it, Wollstonecraft responds to those educational and political theorists of the 18th century who did not believe women should have an education. She argues that women ought to have an education commensurate with their position in society, claiming that women are essential to the nation because they educate its children and because they could be “companions” to their husbands, rather than mere wives. Instead of viewing women as ornaments to society or property to be traded in marriage, Wollstonecraft maintains that they are human beings deserving of the same fundamental rights as men.
Wollstonecraft was prompted to write the Rights of Woman after reading Charles Maurice de Talleyrand-Périgord’s 1791 report to the French National Assembly, which stated that women should only receive a domestic education; she used her commentary on this specific event to launch a broad attack against sexual double standards and to indict men for encouraging women to indulge in excessive emotion. Wollstonecraft wrote the Rights of Woman hurriedly to respond directly to ongoing events; she intended to write a more thoughtful second volume but died before completing it.
While Wollstonecraft does call for equality between the sexes in particular areas of life, such as morality, she does not explicitly state that men and women are equal. Her ambiguous statements regarding the equality of the sexes have since made it difficult to classify Wollstonecraft as a modern feminist, particularly since the word and the concept were unavailable to her. Although it is commonly assumed now that the Rights of Woman was unfavourably received, this is a modern misconception based on the belief that Wollstonecraft was as reviled during her lifetime as she became after the publication of William Godwin’s Memoirs of the Author of A VINDICATION OF THE RIGHTS OF WOMAN (1798). The Rights of Woman was actually well received when it was first published in 1792. One biographer has called it “perhaps the most original book of [Wollstonecraft’s] century”.