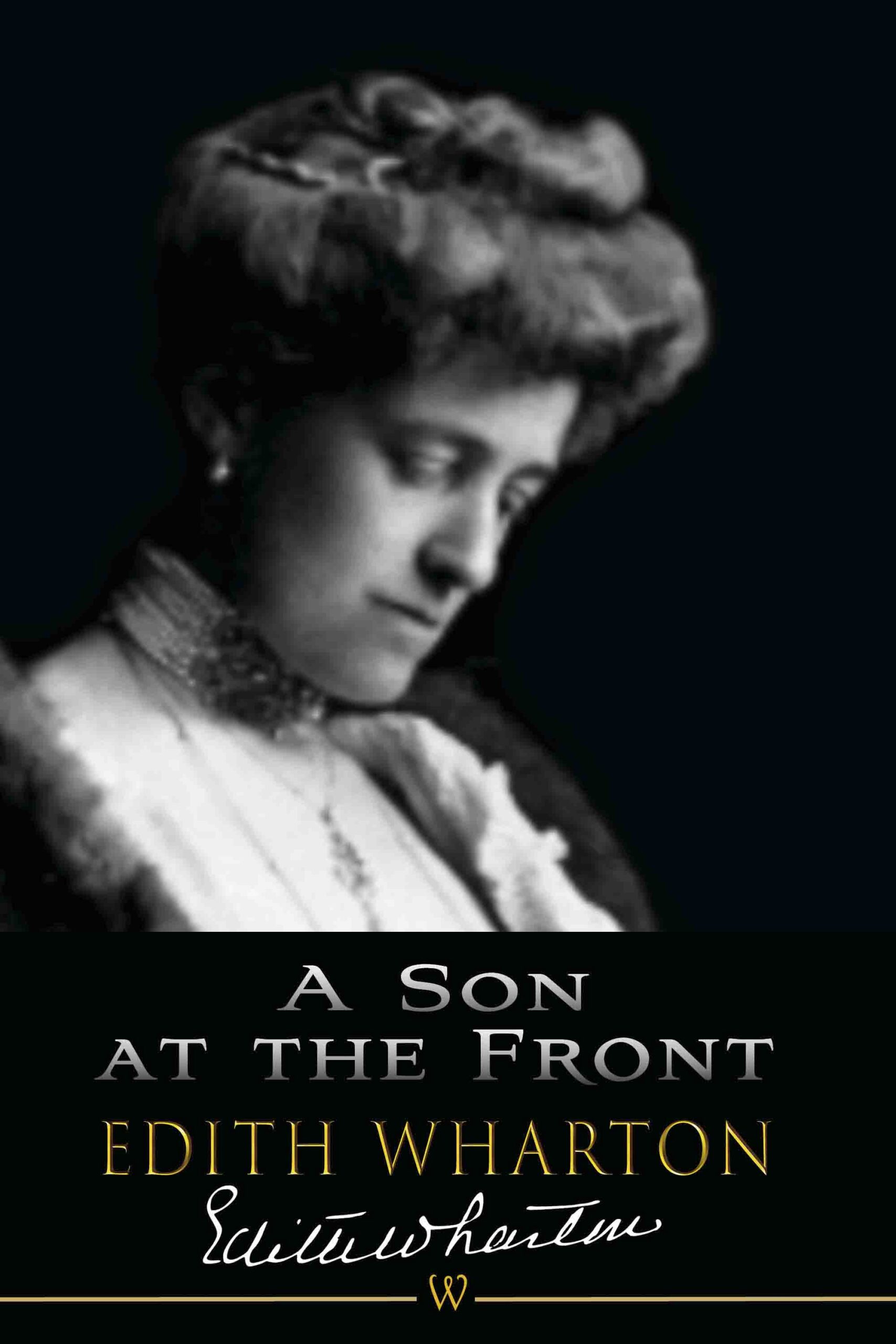 A Son at the Front

Largely criticized or ignored by a war-weary public when it was originally published in 1922, A Son at the Front is an extraordinarily poignant novel chronicling the effects of WWI on painter John Campton and his only child, George […] Wharton movingly portrays those left behind during war-not the wives and children but the devastated parents, who are forced to go on living at the cost of their own flesh and blood. Heartrending, tragic, powerful, this is not to be missed. (Publishers Weekly) Edith Wharton (1862 – 1937) was an American novelist, short story writer, and designer. Wharton drew upon her insider’s knowledge of the upper class New York “aristocracy” to realistically portray the lives and morals of the Gilded Age. In 1921, she became the first woman to win the Pulitzer Prize for Literature. She was inducted into the National Women’s Hall of Fame in 1996.