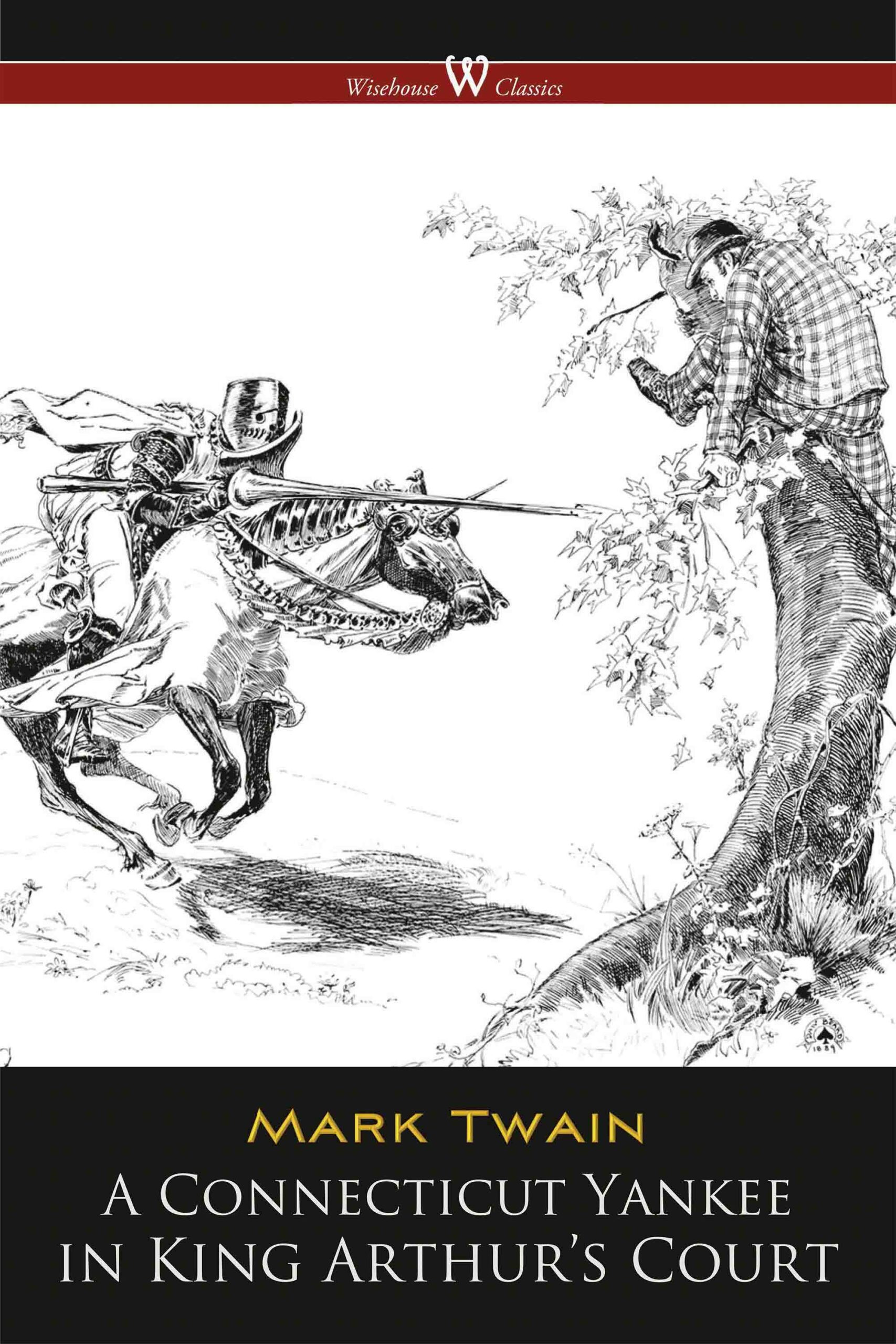 “A Connecticut Yankee in King Arthur’s Court” is an 1889 novel by American humorist and writer Mark Twain. The book was originally titled A Yankee in King Arthur’s Court. Some early editions are titled A Yankee at the Court of King Arthur. In the book, a Yankee engineer from Connecticut named Hank Morgan receives a severe blow to the head and is somehow transported in time and space to England during the reign of King Arthur. After some initial confusion and his capture by one of Arthur’s knights, Hank realizes that he is actually in the past, and he uses his knowledge to make people believe that he is a powerful magician. He attempts to modernize the past in order to make people’s lives better, but in the end he is unable to prevent the death of Arthur and an interdict against him by the Catholic Church of the time, which grows fearful of his power. Twain wrote the book as a burlesque of Romantic notions of chivalry after being inspired by a dream in which he was a knight himself, severely inconvenienced by the weight and cumbersome nature of his armor. It is a satire of feudalism and monarchy that also celebrates homespun ingenuity and democratic values while questioning the ideals of capitalism and outcomes of the Industrial Revolution. It is among several works by Twain and his contemporaries that mark the transition from the Gilded Age to the Progressive Era of socioeconomic discourse.