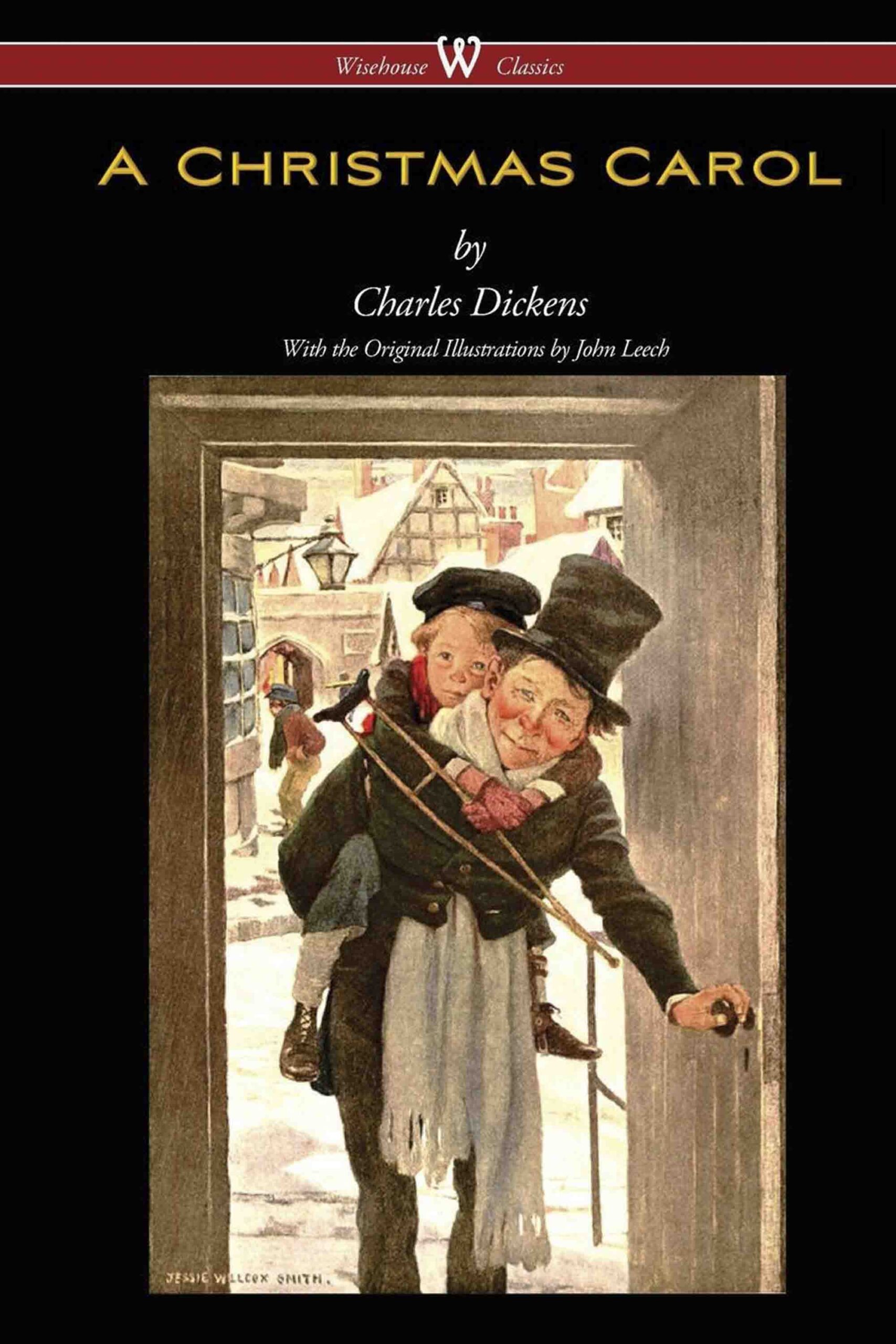 A CHRISTMAS CAROL is a novella by Charles Dickens, first published in London on December 1843. The novella met with instant success and critical acclaim. A Christmas Carol tells the story of a bitter old miser named Ebenezer Scrooge and his transformation into a gentler, kindlier man after visitations by the ghost of his former business partner Jacob Marley and the Ghosts of Christmas Past, Present and Yet to Come. The book was written at a time when the British were examining and exploring Christmas traditions from the past as well as new customs such as Christmas cards and Christmas trees. Carol singing took a new lease on life during this time. Dickens’ sources for the tale appear to be many and varied, but are, principally, the humiliating experiences of his childhood, his sympathy for the poor, and various Christmas stories and fairy tales.
Dickens was not the first author to celebrate the Christmas season in literature, but it was he who superimposed his humanitarian vision of the holiday upon the public, an idea that has been termed as Dickens’ “Carol Philosophy”. Dickens believed the best way to reach the broadest segment of the population regarding his concerns about poverty and social injustice was to write a deeply felt Christmas story rather than polemical pamphlets and essays. Dickens’ career as a best-selling author was on the wane, and the writer felt he needed to produce a tale that would prove both profitable and popular. Dickens’ visit to the work-worn industrial city of Manchester was the “spark” that fired the author to produce a story about the poor, a repentant miser, and redemption that would become A Christmas Carol. The forces that inspired Dickens to create a powerful, impressive and enduring tale were the profoundly humiliating experiences of his childhood, the plight of the poor and their children during the boom decades of the 1830s and 1840s, and Washington Irving’s essays on old English Christmas traditions published in his Sketch Book (1820); and fairy tales and nursery stories, as well as satirical essays and religious tracts.