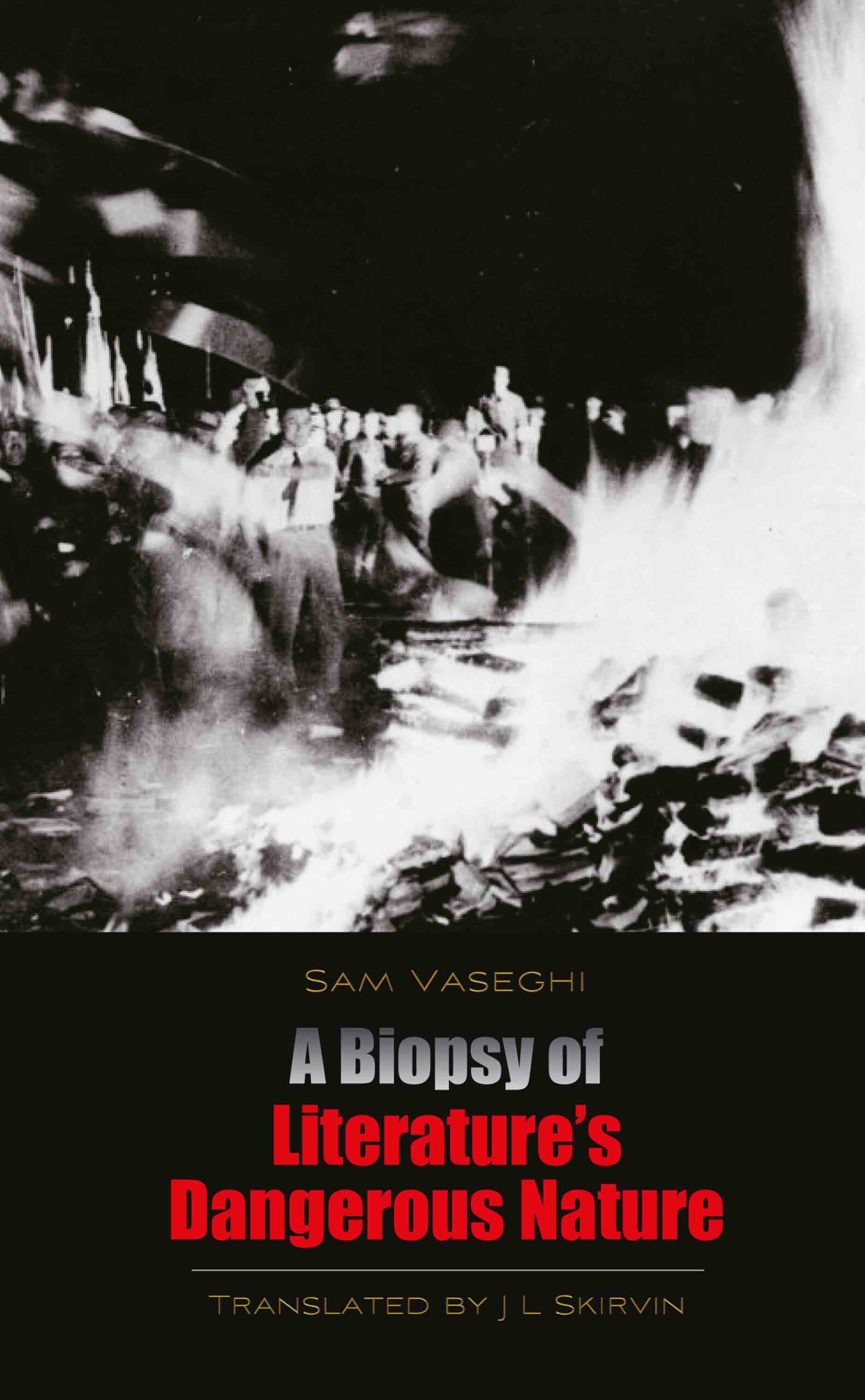 A Biopsy of Literature’s Dangerous Nature

MUSINGS OF A TRANSLATOR — The translator is a curious beast. Exploration is the nature of his existence. Through answers he uncovers his purpose. His purpose is to examine the knowledge he’s just discovered and then come to the root of its reason. Curiosity is biopsy. . . an exploration, invasion, a microscopic theft that is left as evidence etched on a glass slide . . . chiseled in stone… burned as fresco on an ancient wall . . . carved in a tree’s trunk, traced in sand or inked with a bleeding pen across papyrus. Dear Reader, this translator’s purpose is complete for I reveal in Biopsy of the Dangerous Nature of Literature the celebrated Iranian poet-in-exile, Sam Vaseghi’s voice disquieting his fears of the unknown and sufferings through excisions for truth that I lay bare to your curious eyes. — Jeanette Leone Skirvin