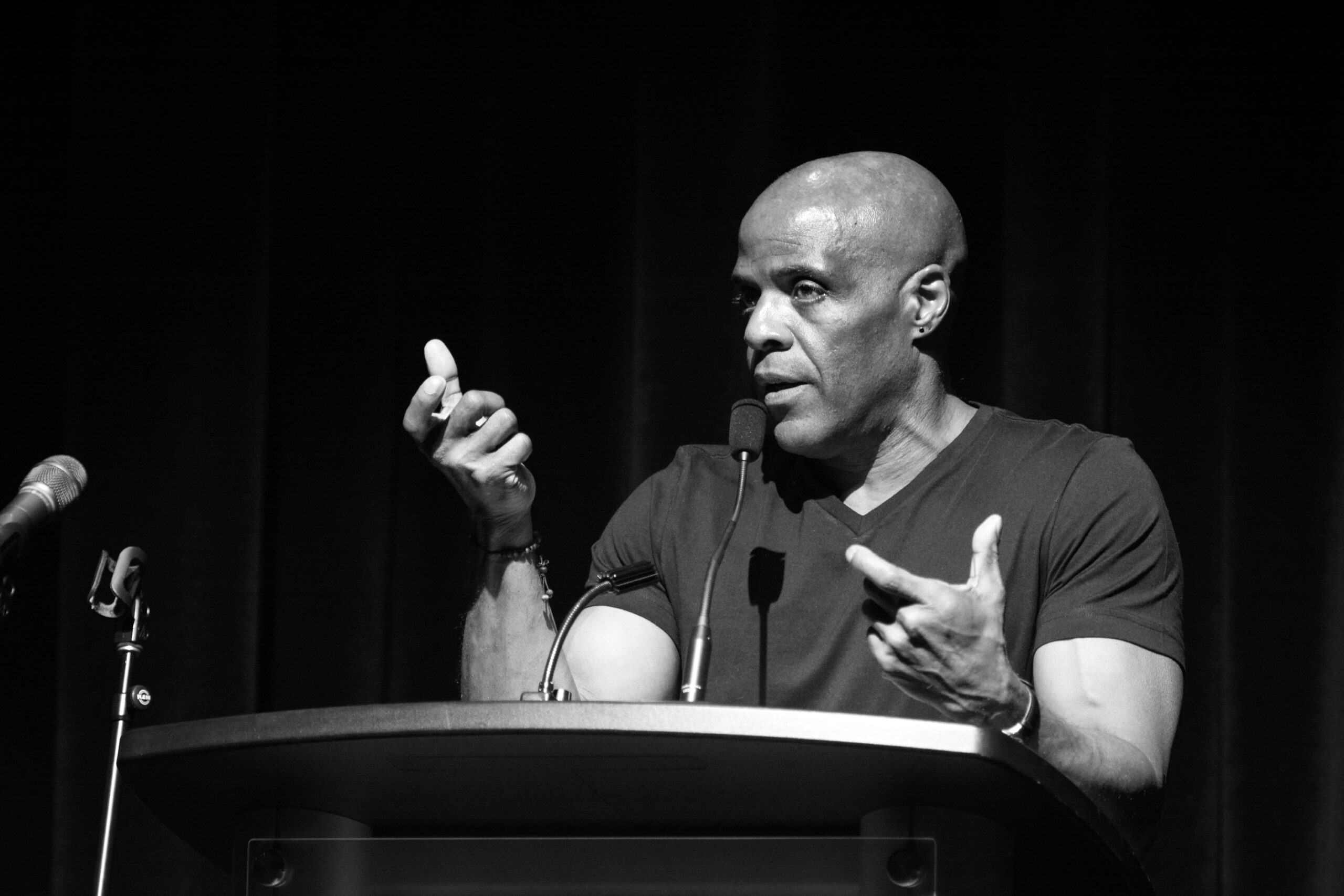 Neal Hall M.D. was trained as a medical-surgical eye physician. He is a graduate of Cornell and Harvard Universities. An award winning, internationally acclaimed poet, he has composed poetry and performed readings throughout the U.S. and internationally. Hall has published six collections of poems —Nigger for Life, Winter’s A’Coming Still, Appalling Silence, Where Do I Sit, Weight of Just Black, and Door of No Return. Hall was the recipient of the 2019 Black Caucus of the American Library Association Best Poetry Book Award and Greece’s 2019 Eyelands International Unpublished Poetry Book Award. His poetry has been translated into Telugu, Urdu, Bengali, Kannada, German, Japanese, Italian and Spanish.

Hall’s poetry speaks not just to the surface pain of injustice and inhumanity but probes deep into that pain, labeled and packaged into genteel socio-political-economic-religious constructs to blur the common lines of cause. Two of his narratives—Blood On Our Hands and Where Do I Sit—informed the widely acclaimed Indian play Beyond Borders. The female cast explored boundaries of nationality, caste, color, ethnicity, gender, sexuality erected by men to ease men’s fears, insecurities, and hunger for power. Beyond Borders questioned whether these boundaries are more important than humanity itself.

American’s intellectual and black activist Cornel West has called Hall “a warrior of the spirit, a warrior of the mind” whose “poetry has the capacity to change ordinary people’s philosophy on social and racial issues.” Vasanth Kannabiran, India’s revered activist and poet, has remarked: “This is poetry that scalds you into waking up to the possibility that you are perhaps one of [the] silent spectators. Unquestionably [Hall is] one of the most significant voices of the century.” 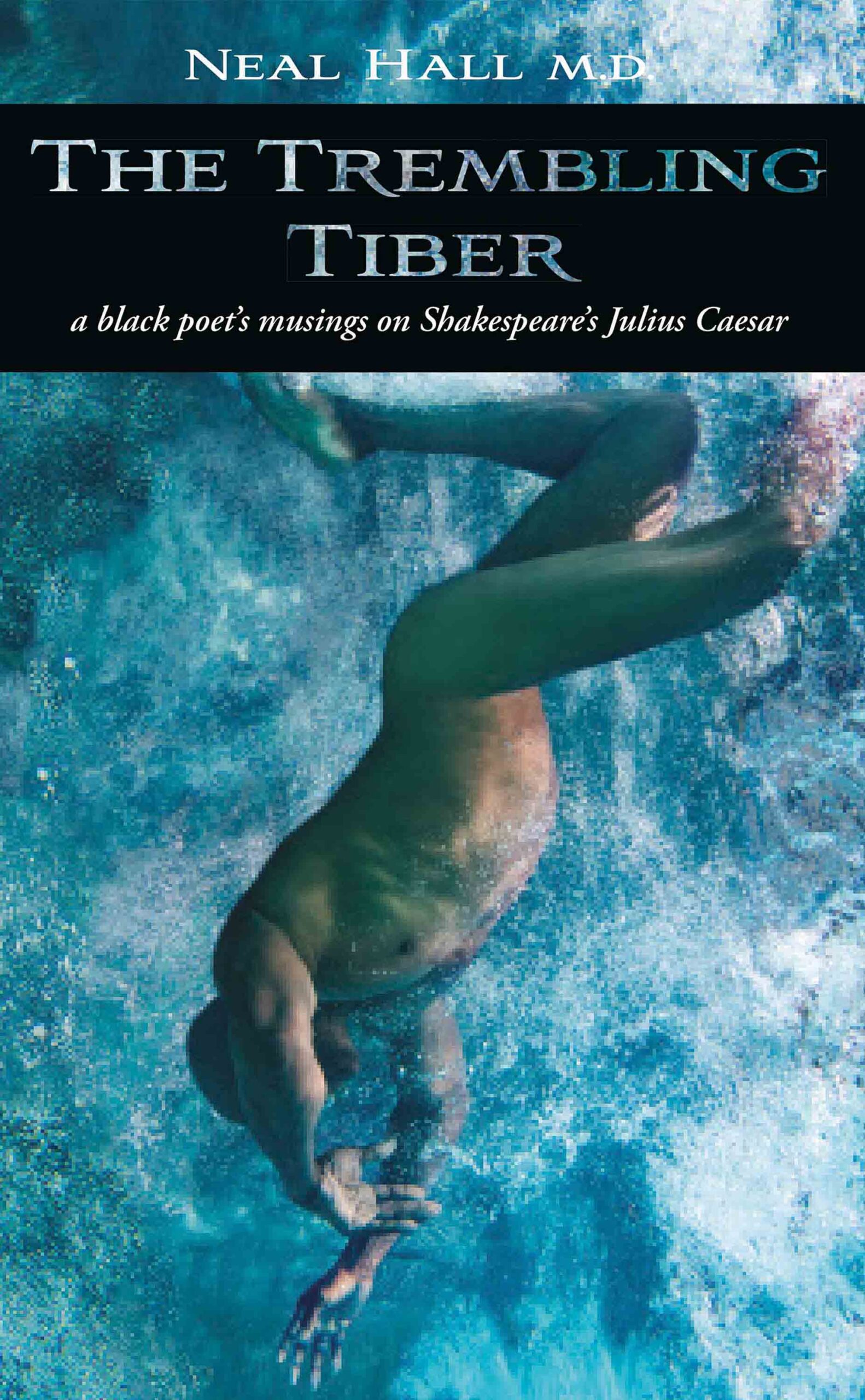