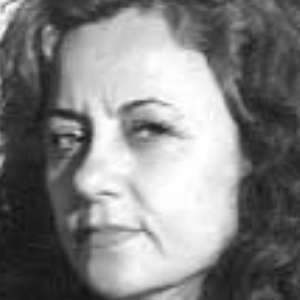 As a poet, Robab began her work in early teenage times, but hiding her works from her family and her father, who strictly prohibited her to write due their own conservative ideals and believing. Hence, her first collection of short stories, which was written for teenagers, was published under cover by the pseudonym Golnar Moheb (1979 Negah Publishing Tehran/Iran).

Since early childhood, she has been dedicated to painting and to “the joy of the game of colours” – as she herself comments: Her paintings are not reflections of the outside world, moreover, in her world of colours and shapes, each mental process matures to a specific level of excellence, and each mental flow then manifolds itself.

Robab Moheb says about herself and her work “I land from poetry to painting and from painting to poetry, but none of them, I live myself, neither a poet nor a painter, I solely ‘think’ by means of colours and words” In March 2000 Robab opened her first exhibition of paintings in Sundbyberg, which was titled “Woman”.