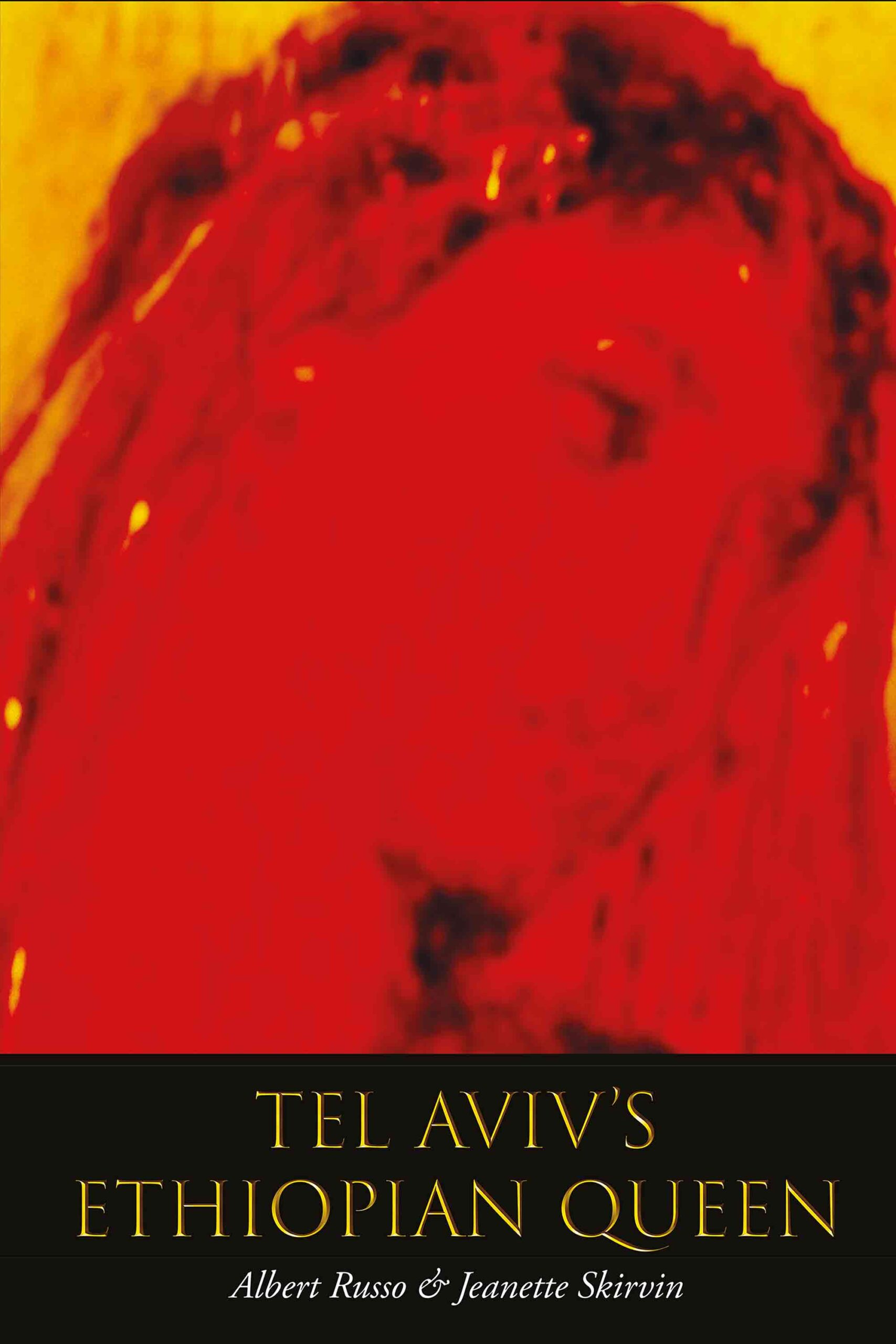 “There, beyond the haze, lie the mountains of Seimen, Gondar and Tigray, our ancestral home. Look deep into those eyes. My story goes back 3,000 years.”

Ziva, a young Ethiopian Israeli who has a Ph D in Social science and psychology, takes care of difficult teenagers, whether they are Israeli or immigrants – illegal or not, including Palestinian adolescents who have been chased away by their parents from Gaza or the West Bank, because of their politics or their sexual orientation. Among the people Ziva looks after is Haniya, an undocumented Jordanian transgender aged 15 who rebels and flees the shelter. She meets drug dealers and a Palestinian terrorist with whom she falls in love. He will convince her to join the Hamas organization. The day she is about to commit the terror attack against Israeli guards on the border with Gaza, she comes face to face with an Ethiopian woman soldier who reminds her so much of Ziva, that she falls to the ground and opens her vest, showing her belt of explosives. She will be judged, go to a correctional institution for two years, and when she is out, the first thing she does is return to the shelter, a transformed person whose main purpose will be to help her companions become strong and responsible members of the Israeli society. Ziva is in a terrible quandary, since the Immigration authorities are unaware of her existence – she slipped into Israel through the border between Israel and Jordan and appeared in Eilat, the famous resort city facing the Red Sea. Then there is Ismael, an Arab Israeli youth, raped by his uncle, who leaves his family home, Immanuel, a young Jewish Orthodox, who is openly gay and also flees from his Jerusalem ghetto, and finally there is young Yael, a Jewish girl from India. While having a drink at a terrace in Sarona with her parents, two Palestinian terrorists mowed down 15 people, killing her parents and severely injuring her. These are the characters of the novel, with, last, but not least, Ziva’s lover, Clifford, an American computer engineer who has moved to Tel Aviv.

Jeanette Skirvin and Albert Russo are two-award-winning authors. Some of their work has appeared on the 6 continents, in a dozen languages.