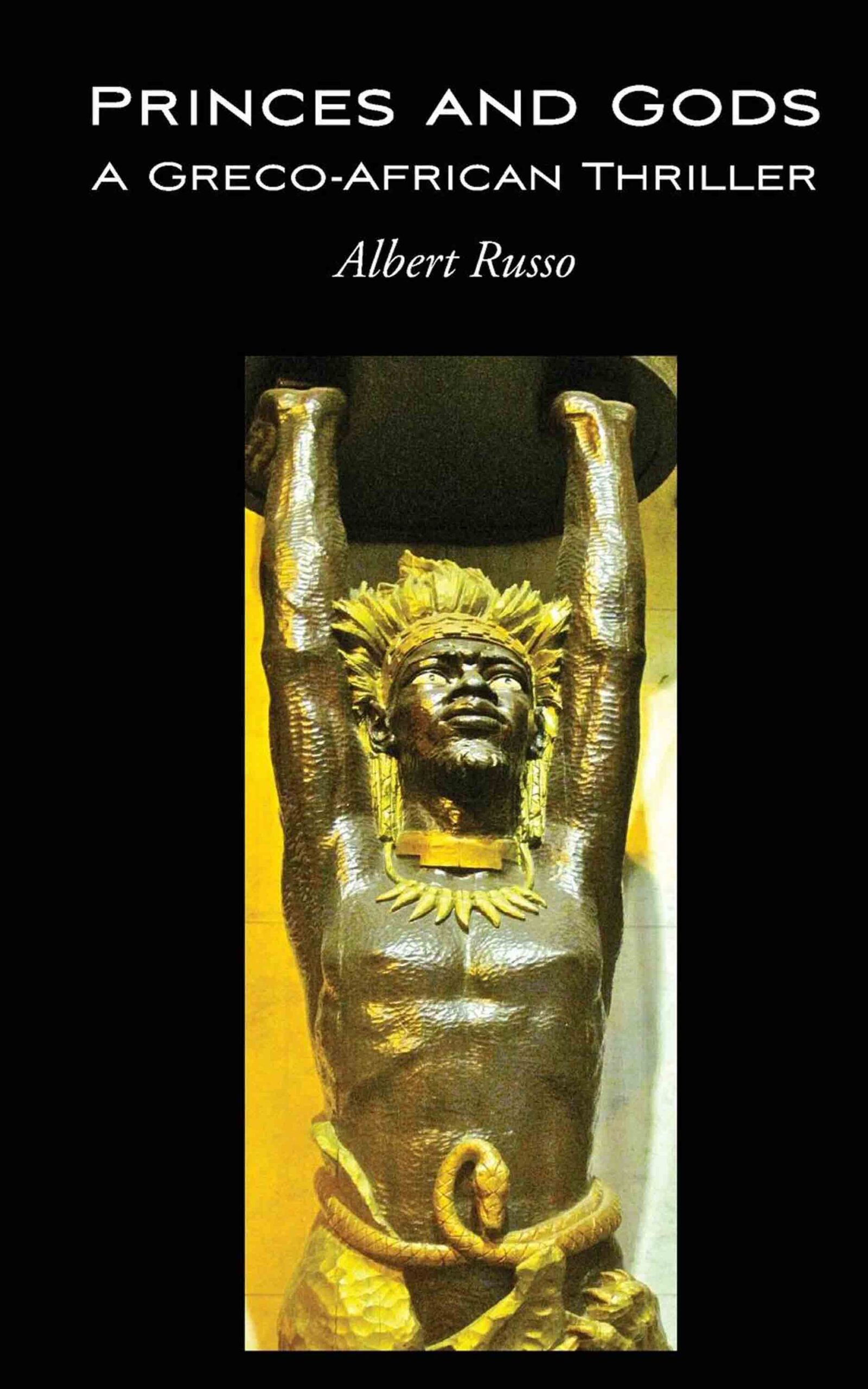 This is the first volume of the African Quatuor of Albert Russo’s award-winning novels on the Belgian Congo and Rwanda-Urundi.
This thriller, based on historical events, is set in Rwanda-Urundi, till 1962 under Belgian rule. The action takes place in Buja, the capital overlooking Lake Tanganyika. The time is before Independence. The population is constituted of Tutsi, a minority ruling over the majority of the land: the Hutu. This is the reason for internal pressures, about to explode. Two main factions fight for power: the hard line Prince Ruego, and the pro-Western Hutu. Damiana, the enticing wife of Tobias Antoniades, a wealthy Greek merchant twenty years younger than him, has the reputation of being a hot ticket in town. Among Damiana’s lovers are the Tutsi Mwami himself, a Belgian police officer and Dimitri Stavros, the cinema owner. Damiana has added to her list a young American, Oswald Radcliffe, who works as a paramedic at the Evangelical mission. Oswald is a poet and an idealist. Dimitri is terribly jealous and wants Damiana to divorce her husband. To reach his aims he will gradually get involved in the local politics and before he realizes it he will be chosen as the hitman in the assassination of the Tutsi Prince Ruego, slated to become the country’s first Prime Minister.
Albert Russo who has published worldwide over 80 books of poetry, fiction and photography, in both English and French, his two mother tongues (Italian being his ‘paternal’ tongue; he also speaks Spanish and German and still has notions of Swahili), is the recipient of many awards, such as The New York Poetry Forum and Amelia (CA) Awards, The American Society of Writers Fiction Award, The British Diversity Short Story Award, The AZsacra international Poetry Award (Taj Mahal Review), the Books + Authors Award, several Writer’s Digest poetry and fiction Awards (winner and finalist), Aquillrelle Awards, the Prix Colette, and the Unicef First Prize in narrative poetry, for the protection of childhood, among others. His work has been translated into a dozen languages in 25 countries.