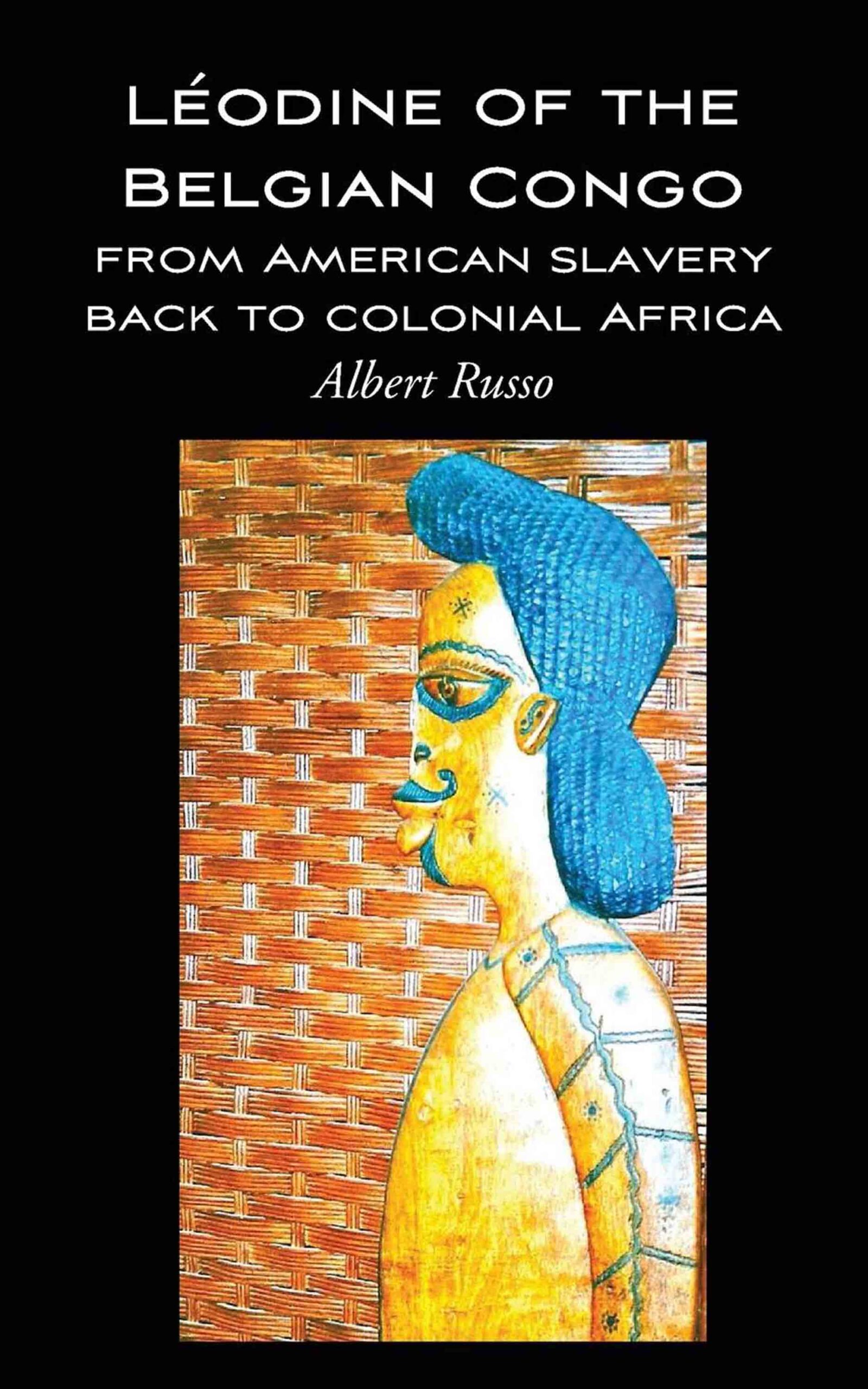 This is the fourth volume of the African Quatuor of Albert Russo’s award-winning novels on the Belgian Congo and Rwanda-Urundi.
Leodine, the daughter of Astrid, a beautiful Fleming, and of Gregory McNeil, a young and buoyant G.I. whom the latter had met in Northern France during WWII, grows up in the Belgian Congo with her mother, after her father died in a plane crash, flying from America to rejoin his family. After a couple of years, Astrid falls in love with Piet Van den Berg, and the latter will move in with them. Leodine is surrounded by the love of her mother and of Piet, whom she now considers as her stepfather, as well as by the affection of her maternal grandparents and of her uncle Jeff, still an adolescent. One day her uncle, eavesdropping on his parents, will reveal to her that her deceased American father had a black great-grandmother. This news shatters the young girl and she becomes obsessed with the fact that she is of mixed blood, although she is so fair that no one could ever surmise it. But from this moment on her existence becomes a calvary. This will determine her whole future: she has decided never to marry, nor to bear a child who might be darker than herself. Three decades after she left the Congo she will return to the land of her birth and witness the horror wrought following the 1994 genocide in Rwanda. Keeping to her promise, she remains single. But she will adopt a little Mozambican boy and name him … Mario-Tende, in honor of her young black lover killed during the Angolan war of independence.
Albert Russo who has published worldwide over 80 books of poetry, fiction and photography, in both English and French, his two mother tongues (Italian being his ‘paternal’ tongue; he also speaks Spanish and German and still has notions of Swahili), is the recipient of many awards, such as The New York Poetry Forum and Amelia (CA) Awards, The American Society of Writers Fiction Award, The British Diversity Short Story Award, The AZsacra international Poetry Award (Taj Mahal Review), the Books + Authors Award, several Writer’s Digest poetry and fiction Awards (winner and finalist), Aquillrelle Awards, the Prix Colette, and the Unicef First Prize in narrative poetry, for the protection of childhood, among others. His work has been translated into a dozen languages in 25 countries.