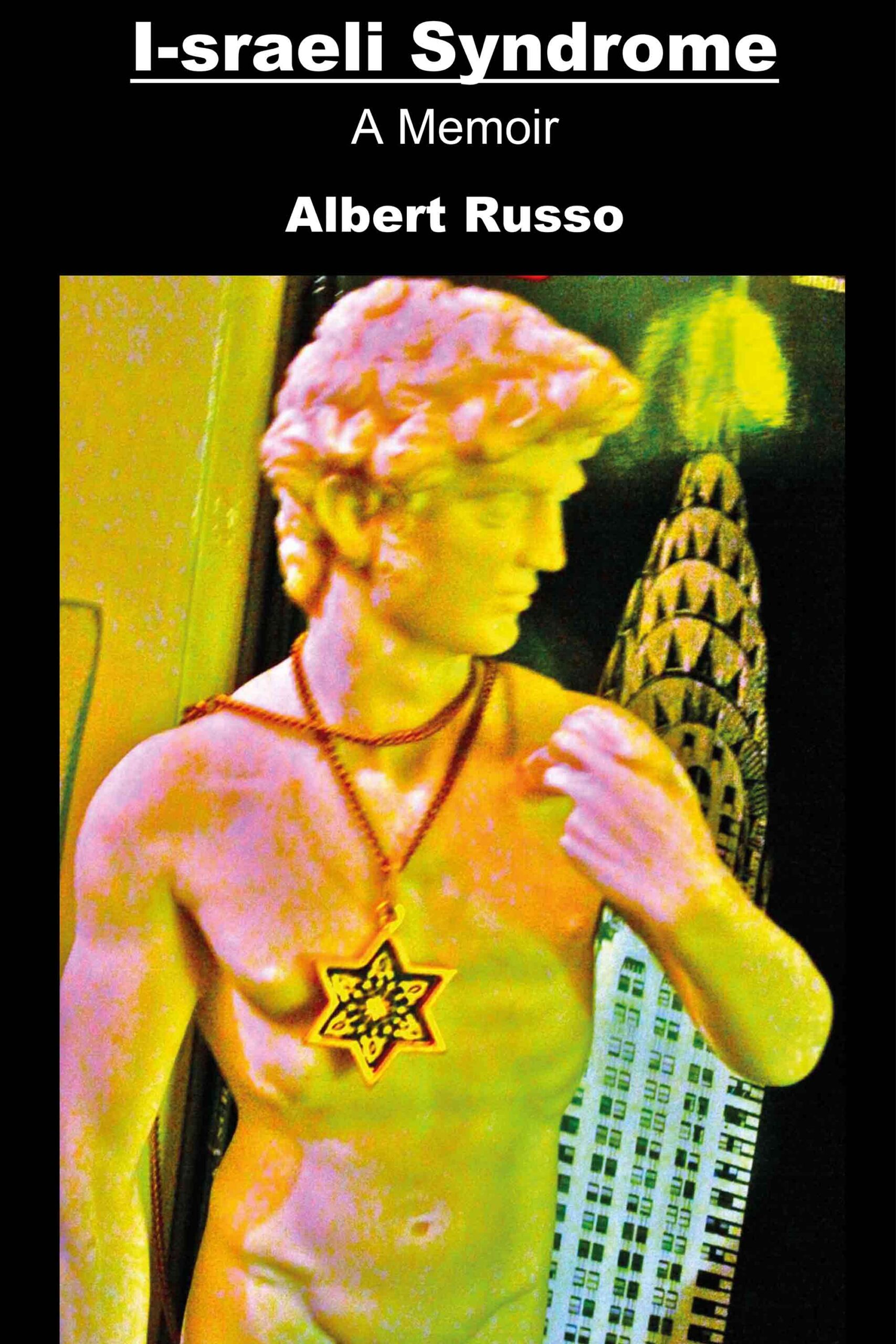 This novel by the award-winning author Albert RUSSO (his work has been translated into a dozen languages) is set in Israel, Africa and Europe, and appeared, excerpted, in the following American magazines: The Midatlantic Review (NY) and Short Story International (NY). It was an award finalist in The National Best Books Awards, sponsered by USA Book News.

Alexis, who grew up in Rwanda-Urundi, is the son of an Italian Jew and a beautiful mulatto woman. As a young adult, he now ponders over the complexity of his roots: African-European and Judeo-Christian (his mother was raised a Catholic). With his American wife he will vacation in Israel, and that stay will be a turning point in his life. The past catches up with him, exploding with the images of one man’s life kaleidoscope: the memories of his African years, colliding with the more recent images of Milan, the smells, the colors and the primeval beauty of the black continent, mingling with those of Italy, as well as with the violent feelings Israel stirs in him. In that dense and haunting atmosphere he will meet young Israelis, a Palestinian and Hans, a German professor, the nephew of a Nazi soldier who died during WWII. A new frienship will bind the young protagonist to the German professor. Will Alexis finally reconcile himself with the conflicting parts of his identity? Will he feel more African or more European, more Catholic or more Jewish, or will his new environment help him find peace within himself, in spite of the country’s current dangers? The ‘mystery’ will unravel in the last chapter of this largely autobiographical novel.