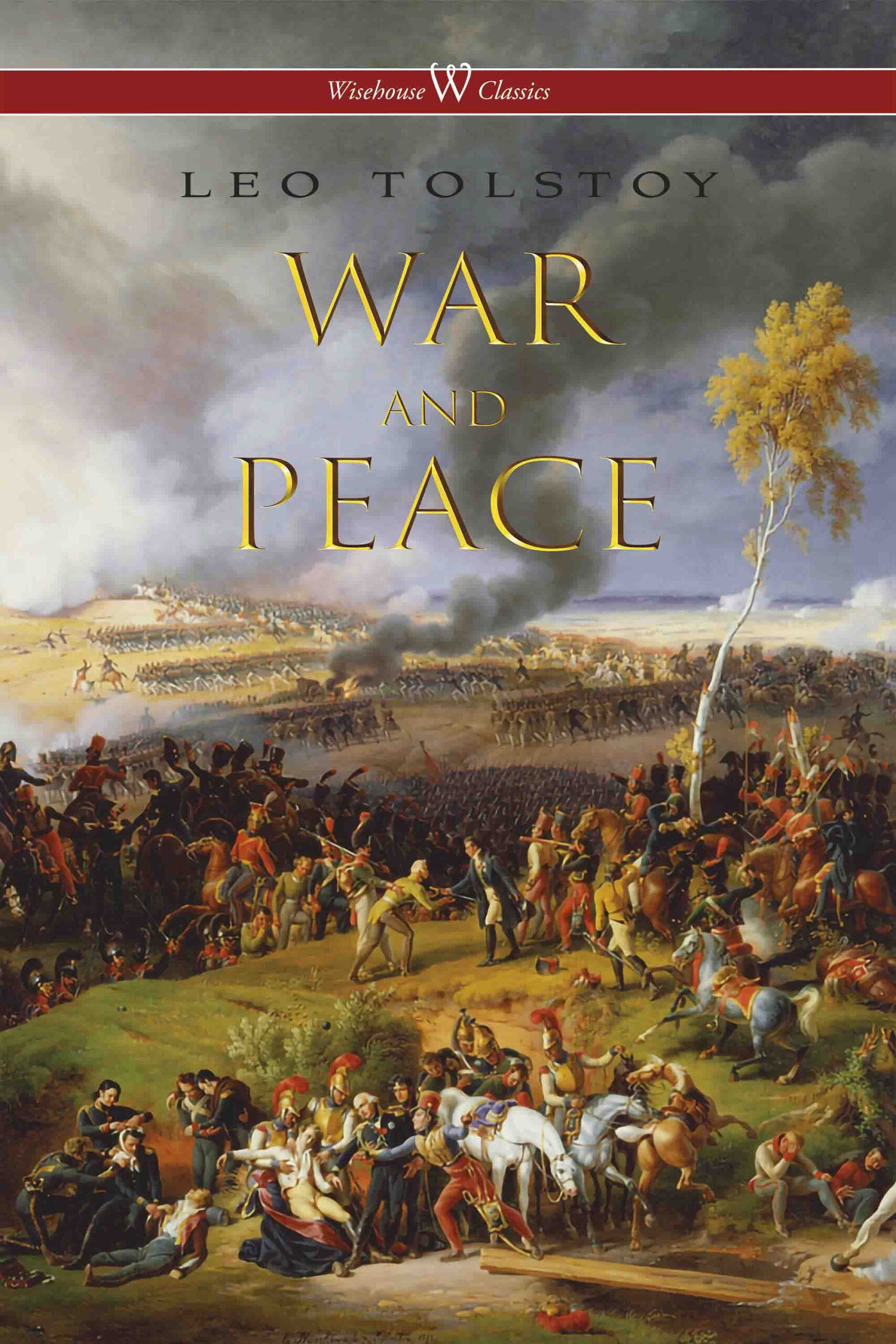 War and Peace is a novel by the Russian author Leo Tolstoy, published serially, then in its entirety in 1869. It is regarded as one of Tolstoy’s finest literary achievements. The novel chronicles the French invasion of Russia and the impact of the Napoleonic era on Tsarist society through the stories of five Russian aristocratic families. Portions of an earlier version, titled The Year 1805, were serialized in The Russian Messenger from 1865 to 1867, then published in its entirety in 1869. Tolstoy said War and Peace is “not a novel, even less is it a poem, and still less a historical chronicle.” Large sections, especially the later chapters, are philosophical discussion rather than narrative.