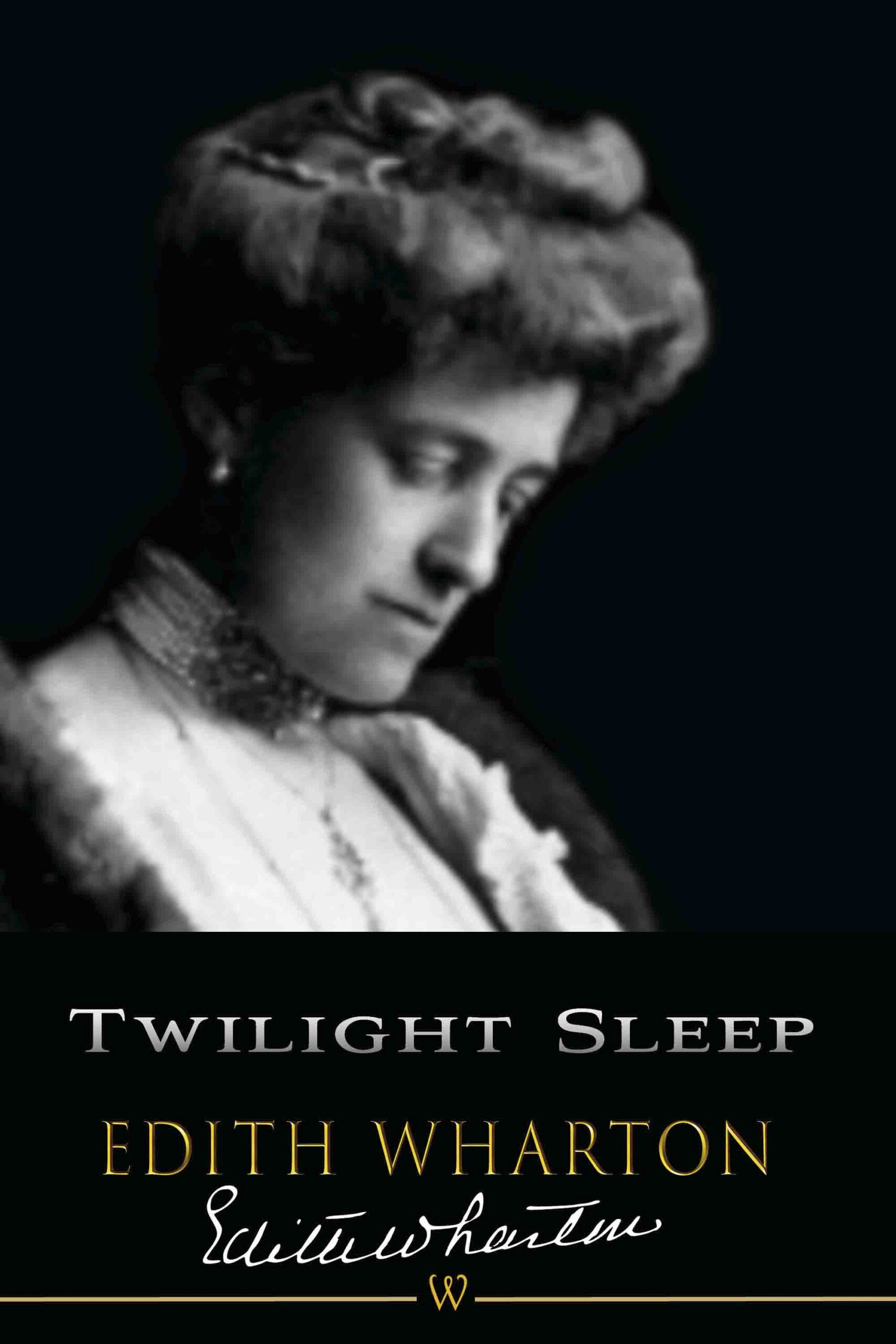 Twilight Sleep portrays the self-absorption of the upper class Pauline Manford and her extended family in 1920’s New York. Pauline fills every moment of her day with “mental uplift [. . .] Psycho-analysis [. . .] Silent Meditation [. . .] and Facial massage.” She delivers a speech to the “Birth Control League” one week and the “National Mothers’ Day Association” the next, seeing no hypocrisy in doing so. In her search for fulfillment, she turns to the panaceas offered by a guru called “the Mahatma” as well as the services of a quack psychoanalyst. A number of incidents (which this summary won’t divulge) result from the suggestion that immoral activities may be taking place at “Dawnside,” the Mahatma’s retreat. This places Pauline, who has become an advocate of the Mahatma, in a delicate position because her husband (the wealthy lawyer Dexter Manford) is investigating the charges of impropriety. Pauline, however, manipulates the situation so that it is in the best interests of the family for Dexter to drop his investigation. Edith Wharton (1862 – 1937) was an American novelist, short story writer, and designer. Wharton drew upon her insider’s knowledge of the upper class New York “aristocracy” to realistically portray the lives and morals of the Gilded Age. In 1921, she became the first woman to win the Pulitzer Prize for Literature. She was inducted into the National Women’s Hall of Fame in 1996.