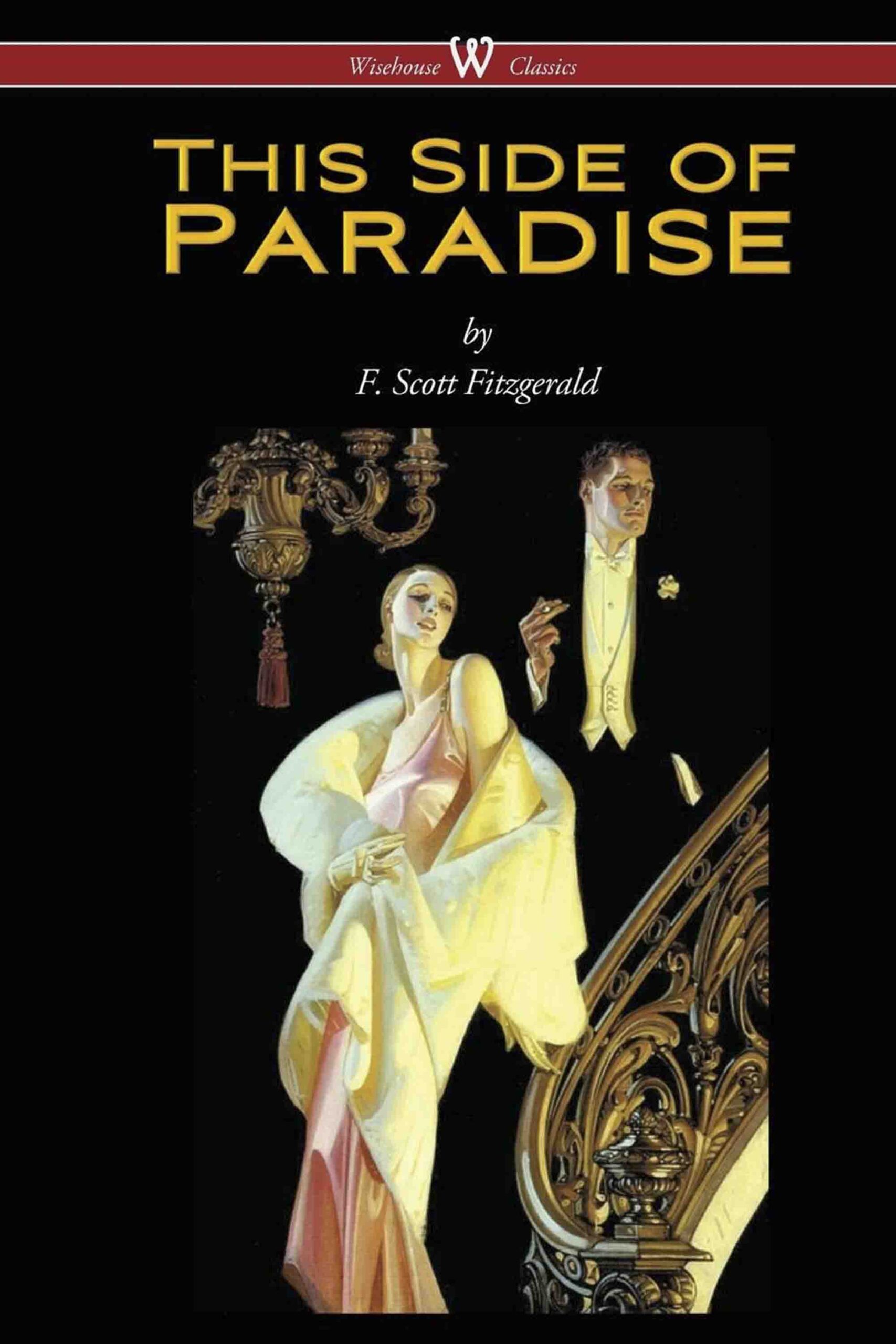 This Side of Paradise (Wisehouse Classics Edition)

“It bears the impress, it seems to me, of genius. It is the only adequate study that we have had of the contemporary American in adolescence and young manhood.” -Burton Rascoe of the Chicago Tribune

THIS SIDE OF PARADISE is the debut novel of F. Scott Fitzgerald. Published in 1920, and taking its title from a line of the Rupert Brooke poem Tiare Tahiti, the book examines the lives and morality of post-World War I youth. Its protagonist, Amory Blaine, is an attractive Princeton University student who dabbles in literature. The novel explores the theme of love warped by greed and status seeking.

The novel centers on Amory Blaine, a young Midwesterner who, convinced that he has an exceptionally promising future, attends boarding school and later Princeton University. He leaves behind his eccentric mother Beatrice and befriends a close friend of hers, Monsignor Darcy. While at Princeton he goes back to Minneapolis where he re-encounters Isabelle Borgé, a young lady whom he met as a little boy, and starts a romantic relationship with her at Princeton he repeatedly writes ever more flowery poems but they become disenchanted with each after meeting again at his prom . . .