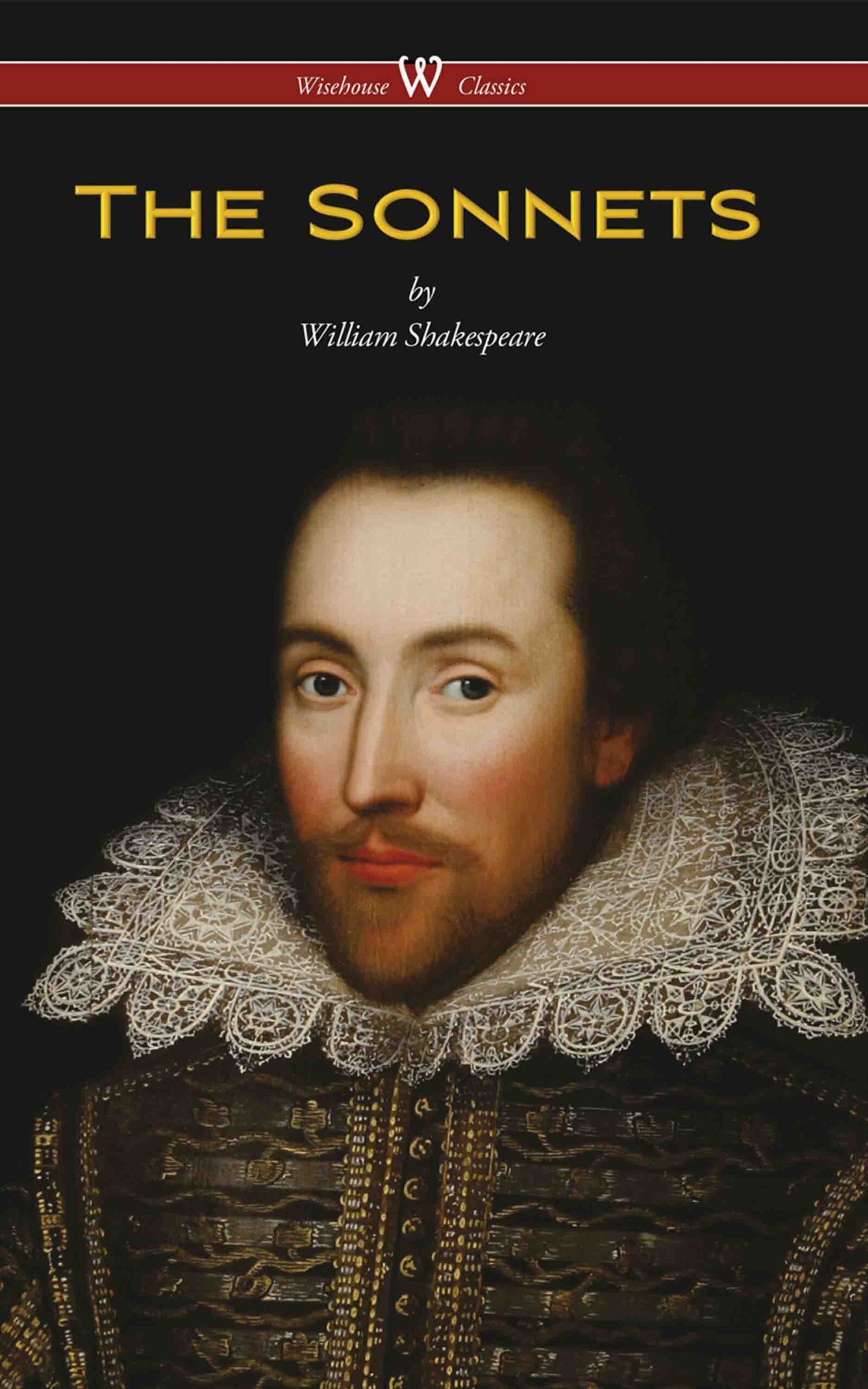 SHAKESPEARE’S SONNETS is the title of a collection of 154 sonnets by William Shakespeare, which covers themes such as the passage of time, love, beauty and mortality. The first 126 sonnets are addressed to a young man; the last 28 to a woman. The sonnets were first published in a 1609 quarto with the full stylized title: “SHAKE-SPEARES SONNETS. Never before Imprinted.” (although sonnets 138 and 144 had previously been published in the 1599 miscellany The Passionate Pilgrim). The quarto ends with “A Lover’s Complaint”, a narrative poem of 47 seven-line stanzas written in rhyme royal—though some scholars have argued convincingly against Shakespeare’s authorship of the poem. The sonnets to the young man express overwhelming, obsessional love. The main issue of debate has always been whether it remained platonic or became physical. The first 17 poems, traditionally called the procreation sonnets, are addressed to the young man urging him to marry and have children in order to immortalize his beauty by passing it to the next generation. Other sonnets express the speaker’s love for the young man; brood upon loneliness, death, and the transience of life; seem to criticize the young man for preferring a rival poet; express ambiguous feelings for the speaker’s mistress; and pun on the poet’s name. The final two sonnets are allegorical treatments of Greek epigrams referring to the “little love-god” Cupid.