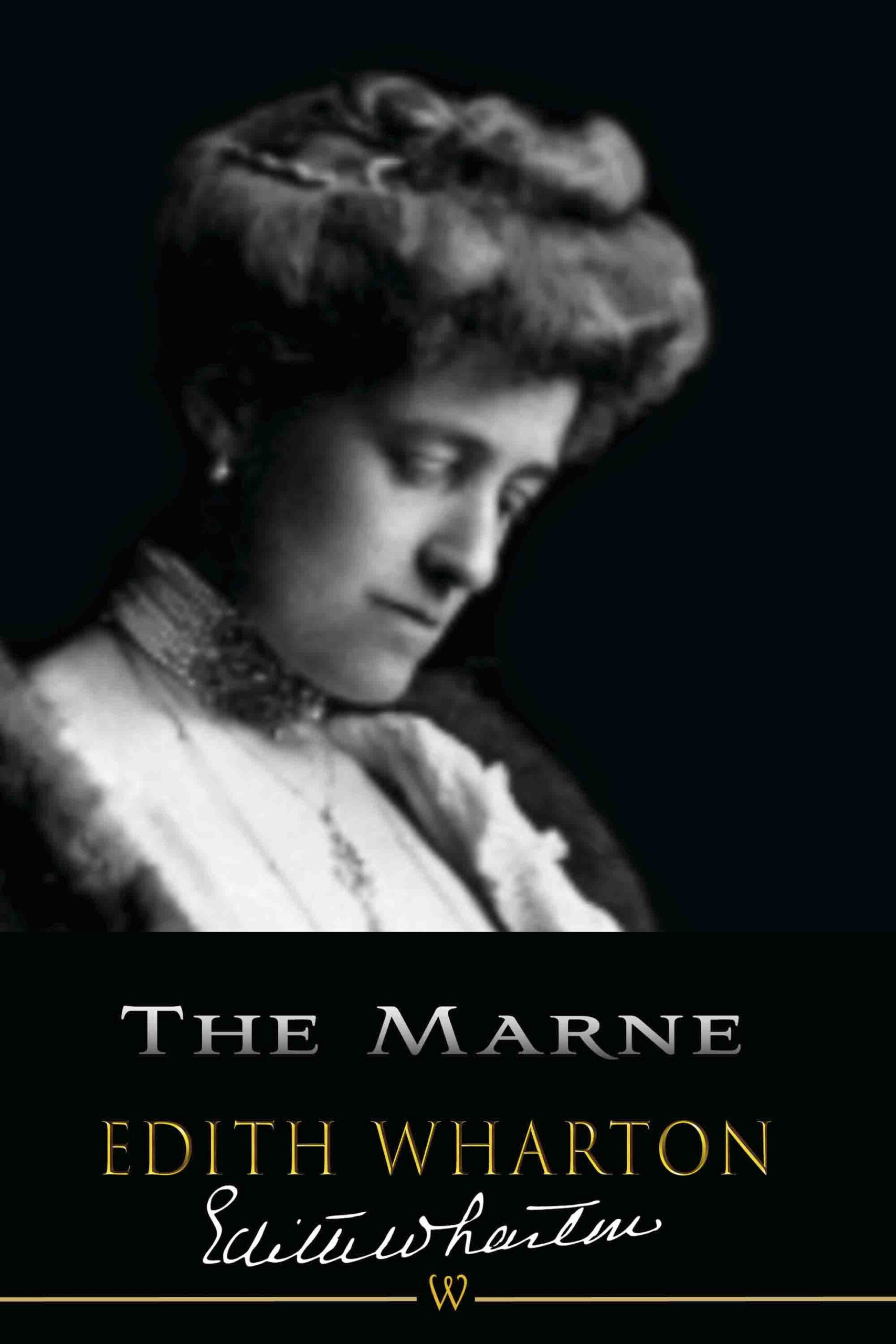 The Marne is named after the critical French battles along the Marne River during the First World War. Troy Belknap, is a wealthy American whose family is enjoying their annual summer visit to France when the Germans invade. Troy’s tutor and close friend M. Grantier leaves for his hometown when news spreads of the German invasion. Troy’s father, Mr. Belknap, secures space on a ship to the United States, but they are unable to make the voyage when Mrs. Belknap becomes sick with pneumonia. Mr. Belknap leaves Mrs. Belknap and Troy behind with the plans that they will depart in another a month. Incensed that his beloved France is being destroyed, Troy is agitated by the fleeing American travelers and their aristocratic sense that the war is merely background noise: a topic to discuss at dinner and send monetary support. He wishes to join the foreign legion but is too young. (Jonathan Wood, Boise State University) Edith Wharton (1862 – 1937) was an American novelist, short story writer, and designer. Wharton drew upon her insider’s knowledge of the upper class New York “aristocracy” to realistically portray the lives and morals of the Gilded Age. In 1921, she became the first woman to win the Pulitzer Prize for Literature. She was inducted into the National Women’s Hall of Fame in 1996.