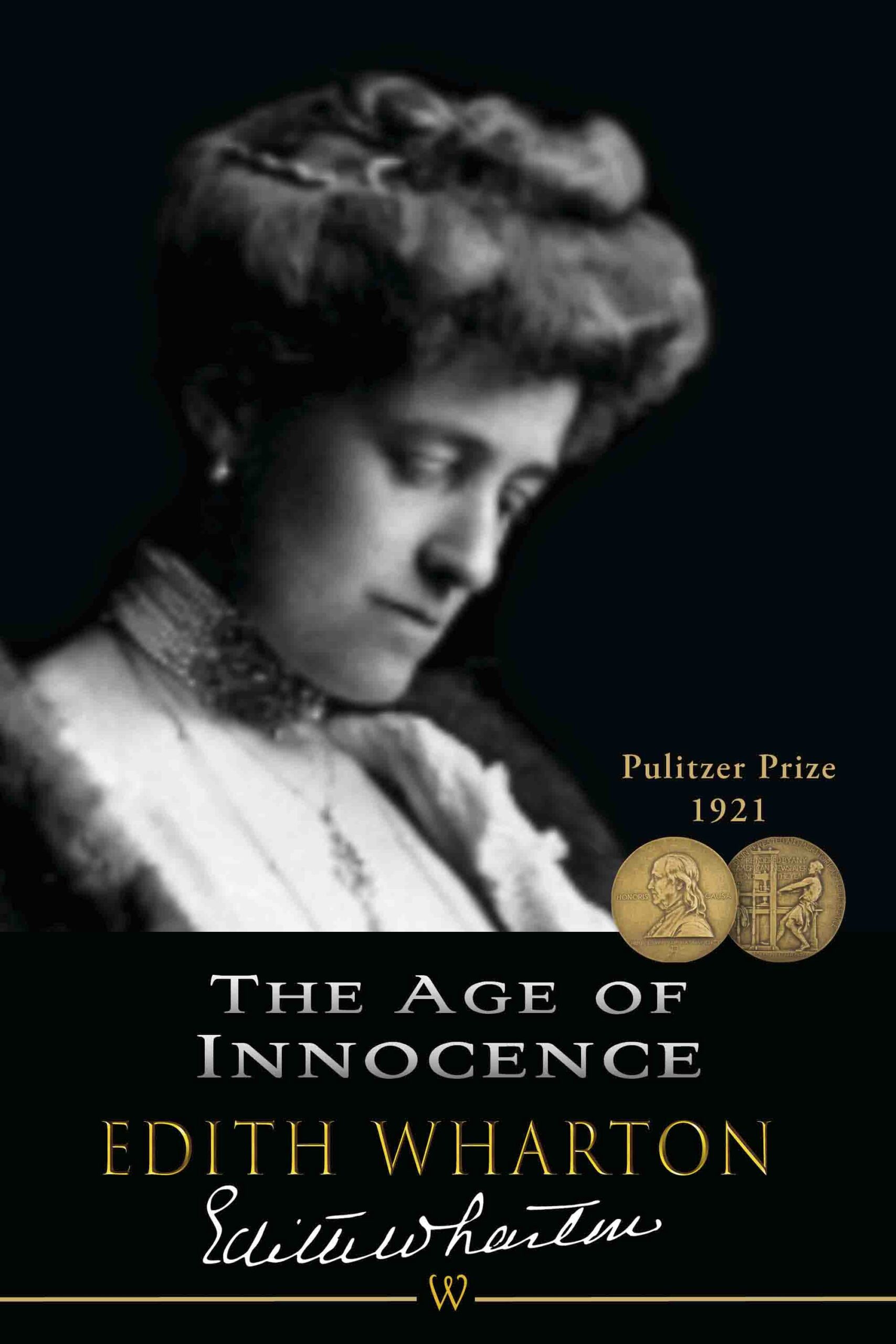 The Age of Innocence

The Age of Innocence is a 1920 novel by American author Edith Wharton. It was her twelfth novel, and was initially serialized in 1920 in four parts, in the magazine Pictorial Review. Later that year, it was released as a book by D. Appleton + Company. It won the 1921 Pulitzer Prize for Fiction, making Wharton the first woman to win the prize. Though the committee had initially agreed to give the award to Sinclair Lewis for Main Street, the judges, in rejecting his book on political grounds, “established Wharton as the American ‘First Lady of Letters'”. The story is set in the 1870s, in upper-class, “Gilded-Age” New York City. Wharton wrote the book in her 50s, after she had established herself as a strong author, with publishers clamoring for her work. Edith Wharton (1862 – 1937) was an American novelist, short story writer, and designer. Wharton drew upon her insider’s knowledge of the upper class New York “aristocracy” to realistically portray the lives and morals of the Gilded Age. In 1921, she became the first woman to win the Pulitzer Prize for Literature. She was inducted into the National Women’s Hall of Fame in 1996.