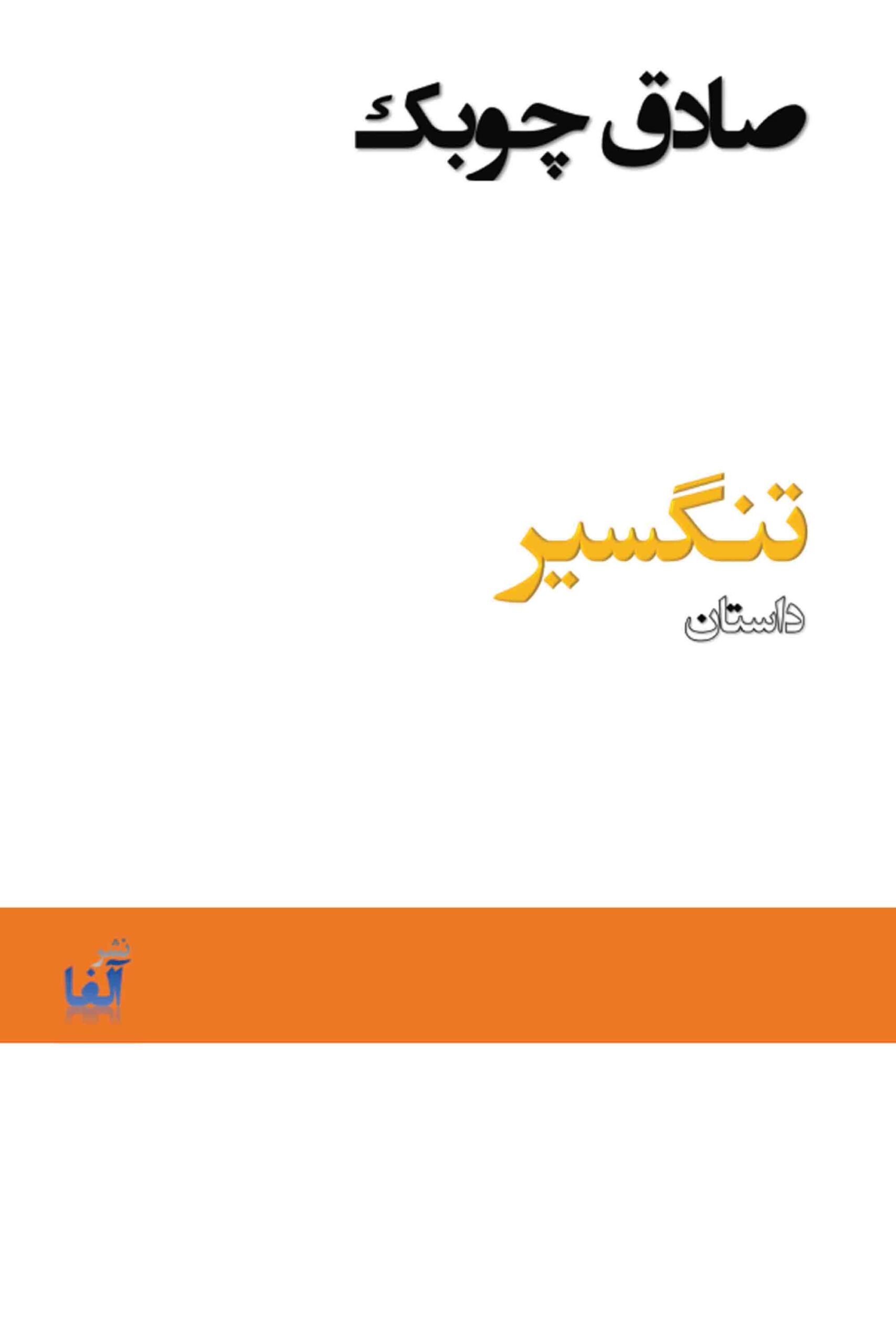 Published in 1964, Tangsir is the first novel of the Iranian writer, Sadeq Chubak, where he details the valorous acts of the fighters of Tangestan (a region near Bushehr province). In the novel, disappointed by social injustice, the protagonist, Zar-Mohammad, takes justice in his own hands and fights the social wickedness. Zar-Mohammad has earned a considerable sum of money and embarks on trading but he is ripped out of his money by the governor. Bitterly despaired by the delay or absence of justice, he takes a gun and kills his enemies one by one.