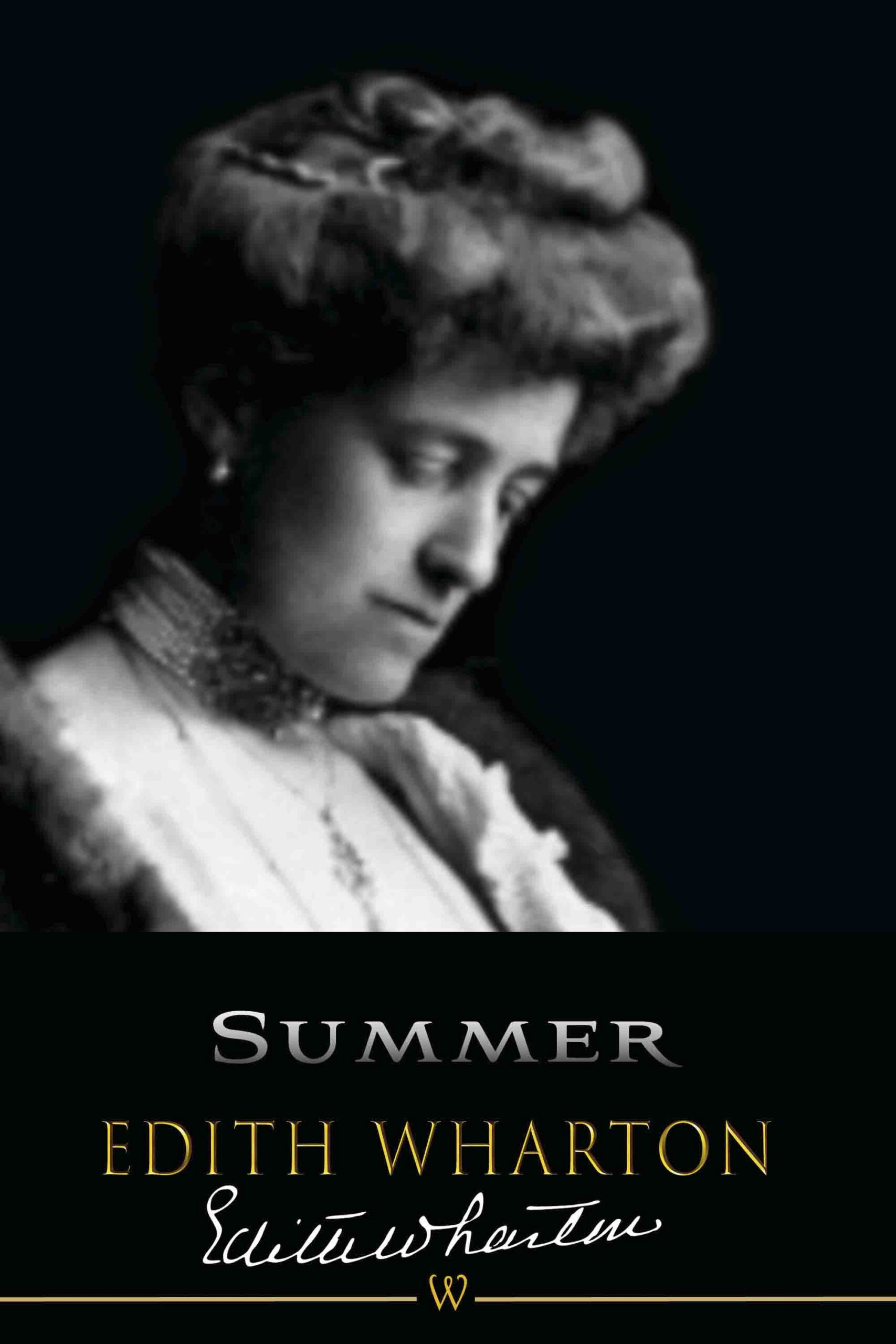 Summer is a novel by Edith Wharton, which was published in 1917. While most novels by Edith Wharton dealt with New York’s upper-class society, this is one of two novels by Wharton that were set in New England. Its themes include social class, the role of women in society, destructive relationships, sexual awakening and the desire of its protagonist, named Charity Royall. The novel was rather controversial for its time and is one of the less famous among her novels because of its subject matter. Edith Wharton (1862 – 1937) was an American novelist, short story writer, and designer. Wharton drew upon her insider’s knowledge of the upper class New York “aristocracy” to realistically portray the lives and morals of the Gilded Age. In 1921, she became the first woman to win the Pulitzer Prize for Literature. She was inducted into the National Women’s Hall of Fame in 1996.