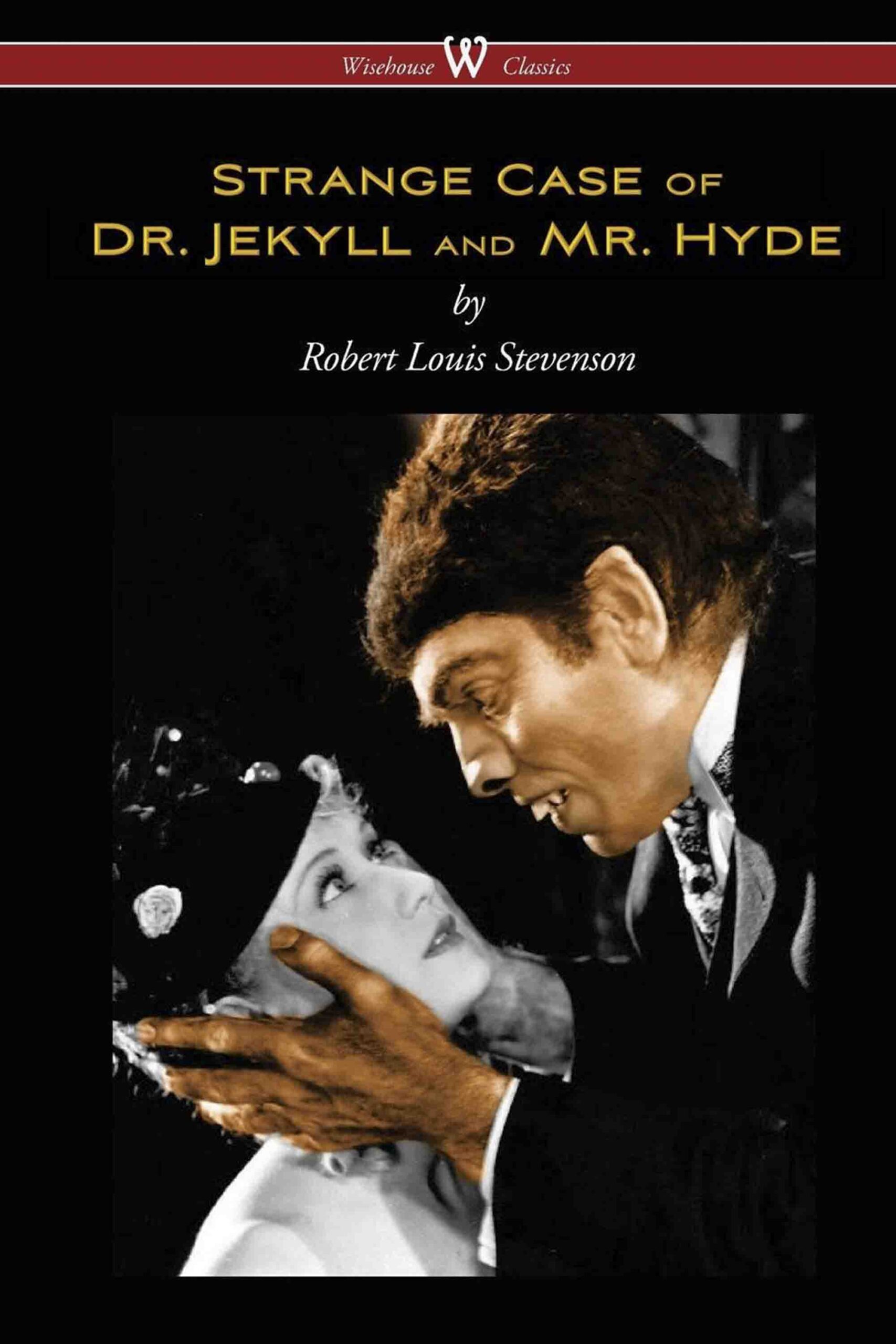 STRANGE CASE OF DR. JEKYLL AND MR. HYDE is the original title of a novella written by the Scottish author Robert Louis Stevenson that was first published in 1886. It is about a London lawyer named Gabriel John Utterson who investigates strange occurrences between his old friend, Dr. Henry Jekyll, and the evil Edward Hyde.

The work is commonly associated with the rare mental condition often called “split personality”, referred to in psychiatry as dissociative identity disorder, where within the same body there exists more than one distinct personality. In this case, there are two personalities within Dr. Jekyll, one apparently good and the other evil. The novella’s impact is such that it has become a part of the language, with the very phrase “Jekyll and Hyde” coming to mean a person who is vastly different in moral character from one situation to the next.