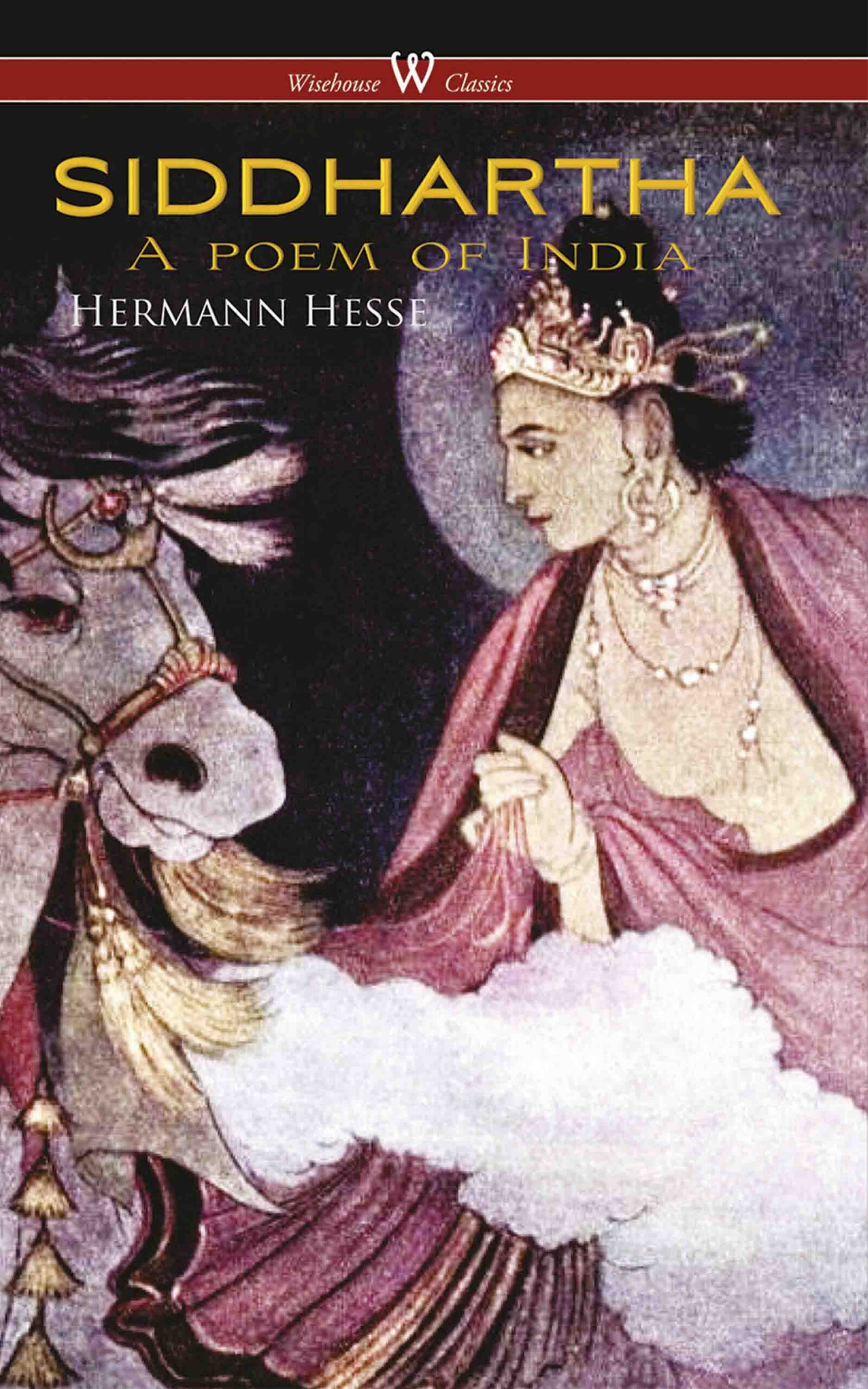 Siddhartha is a novel by Hermann Hesse that deals with the spiritual journey of self-discovery of a man named Siddhartha during the time of the Gautama Buddha. The book, Hesse’s ninth novel, was written in German, in a simple, lyrical style. It was published in the U.S. in 1951 and became influential during the 1960s. Hesse dedicated the first part of it to Romain Rolland and the second part to Wilhelm Gundert, his cousin.
The word Siddhartha is made up of two words in Sanskrit language, siddha (achieved) + artha (what was searched for), which together means “he who has found meaning (of existence)” or “he who has attained his goals.” In fact, the Buddha’s own name, before his renunciation, was Siddhartha Gautama, Prince of Kapilavastu. In this book, the Buddha is referred to as “Gotama”.